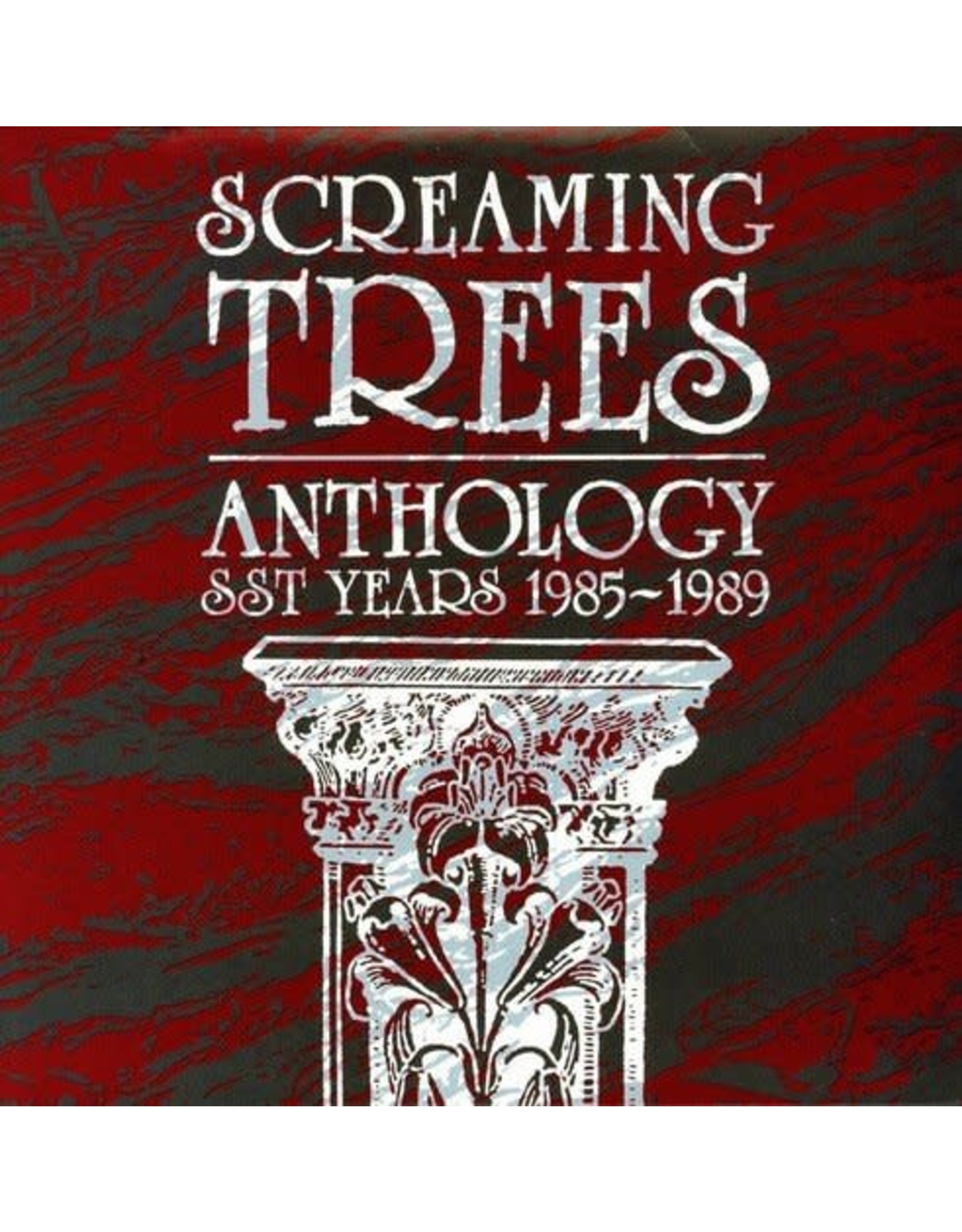 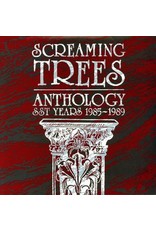 Understandably, Screaming Trees gained far more attention during the '90s, caught up as that decade was in the Nirvana fallout and the fluke (but well-deserved) success of "Nearly Lost You." But the band's '80s efforts are worth a listen, and Anthology, cherry-picking from the three SST albums as well as the Other Worlds EP that preceded them, is a fair enough place to start. As is the case with just about all the other SST comps put out over the years, this is fairly sparsely presented and packaged -- no reminiscences or rare photos, no otherwise unavailable rarities, just some basic production and selection notes. But one can audibly hear the band changing over time, not least because the initial Other Worlds selections and a fair amount of the Even if and Especially When cuts are such well-scrubbed American post-punk of the mid-'80s. It's hard to hear Mark Lanegan's relatively higher and kinder drawl as being from the same, harrowing persona showcased on his solo debut, The Winding Sheet, five years later, but that's change and development for you. The shift from Steve Fisk to Jack Endino in particular does make the band sound more typically "Seattle" in the sense that eventually became famous, but the groundwork was already laid with such fine songs as "Grey Diamond Desert," a beautiful if wracked ballad. With the advent of CD burning, an aficionado could easily put together an enjoyable enough compilation from these years that wouldn't have the same track listing, but Anthology is still a reasonable enough find for a newcomer wanting to know more. 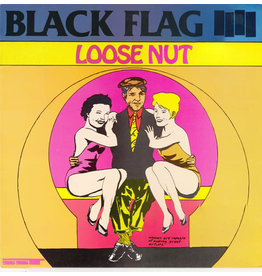 One of three LPs released by Black Flag in 1985, Loose Nut suffers from its creators' rampant profligacy. Too much of the record is under-rehearsed and under-ripe, yet when the group hits its stride, as on Henry Rollins' brutal "This Is Good," it's hard t
Add to cart
Black Flag: Loose Nut LP
C$36.99 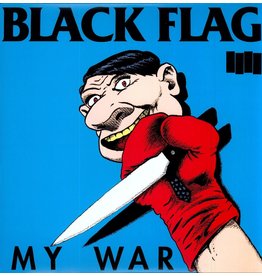 After a rancorous three-year legal battle with their label Unicorn, which prevented them from releasing any new material, Black Flag binged in the mid-'80s, releasing a flurry of records that had even the most devoted fans scrambling to keep up. They did,
Add to cart
Black Flag: My War LP
C$36.99 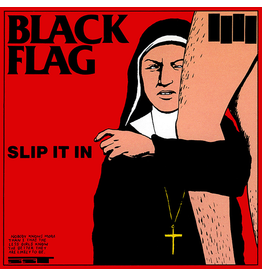 Slip It In followed My War almost immediately, and while a bit better (fewer mega-volume angst drones), the band still wanders a bit, experimenting with expanding the breadth of hardcore into a newer hard rock/punk sound. This is especially true of Greg G
Black Flag: Slip It In LP
C$36.99 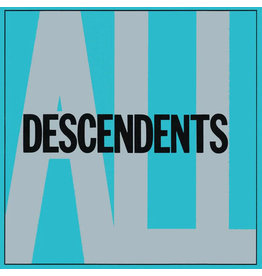 Just when the Descendents were thought to have gone to the world of bands who've passed their prime, they return with All. With this record, not only are they forgiven for the bad spots to be found on here -- it's not like they can't be skipped over -- bu
Add to cart
Descendents: All LP
C$36.99 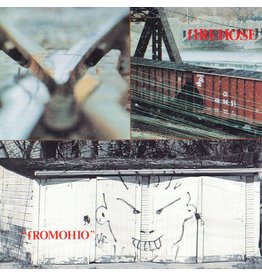 fIREHOSE's second release, 1987's If'n, was a major improvement over their 1986 debut, Ragin', Full On. And while their third album, 1988's fROMOHIO, was another solid set and contained its share of highlights, it seemed to be cut from the same musical cl
Add to cart
Firehose: FromOhio LP
C$36.99 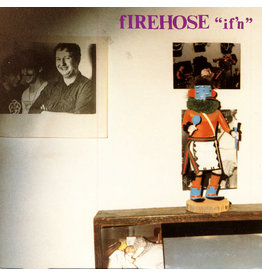 fIREHOSE's second release, 1987's If'n, was a major improvement over their 1986 debut, Ragin', Full On. And while their third album, 1988's fROMOHIO, was another solid set and contained its share of highlights, it seemed to be cut from the same musical cl
Add to cart
fiREHOSE: If'n LP
C$36.99 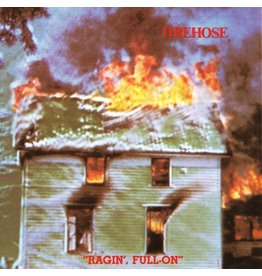 When the Minutemen were forced to split up in December of 1985 due to the untimely death of singer/guitarist D. Boon, the remaining members (bassist Mike Watt and drummer George Hurley) were so devastated that they considered giving up music all together.
Firehose: Ragin' Full On LP
C$36.99 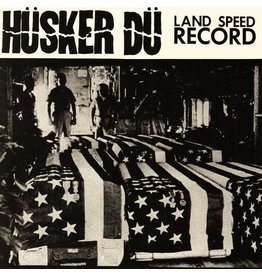 A brief live EP, Land Speed Record races through its songs without regard for melody or riffs. As a sonic blitzkrieg, it's quite impressive, yet little of the record makes a lasting impression.
Add to cart
Husker Du: Land Speed Record LP
C$36.99 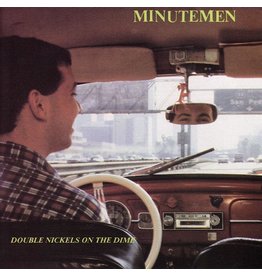 If What Makes a Man Start Fires? was a remarkable step forward from the Minutemen's promising debut album, The Punch Line, then Double Nickels on the Dime was a quantum leap into greatness, a sprawling 44-song set that was as impressive as it was ambitiou
Add to cart
Minutemen: Double Nickels on the Dime LP
C$54.99
Please accept cookies to help us improve this website Is this OK? Yes No More on cookies »