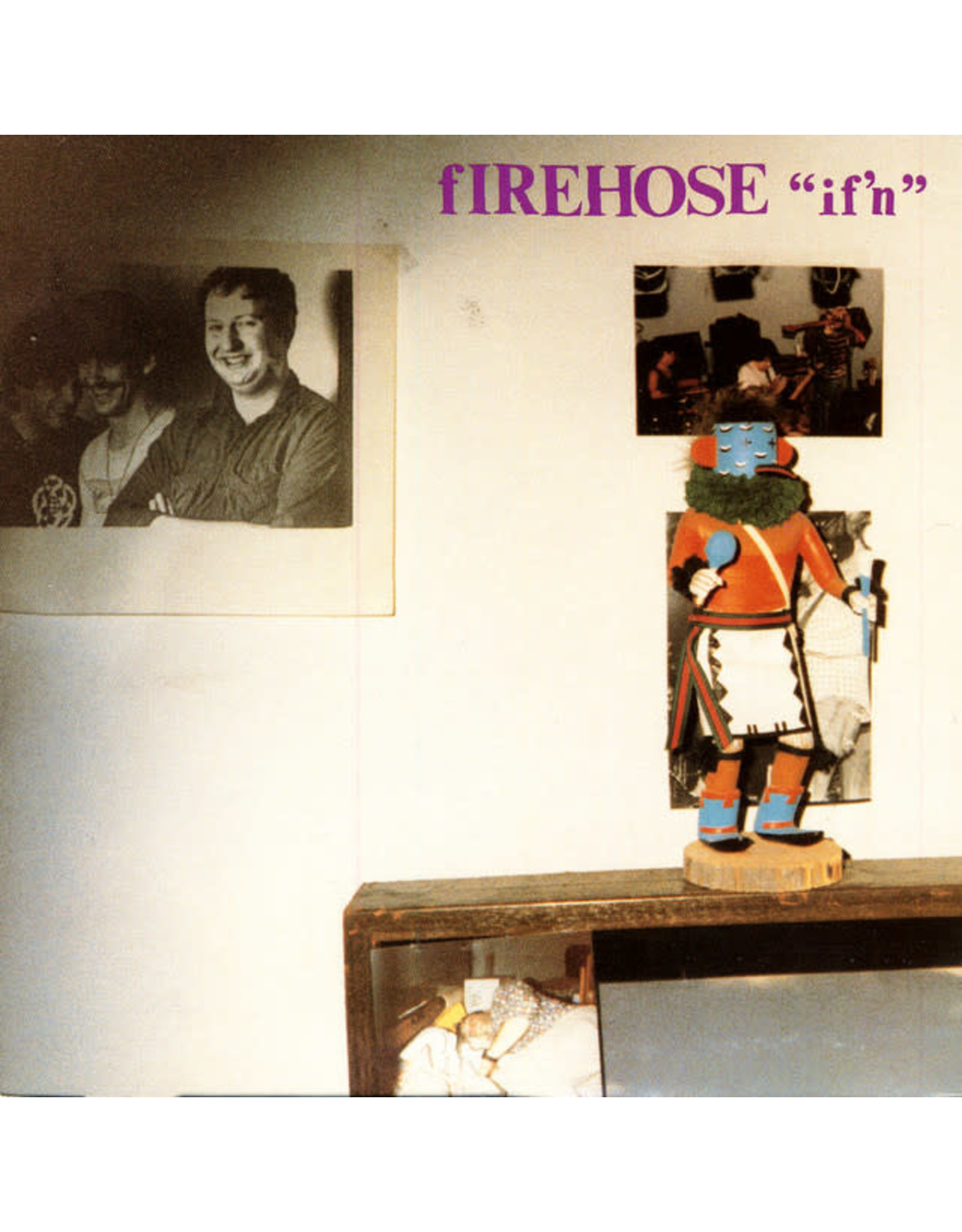 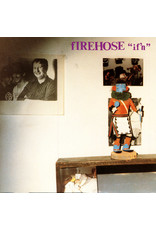 fIREHOSE's second release, 1987's If'n, was a major improvement over their 1986 debut, Ragin', Full On. And while their third album, 1988's fROMOHIO, was another solid set and contained its share of highlights, it seemed to be cut from the same musical cloth as its predecessor rather than a true progression. Again, the playing is inspired, and the new band had already established an original, identifiable sound. The best tracks prove to be Ed Crawford originals -- "In My Mind" and "Time with You" (the latter was an MTV video), while "Whisperin' While Hollerin'" and "What Gets Heard" soon became concert staples. The band's appreciation of folk shines through with a reading of the traditional black folk song "Vastopol" and the original "Liberty for Our Friend," and drummer George Hurley takes center stage on a pair of short, unaccompanied drum solos -- "Let the Drummer Have Some" and "'Nuf That Shit, George." Other highlights include the album opener "Riddle of the Eighties," the funky "Mas Cojones," the laid-back rock of "If'n" and "Understanding," plus the lethargic album closer "The Softest Hammer."