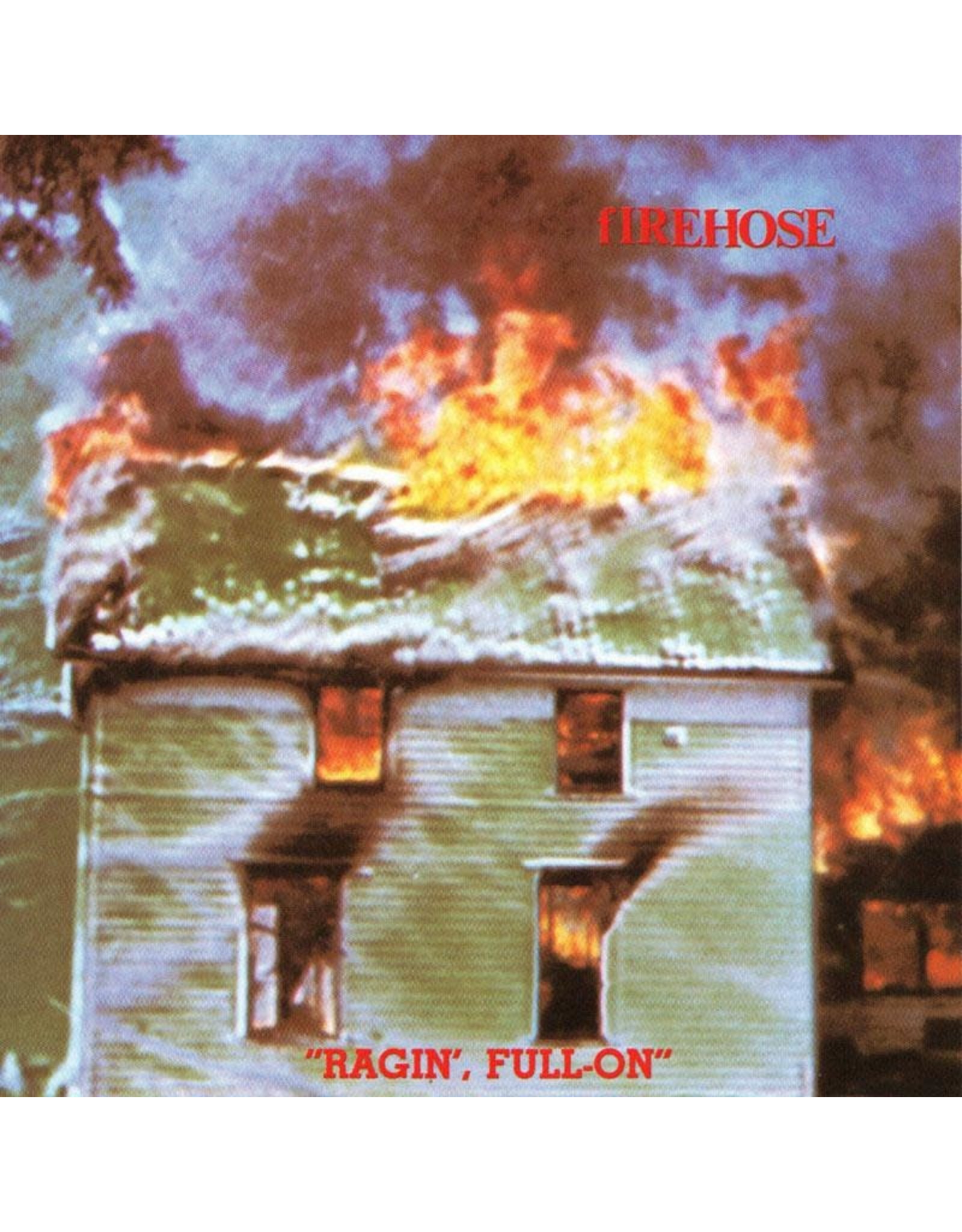 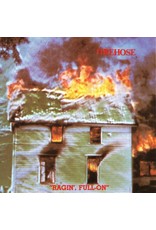 When the Minutemen were forced to split up in December of 1985 due to the untimely death of singer/guitarist D. Boon, the remaining members (bassist Mike Watt and drummer George Hurley) were so devastated that they considered giving up music all together. Shortly afterwards though, a college student and major Minutemen fan, Ed Crawford, convinced the remaining members to soldier on. And soldier on they did, taking Crawford (known as "Ed fROMOHIO," due to his signature on a letter) as their new singer/guitarist, and dubbing the new outfit fIREHOSE, after the famous Bob Dylan song "Subterranean Homesick Blues." Their first album was issued less than a year after Boon's death, 1986's Ragin', Full On for SST, and surprisingly, the new band sounded completely different than it's predecessor (for example, Crawford had more of a real singing voice than Boon, the music was less unpredictable and more focused, etc.). Ex-Black Flag bassist Kira (and eventual wife of Watt) helped co-write several tracks: the hyper instrumental "Under the Influence of Meat Puppets," plus "It Matters," "Locked In," "Perfect Pairs," "Relatin' Dudes to Jazz," and "Things Could Turn Around." Other highlights included "Brave Captain," "Candle and the Flame," "Choose Any Memory," and "Caroms." While fIREHOSE would perfect their highly original sound on future albums (Flyin' the Flannel, Mr. Machinery Operator, etc.), Ragin', Full On still proved to be a worthwhile, interesting debut.