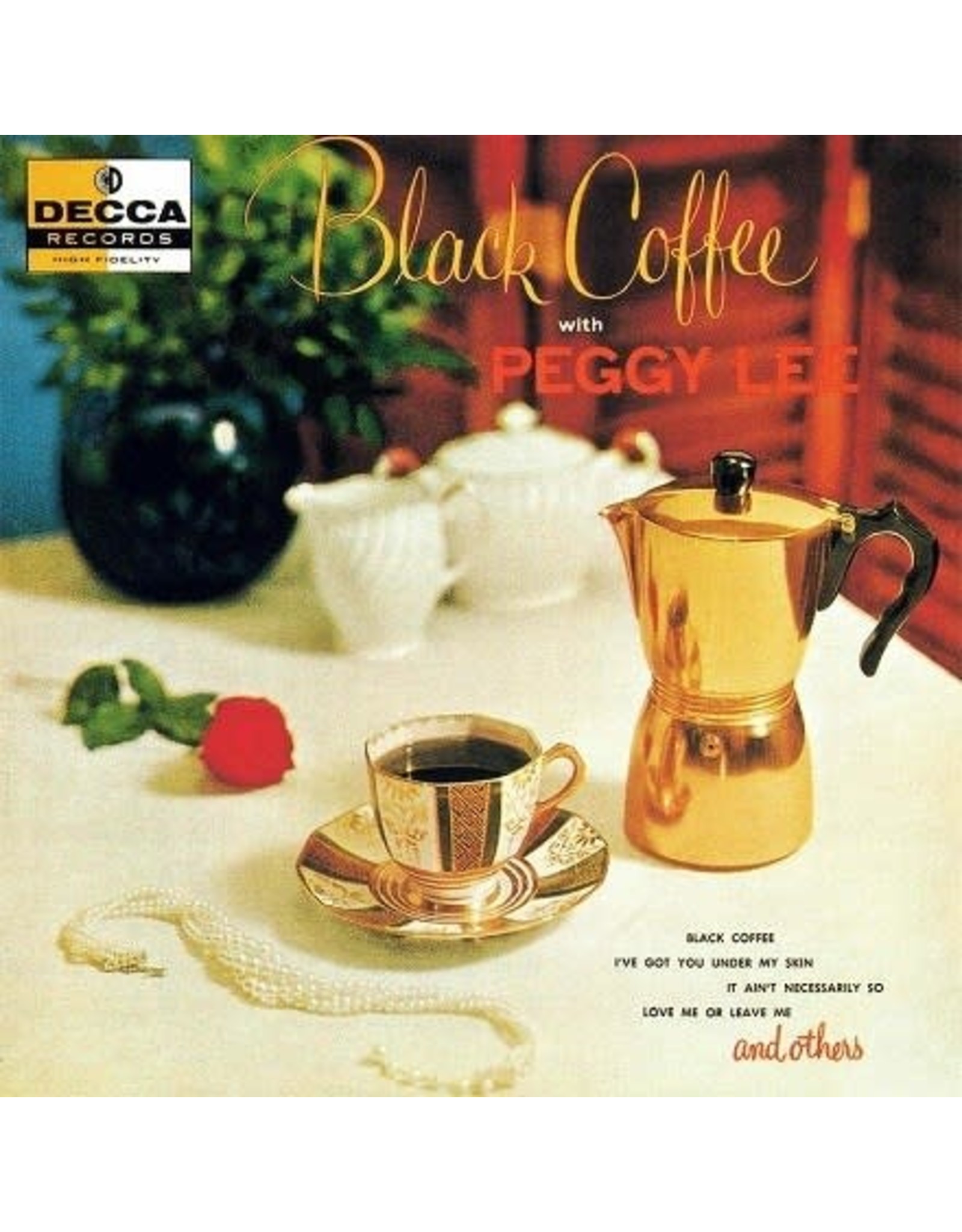 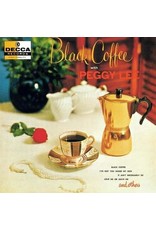 Peggy Lee was 32 years old when she walked into the Decca label's recording studios in midtown New York to lay down the tracks for what became the defining Black Coffee. Remarkably, it was the singer's first album, even though she had a swathe of hit singles to her name. Recorded across three sessions – held on April 30 and May 1 and 4, 1953 – with producer Milt Gabler at the helm, Lee was accompanied by pianist Jimmy Rowles, bassist Max Wayne and drummer Ed Shaughnessy, plus a horn player, trumpeter Pete Candoli, who became a stalwart of the West Coast jazz scene. Sipping cognac sweetened with honey in between takes, Lee and her band recreated the intimate vibe of a jazz club performance, putting down eight tracks whose blend of languor and nocturnal reverie helped to cement Lee's status as a torch-song goddess.

Black Coffee wasn't a random collection of songs. As Dr Tish Oney, author of Peggy Lee: A Century Of Song, explains: "She created one of the first concept albums with Black Coffee. To that point, albums hadn't necessarily had any thread linking the songs together, but Black Coffee was one of the very first that had a theme. The songs have to do with love, but not in the manner that it had been dealt with previously. The album is a darker exploration of imperfect love relationships, and I think a lot of people could relate to that."

In 1954, the eight-song version of Black Coffee was issued on Decca as a 10" LP, but in 1956 Lee added four more tracks to the album for a 12" vinyl release. She cut them with a different set of musicians: pianist Lou Levy, guitarist Bill Pitman, bassist Buddy Clark, drummer/vibraphonist Larry Bunker and harpist Stella Castellucci. Together they accompanied Lee on an exquisite version of George Gershwin's "It Ain't Necessarily So," along with three contrasting ballads: "Gee, Baby, Ain't I Good To You," the utterly bewitching "You're My Thrill" and "There's A Small Hotel."

"Black Coffee has never been really eclipsed," noted Oney, summing up the album's unique qualities. "The music is timeless. Peggy Lee's expression and musical excellence on it is truly outstanding. She shows so many hats that she could wear and doesn't sound like the same artist, song after song after song. That's very hard to accomplish." Though Peggy Lee went on to record albums that were more commercially successful, Black Coffee was a defining moment in her career and the artistic high point of her Decca tenure. 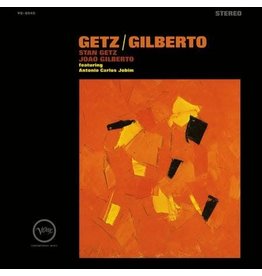 Originally released on Verve Records in 1964, Getz/Gilberto, produced by label head Creed Taylor, was an international sensation, altering the direction of jazz, pop, and the samba itself. It became the focus of a huge bossa nova craze, bringing together
Getz, Stan & Joao Gilberto: Getz/Gilberto (Acoustic Sounds Series) LP
C$39.99 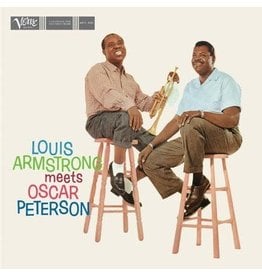 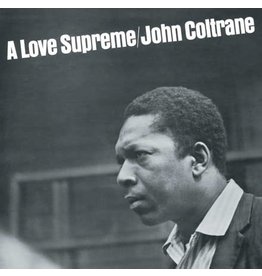 Some music is so finely crafted that the genre in which it is conceived becomes irrelevant to the music itself. Such was the case with much of the work of saxophonist John Coltrane – an artist commonly regarded as a jazz composer, but one whose musical vi
Add to cart
Coltrane, John: A Love Supreme (Acoustic Sounds Series) LP
C$44.99 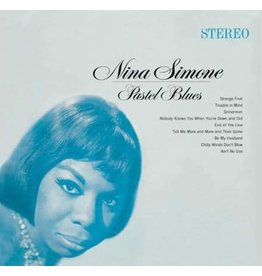 In 1964, Nina Simone embarked on new stage of her career. Her rejection by the Philadelphia-based Curtis Institute Of Music; time spent as a pianist in an Atlantic City nightclub; her jazz, gospel, pop and classical influences – all these had fused to mak
Simone, Nina: Pastel Blues (Acoustic Sounds Series) LP
C$39.99 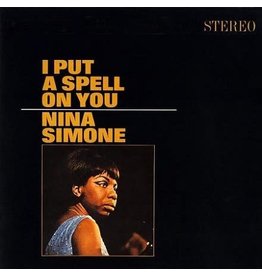 In 1964, Nina Simone embarked on new stage of her career. Her rejection by the Philadelphia-based Curtis Institute Of Music; time spent as a pianist in an Atlantic City nightclub; her jazz, gospel, pop and classical influences – all these had fused to mak
Simone, Nina: I Put A Spell On You (Acoustic Sounds Series) LP
C$39.99 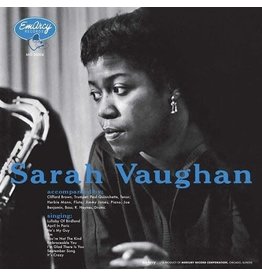 This studio recording from 1954, a self-titled album recorded for EmArcy, was later reissued as Sarah Vaughan With Clifford Brown to denote the involvement of one of the top trumpeters of the day. Vaughan 'played' her voice with a musical creativity, as i
Vaughan, Sarah & Clifford Brown: Sarah Vaughan (Acoustic Sounds Series) LP
C$39.99 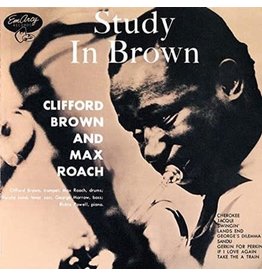 When these nine sides were cut in February 1955, trumpeter Clifford Brown was not even 25 years old, but he'd already emerged as jazz's greatest trumpeter this side of Miles Davis. Whereas Davis made his mark through conception, composition, and cool tone
Brown, Clifford & Max Roach: Study In Brown (Acoustic Sounds Series) LP
C$39.99
Please accept cookies to help us improve this website Is this OK? Yes No More on cookies »