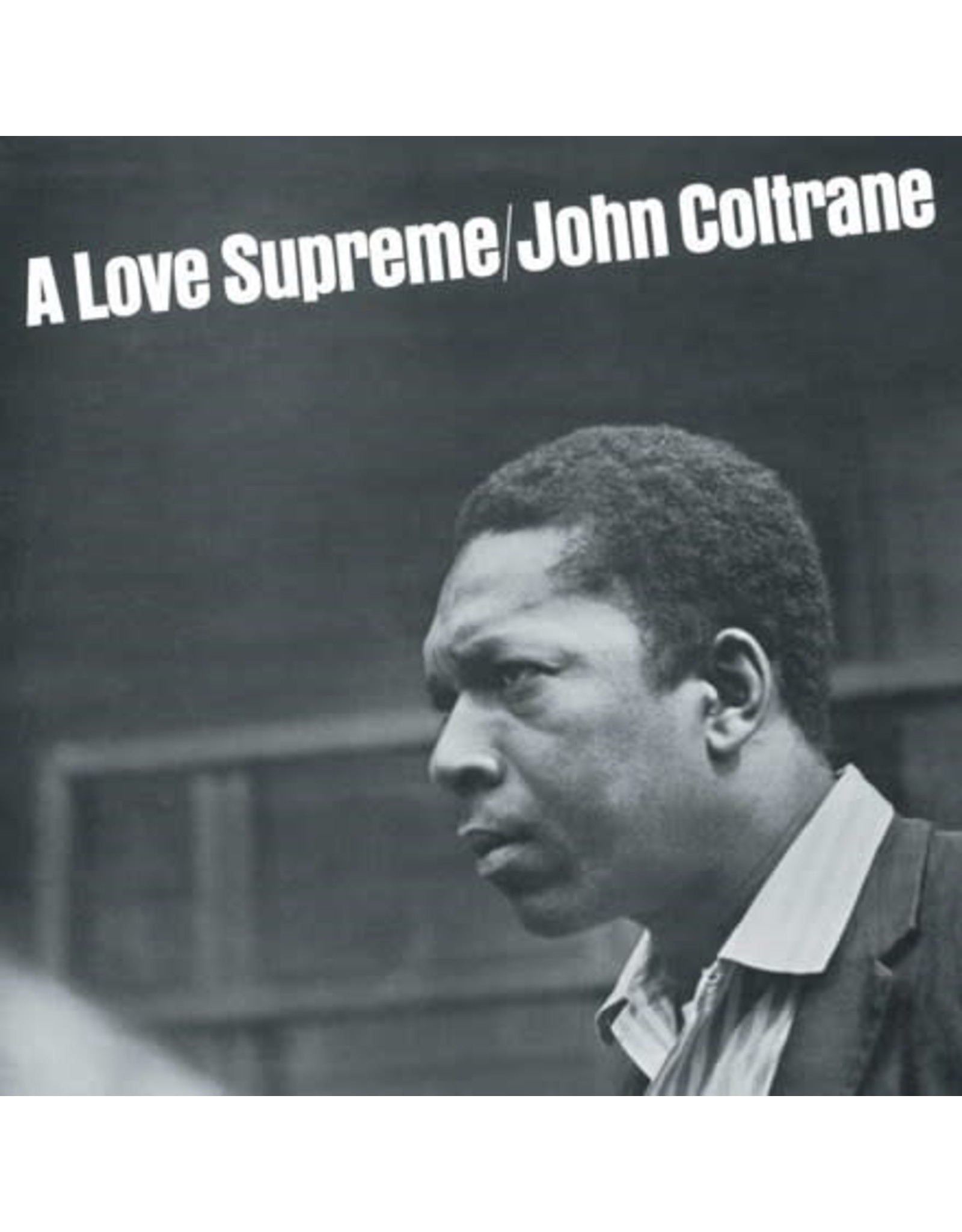 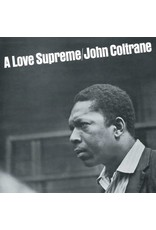 Some music is so finely crafted that the genre in which it is conceived becomes irrelevant to the music itself. Such was the case with much of the work of saxophonist John Coltrane – an artist commonly regarded as a jazz composer, but one whose musical vision transcends the boundaries of what is considered jazz and what is not. Decades after his death, Coltrane continues to inspire musicians of every perspective – not just jazz players, but any composer or performer who recognizes and respects the inherently exploratory and universal nature of music. Originally issued on the Impulse label in 1964, A Love Supreme is the essential document of the genius of John Coltrane and remains one of the most important and influential jazz records ever made. The four-part suite finds Coltrane yearning for spiritual and musical freedom while coalescing the hard bop sensibilities of his early career with the free jazz style that he would adopt later on. Trane is without a doubt an artist whose sincerity and integrity shines through his work and A Love Supreme is as genuine and fully realized as they come. This all-analog 180g vinyl LP Verve reissue was mastered from the original analog tapes by Ryan K. Smith at Sterling Sound, pressed at QRP, and comes housed in a Stoughton tip-on gatefold jacket.