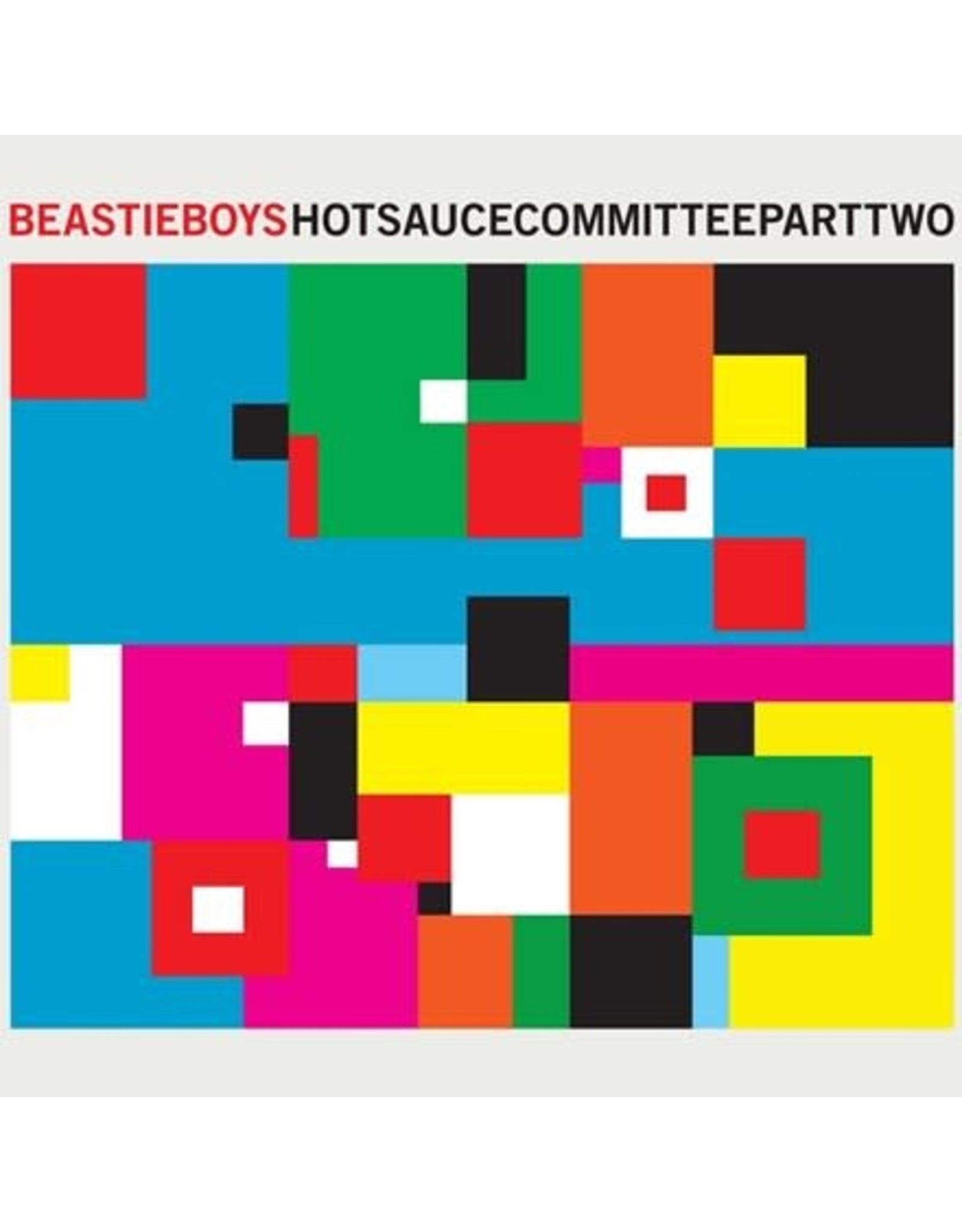 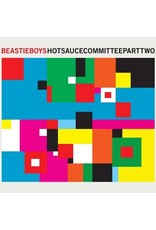 The Beastie Boys were once upon a time the court jesters of rap. Wearing the label loud and proud, the New York trio lived by their own set of rules and ignited controversy wherever they set foot. Besides their daring-to-be-different and non-conforming attitudes, Adam "Ad-Rock" Horovitz, Michael "Mike D" Diamond and Adam "MCA" Yauch were considered pretty influential musicians too - the group were inducted into the Rock and Roll Hall of Fame in 2012. The cheekily titled Hot Sauce Committee: Part Two (2011) is the group's eighth and final studio effort, originally intended as a two-part set and released a year before MCA's death from cancer. Home to the swansong singles - "Lee Majors Come Again," "Too Many Rappers" featuring Nas, "Make Some Noise" and "Don't Play No Game That I Can't Win" featuring Santigold - it debuted at No. 2 on the Billboard 200 and finds the Beasties reveling in their elder statesman status and offering up entertaining and engaging hip-hop beholden to know trends or styles but their own. 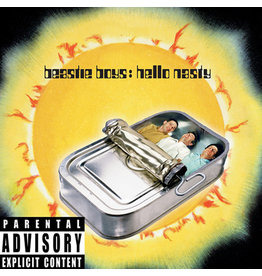 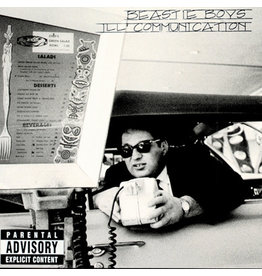 The Beastie Boys 1994 release Ill Communication is remastered here on double 180g gatefold vinyl that was overseen by the band. It's all here; live funk, a bit of hardcore, ingenious samples of obscure records, Money Mark on keys, guest shots by Q-Tip and
Beastie Boys: Ill Communication LP
C$35.99 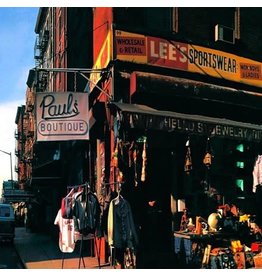 By the time Beastie Boys convened to record the follow-up to their debut, Licensed To Ill, they'd painted themselves into a corner. That first album boasted rock hooks, hard raps and explosive singles that helped push the record to platinum status in no t
Add to cart
Beastie Boys: Paul's Boutique LP
C$37.99 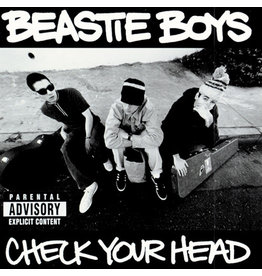 Some albums define an era, a place, a certain time in one's life. The Beastie Boys Check Your Head practically defined the summer of 1992 for those who were wary of the mainstreaming of rap and the insurgency of grunge. It was here that MCA, Adrock and Mi
Add to cart
Beastie Boys: Check Your Head LP
C$35.99 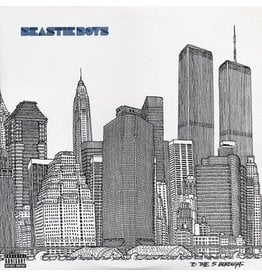 The Beastie Boys were once upon a time the court jesters of rap. Wearing the label loud and proud, the New York trio lived by their own set of rules and ignited controversy wherever they set foot. Besides their daring-to-be-different and non-conforming at
Add to cart
Beastie Boys: To The 5 Burroughs LP
C$39.99 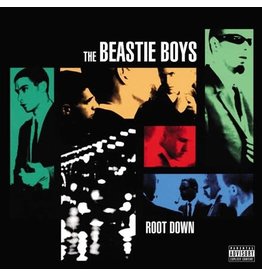 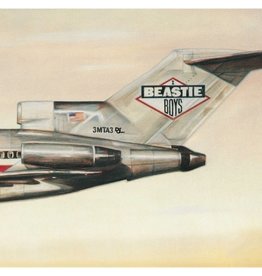 In November 1986, the Beastie Boys released their debut album Licensed To Ill on Def Jam/Columbia. It stands as one of Columbia's fastest-selling debuts to date and eventually sold over nine million copies in the U.S. alone. Licensed To Ill is still the o
Add to cart
Beastie Boys: Licensed to Ill LP
C$29.99
Please accept cookies to help us improve this website Is this OK? Yes No More on cookies »