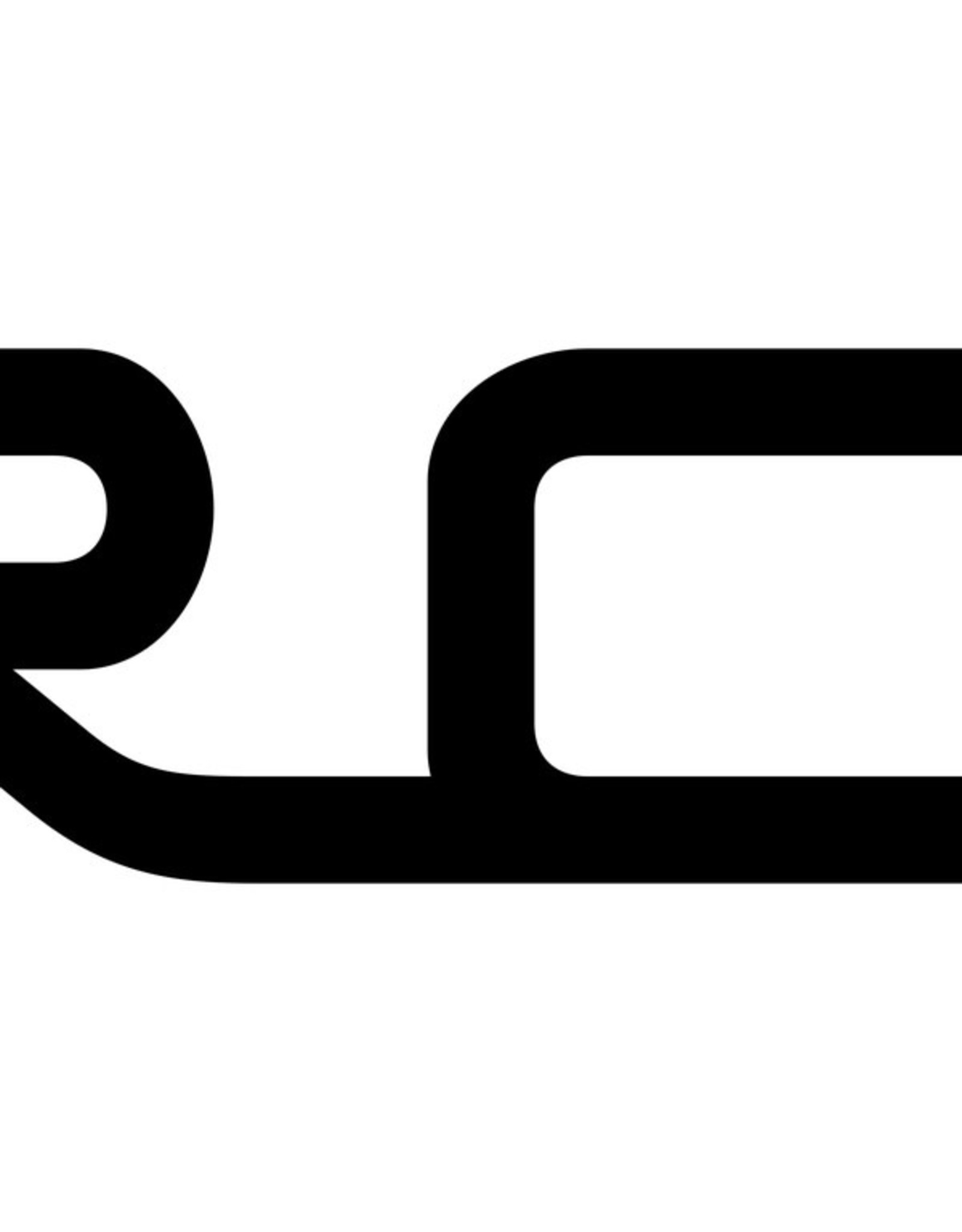 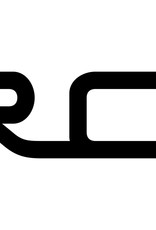 Alva Noto returns to his much awaited Xerrox project with Vol. 4, the fourth installment of the five-piece intended series based on the concept of digital replication of source material. Using the process of copying as a basis, the Xerrox series deals with the manipulation of data by means of endless reproduction. Due to the inherent fallacy of the procedure involving the making of copies made from other copies, everyday sounds become so altered that they can be hardly associated with the source material. As a result, entirely new sounds are created: copies of originals become originals themselves. Following Xerrox Vol. 1 (R-N 078CD/LP, 2007), Vol. 2 (R-N 103LP, 2009), Vol. 3 (R-N 159CD/LP, 2015), Carsten Nicolai continues the pentalogy eluding the accuracy and precise sound design for which he's renowned, and turning to a more harmony-driven composition technique. Unlike the previous Xerrox albums, whose starting point is a set of samples extracted from external sources and fragments of recordings, Vol. 4 compounds under a unified cinematic soundscape, warm chords, thrumming digital ambiences, liquified electronics, drones, and noise sustained by floods of strings. The tension between the organic warmth and static curves, broad tones into distant roars and electronic cascade of sounds. While Alva Noto's oeuvre is predominantly affiliated with pristine sound design, Xerrox holds more intimate gestures and emotional sensibility. This fourth volume shuns further from the conceptualism and orderliness of prior musical outputs, ranging from heart-warming elegies to mind-bending sci-fi projections in extrasolar territories.