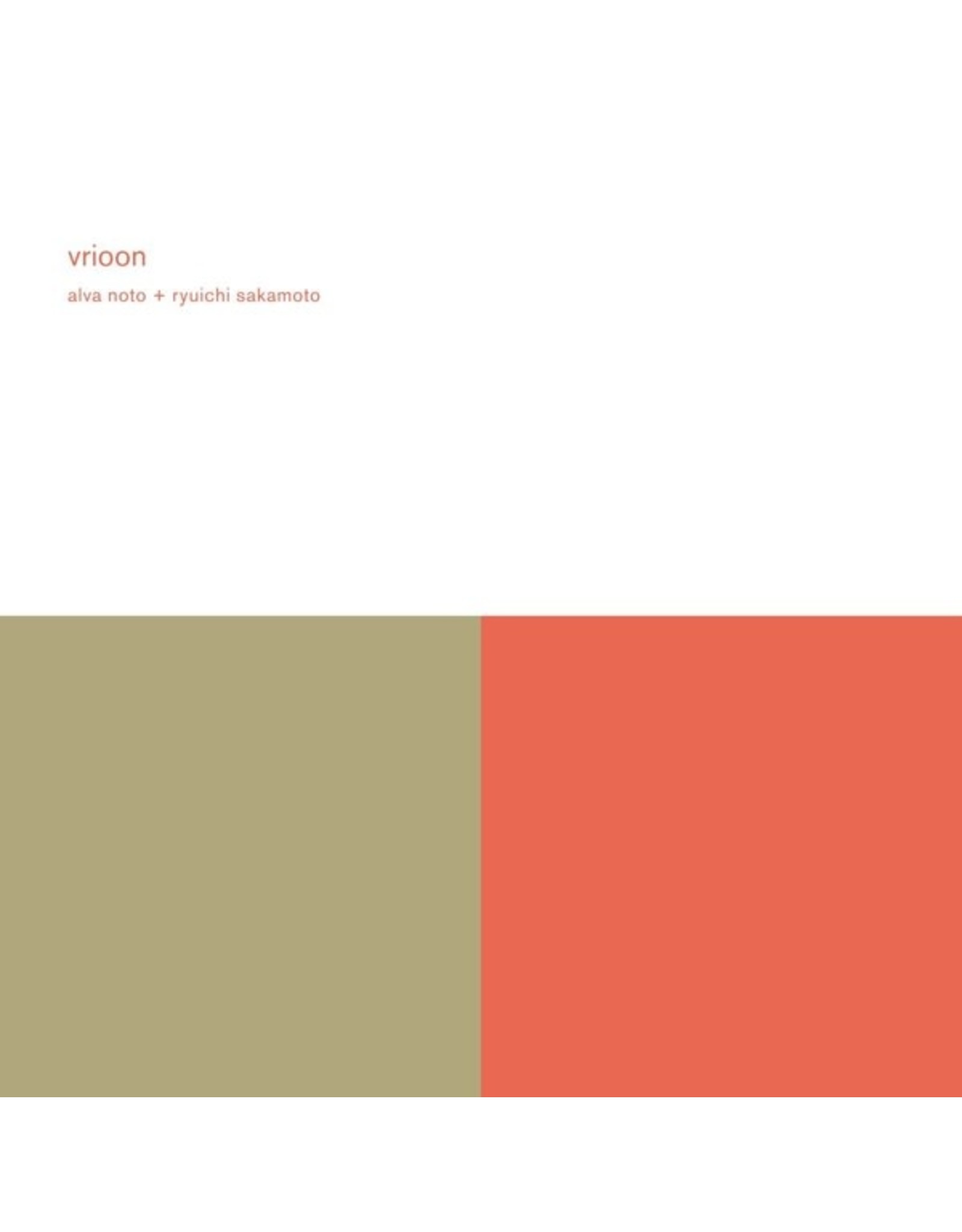 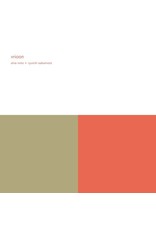 Pioneers in their own musical approaches, Alva Noto and Ryuichi Sakamoto, began their exploration of sound in the evocatively titled V.I.R.U.S series in 2002. After more than a decade from the release of the collection's final installment with summvs in 2011, NOTON reissues all the five albums between June and October 2022. With its impressionistic atmosphere, in this collaborative project two generations met and shared the idea of electronic music as an inspiration source for new musical structures. Over a series of five albums, Vrioon (2002), Insen (2005), Revep (2006), utp_ (2008), and summvs (2011), the duo has explored blending electronic and acoustic sounds into a meditative whole that is at once expressive, breathing and precision-engineered. Remastered in collaboration with Calyx Mastering, the recordings are made available under the title Remaster, accompanied by exclusive, unreleased compositions and housed in a beautifully designed sleeve with original cover art by Carsten Nicolai. In November 2022, a dedicated, limited edition cardboard slipcase will be available as a separate item from the V.I.R.U.S. 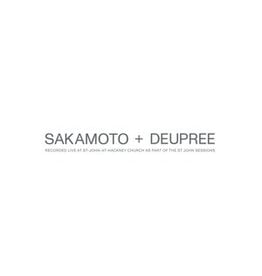 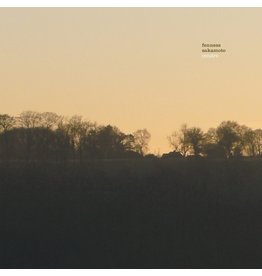 Issued for the first time on vinyl, this classic album from 2007 was the first full-length pairing of these two maestros, before releasing Flumina in 2013 (TONE 046CD). Ryuichi Sakamoto and Christian Fennesz blend the unstructured and imaginative qualitie
Add to cart
Fennesz/Sakamoto: Cendre 2x10"
C$49.99 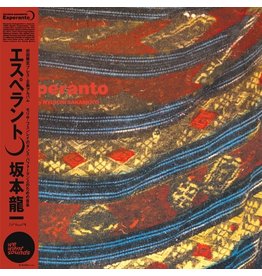 Wewantsounds continues their Ryuichi Sakamoto reissue series with the release of the 1985 album Esperanto, composed for a performance by New York avant-garde choreographer Molissa Fenley. Produced and performed by Sakamoto with contribution by Arto Lindsa
Add to cart
Sakamoto, Ryuichi: Esperanto LP
C$44.99 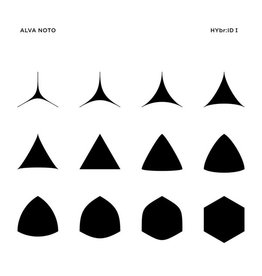 HYbr:ID Vol. 1 is the first installment of a new series of Alva Noto's works bringing together heterogeneous composition methods. HYbr:ID Vol. 1 captures the music commissioned for the score of "Oval", the choreographic piece directed by Richard Siegal an
Add to cart
Noto, Alva: HYbr:ID LP
C$54.99
Please accept cookies to help us improve this website Is this OK? Yes No More on cookies »