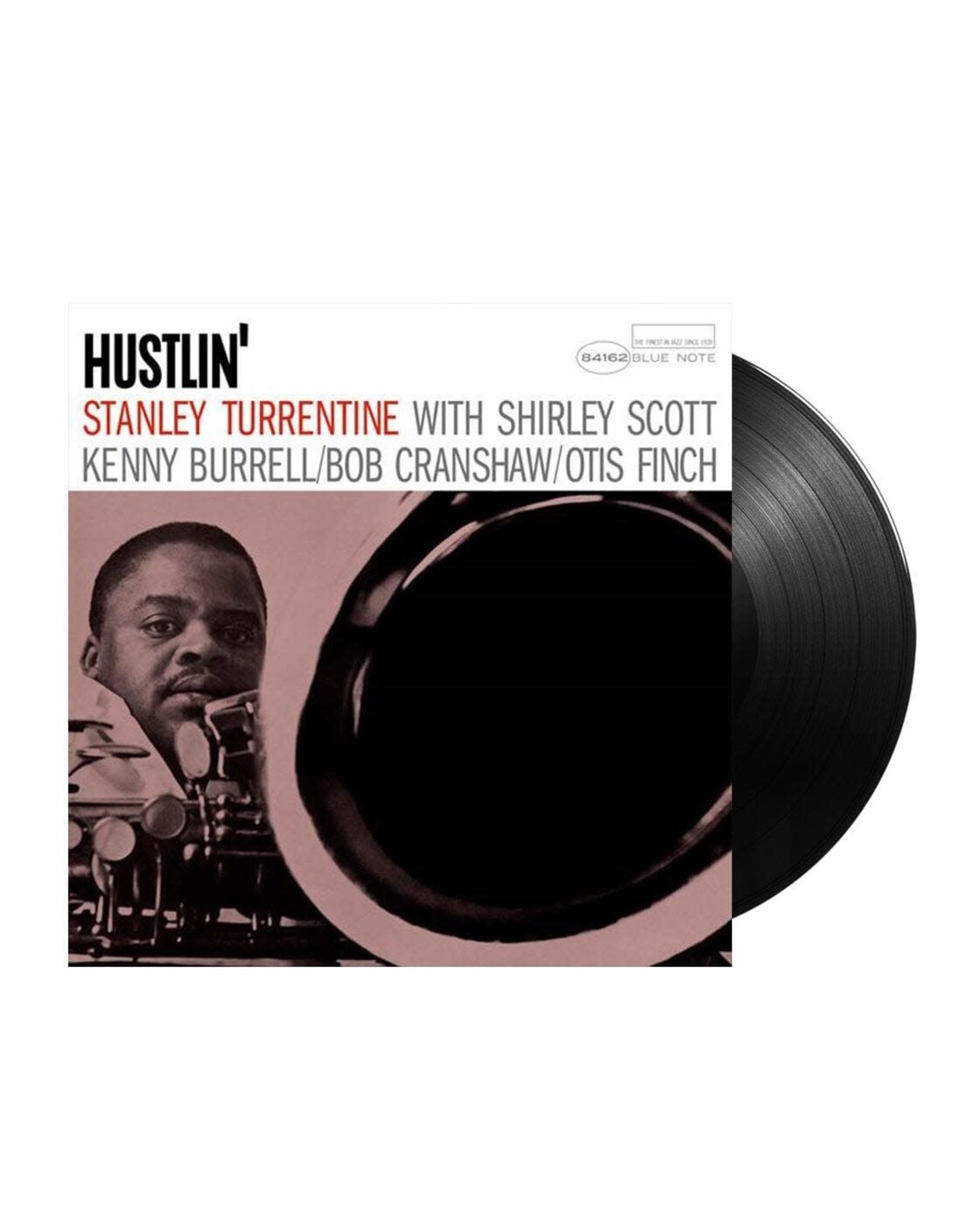 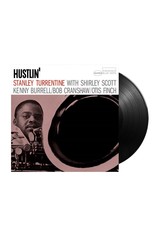 When it comes to playing powerful tenor solos full of the grit of life's experiences mixed with joyful and optimistic shouts, Stanley Turrentine was Mr. Soul Jazz. Recognizable at any part of his career within two notes, Turrentine was in his own musical category no matter what the setting. A master at caressing melodies and making them his own, Turrentine, with his passionate musical personality, could turn any song into the blues. This uplifting 1965 deep soul-jazz offering with his then wife Shirley Scott on organ plus Kenny Burrell on guitar, Bob Cranshaw on bass, and Otis Finch on drums, is easily one his finest '60s Blue Note efforts; the musicians are loose and the music is hot! 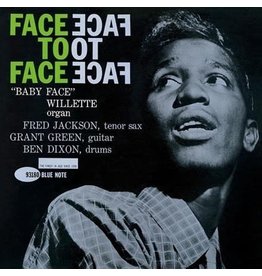 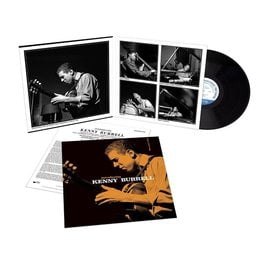 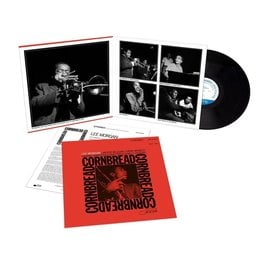 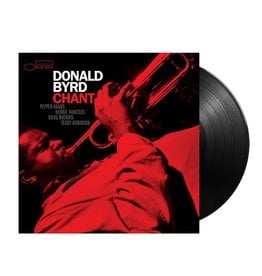 Recorded in 1961 but not released until 1979, the varied Chant is a fine representation of top trumpeter Donald Byrd's style and of the partnership of five years that he shared with baritone saxophonist Pepper Adams. Throughout these performances, Byrd's
Byrd, Donald: Chant (Tone Poet Series) LP
C$37.99
Please accept cookies to help us improve this website Is this OK? Yes No More on cookies »