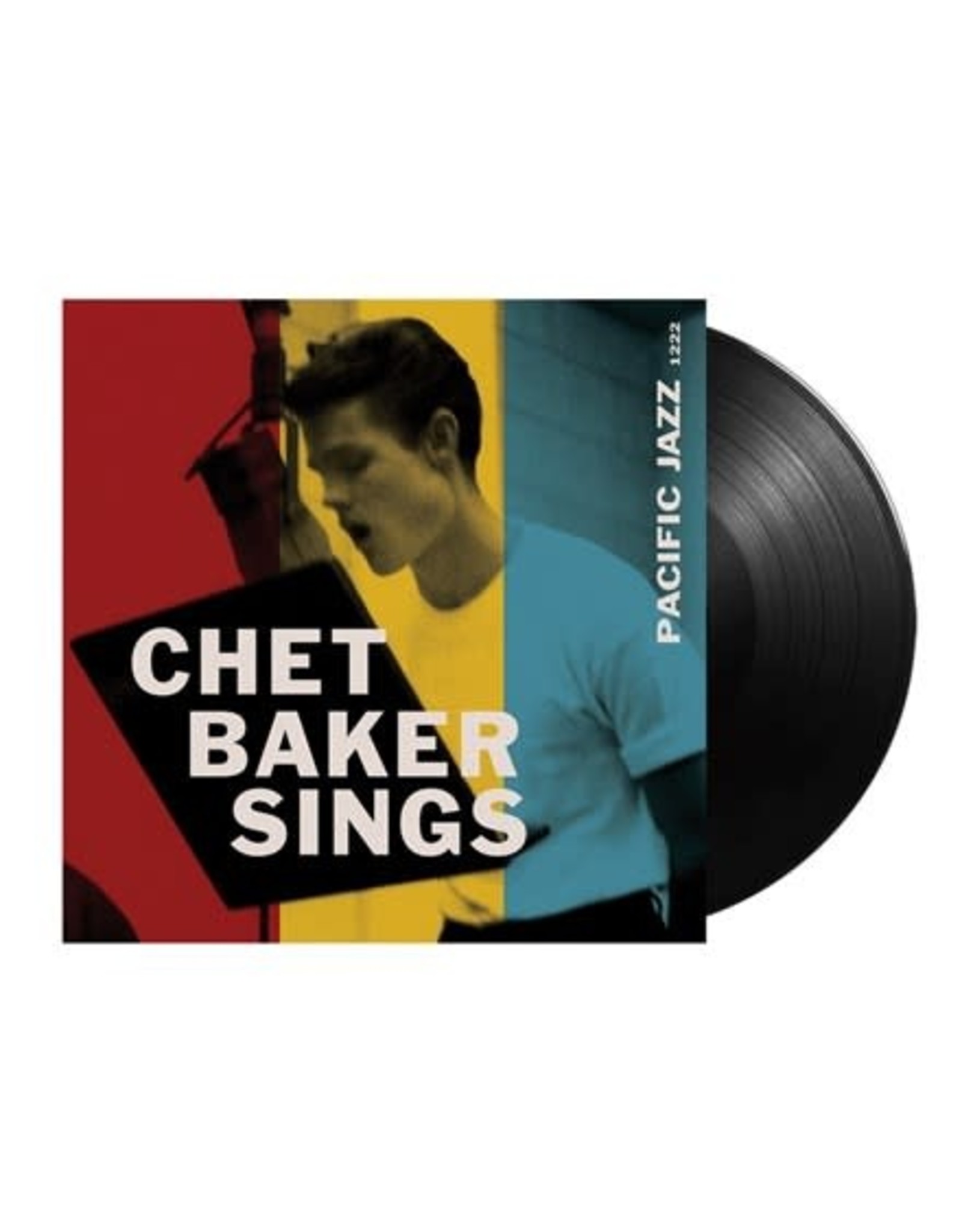 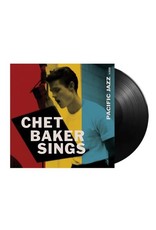 There are several Chet Baker albums with the title Chet Baker Sings, but this one recorded for Pacific Jazz in 1954 and 1956 is the original, and arguably, the best. The album features Chet's indelible vocals and sterling trumpet playing with two different quartet line-ups both featuring pianist Russ Freeman on a set of classic standards that he made his own including "My Funny Valentine," "That Old Feeling," and "I Fall In Love Too Easily." For the first time in more than 60 years, this definitive edition was cut from the original master tapes in the correct order with pristine fidelity. The gatefold packaging includes additional session photography by William Claxton.