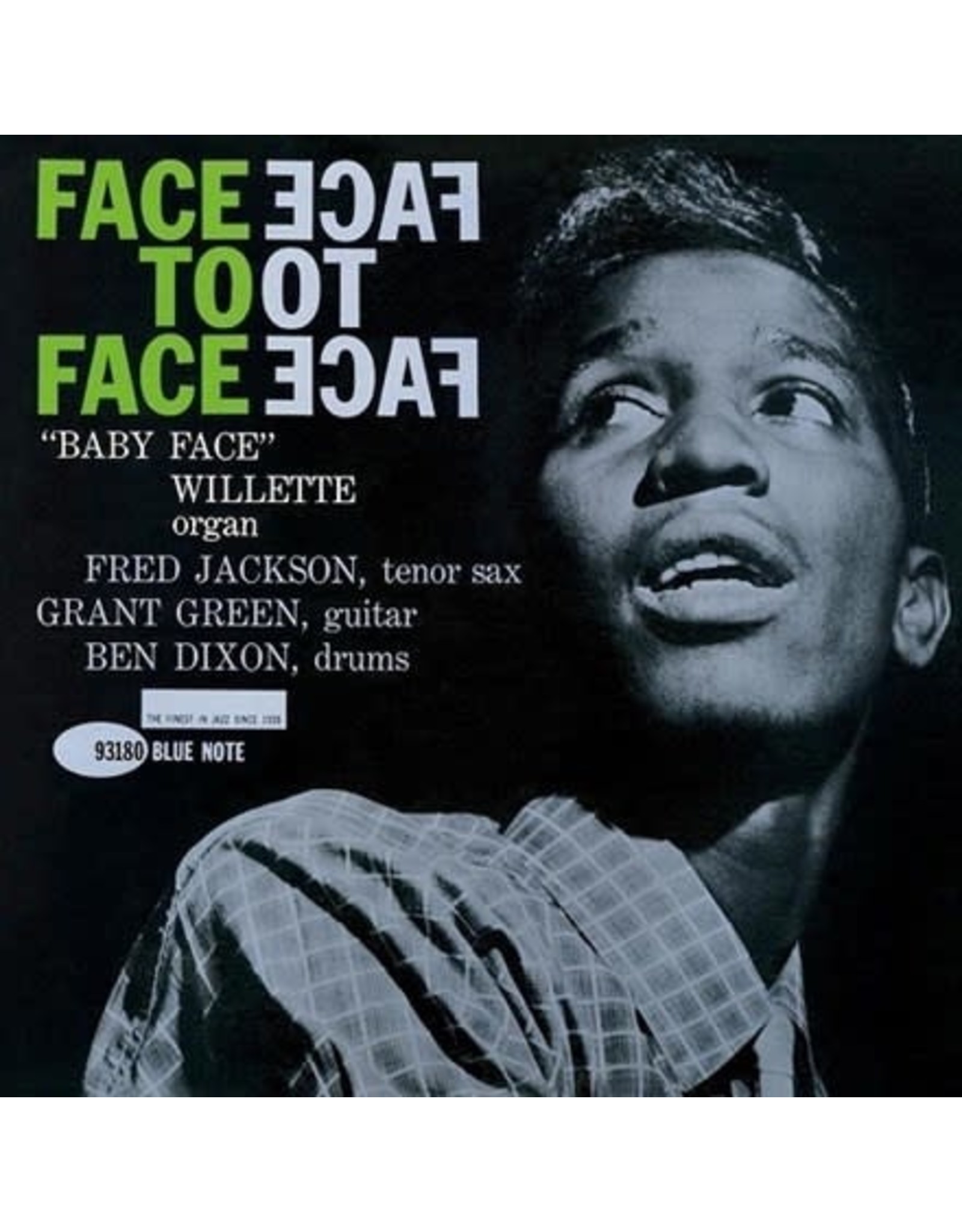 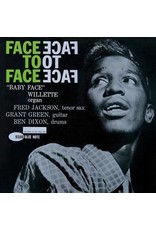 Releasing his debut album, Face To Face, in 1961, this son of a preacher rode in on the wave of aspiring jazz organists that proliferated in the wake of Jimmy Smith's breakthrough in the late 50s. Grant Green was happy to be a sideman on Roosevelt "Baby Face" Willette's maiden session and he was joined by drummer Ben Dixon. To give the studio date a different flavor from Grant's First Stand, saxophonist Fred Jackson, noted for his raspy tone, was added to expand the group to a quartet.

As "Swingin' At Sugar Ray's" reveals, Willette attacked the keyboard with a percussive ferocity, even though his touch was exceptionally light and staccato-like. The evocative late-night blues of "Goin' Down" then gives way to the lone cover, a soul jazz deconstruction of "Whatever Lola Wants." The title tune is driven by a catchy, blues-based riff while the driving "Somethin' Strange" is another blues-drenched number played with great energy and enthusiasm. Earthy blues elements are also perceptible in vigorous closer, "High 'N Low." For fans of soulful organ jazz, Face To Face was a significant release because it introduced an exciting new Hammond B3 practitioner – one who had his own distinctive sound and brought a new dynamism to the genre.

One of the enduring mysteries of Blue Note history is that superb sessions such as Dexter Gordon's Clubhouse (recorded in 1965) remained unreleased in the vault until the late 1970s. Recorded during the middle of Gordon's "golden period" career renaissanc
Gordon, Dexter: Clubhouse (Tone Poet series) LP
C$37.99
Please accept cookies to help us improve this website Is this OK? Yes No More on cookies »