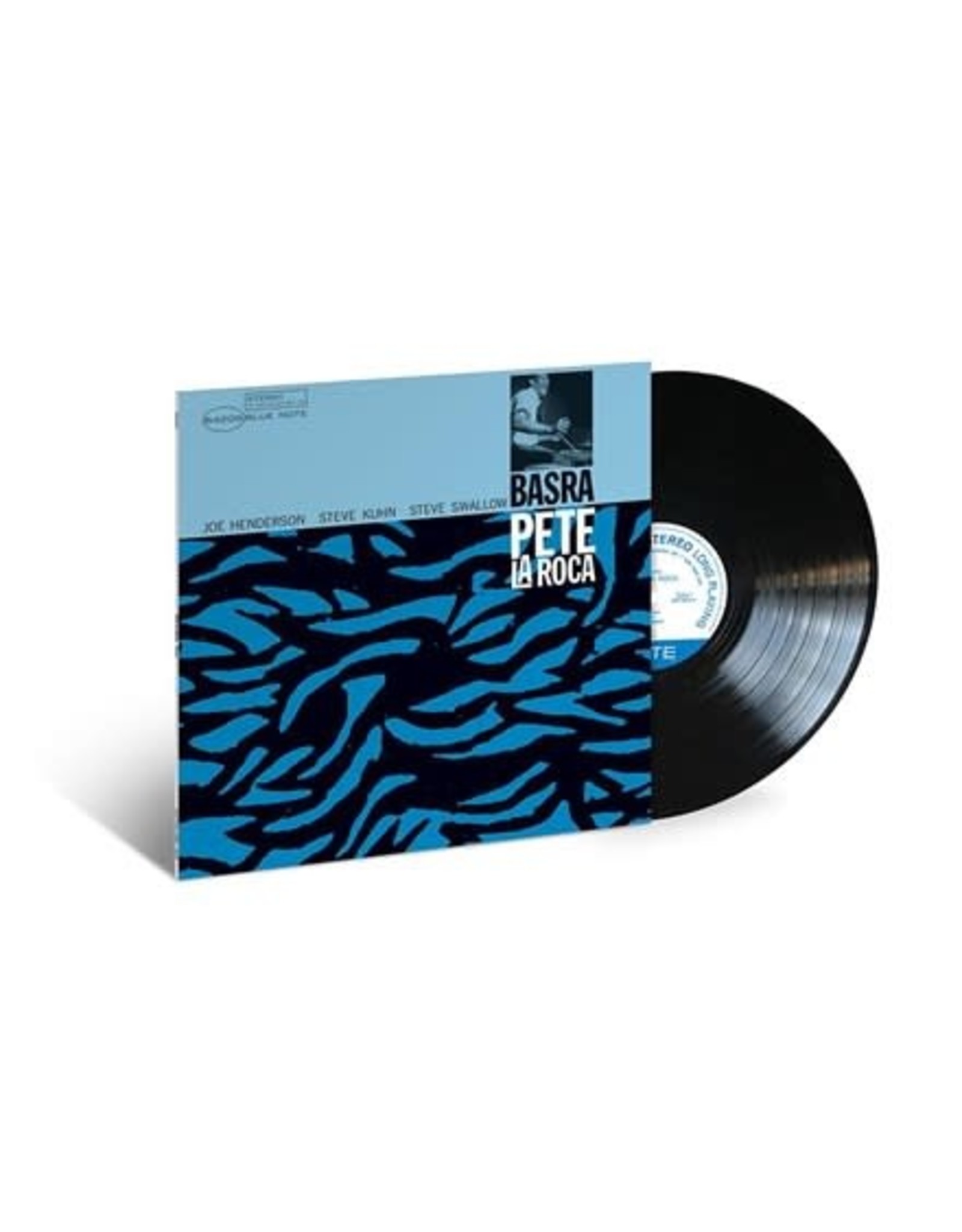 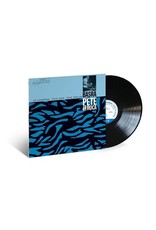 Everything that drummer Pete La Roca did before making Basra was a prelude in his career, and all of his later accomplishments are anti-climatic in comparison with this album. In 1965 La Roca, a respected but somewhat obscure drummer gathered together an unbelievable quartet comprised of tenor saxophonist Joe Henderson, pianist Steve Kuhn and bassist Steve Swallow for the Basra album. This was the only time that this group ever played together yet they sound very much like a major band that had been performing this music for years. Henderson is in astounding form, inspiring the other musicians to create famous versions of "Lazy Afternoon," "Eiderdown" and "Malaguena," renditions that are not only memorable but became the definitive way to play these songs.

La Roca contributed three colorful originals that deserved to become standards while his very stimulating drumming helped to bring out the very best in the players. But it is Henderson who lifts Basra into the cosmos, making the album magical and one of the must-hear recordings of the mid-60s!

This Blue Note 80 Vinyl Edition is all-analog, mastered by Kevin Gray from the original master tapes, and pressed on 180g vinyl LP at Optimal. 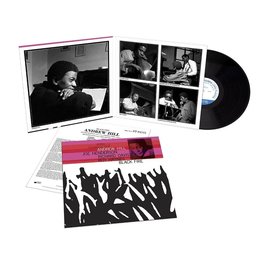 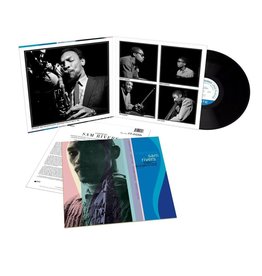 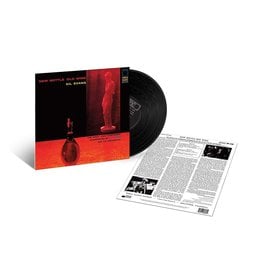 One of the great jazz arrangers of all time with Miles Davis masterpieces like Miles Ahead, Porgy and Bess, and Sketches of Spain under his belt, Gil Evans always managed to communicate with sophistication and nuance, and on this excellent 1958 session he
Add to cart
Evans, Gil: New Bottle, Old Wine (Tone Poet Series) LP
C$43.99 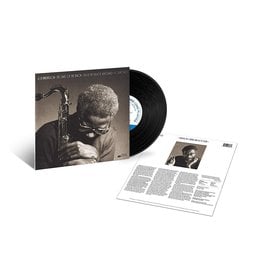 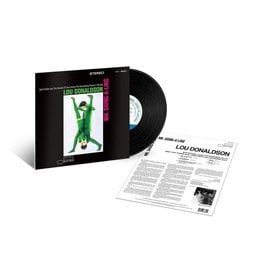 Funky funky Lou Donaldson - and one of the first albums to feature the tight drum work of Idris Muhammad behind Lou's horn - so early, in fact, that Muhammad's listed here on the label as Leo Morris, which was his original name! The group also features Bl
Donaldson, Lou: Mr. Shing-A-Ling (Tone Poet Series) LP
C$37.99
Please accept cookies to help us improve this website Is this OK? Yes No More on cookies »