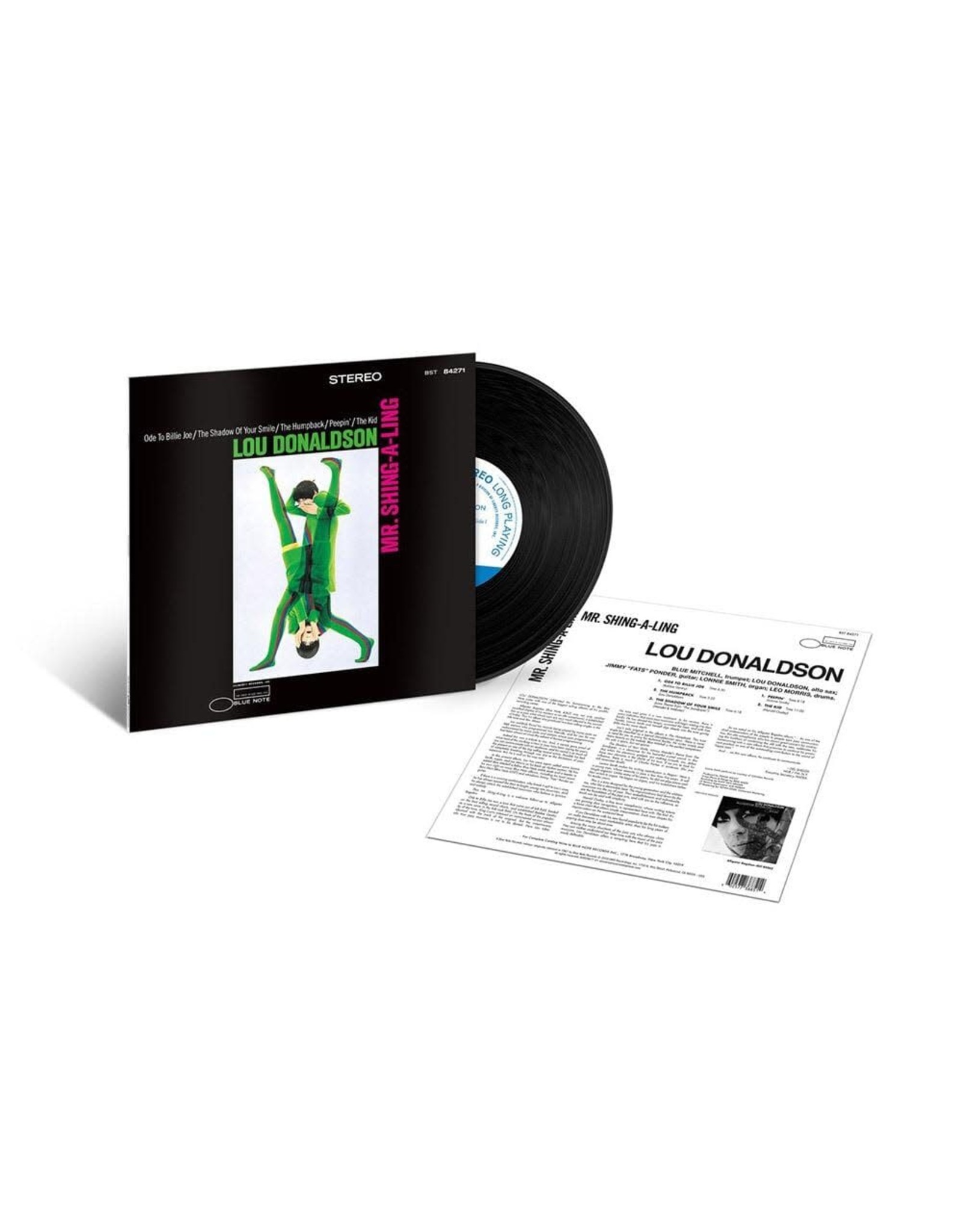 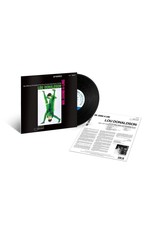 Funky funky Lou Donaldson - and one of the first albums to feature the tight drum work of Idris Muhammad behind Lou's horn - so early, in fact, that Muhammad's listed here on the label as Leo Morris, which was his original name! The group also features Blue Mitchell on trumpet, Jimmy Ponder on guitar, and Lonnie Smith on organ - and they all wail together in a sound that bridges the gap between Lou's earlier Blue Note soul jazz, and the later funky mode of his jazz funk years! Tracks include "The Humpback," "Peepin'," "The Kid" and the fantastic cover of "Ode to Billie Joe" that's as much a sample cut as "Pot Belly"!