Eilish, Billie: Happier Than Ever LP 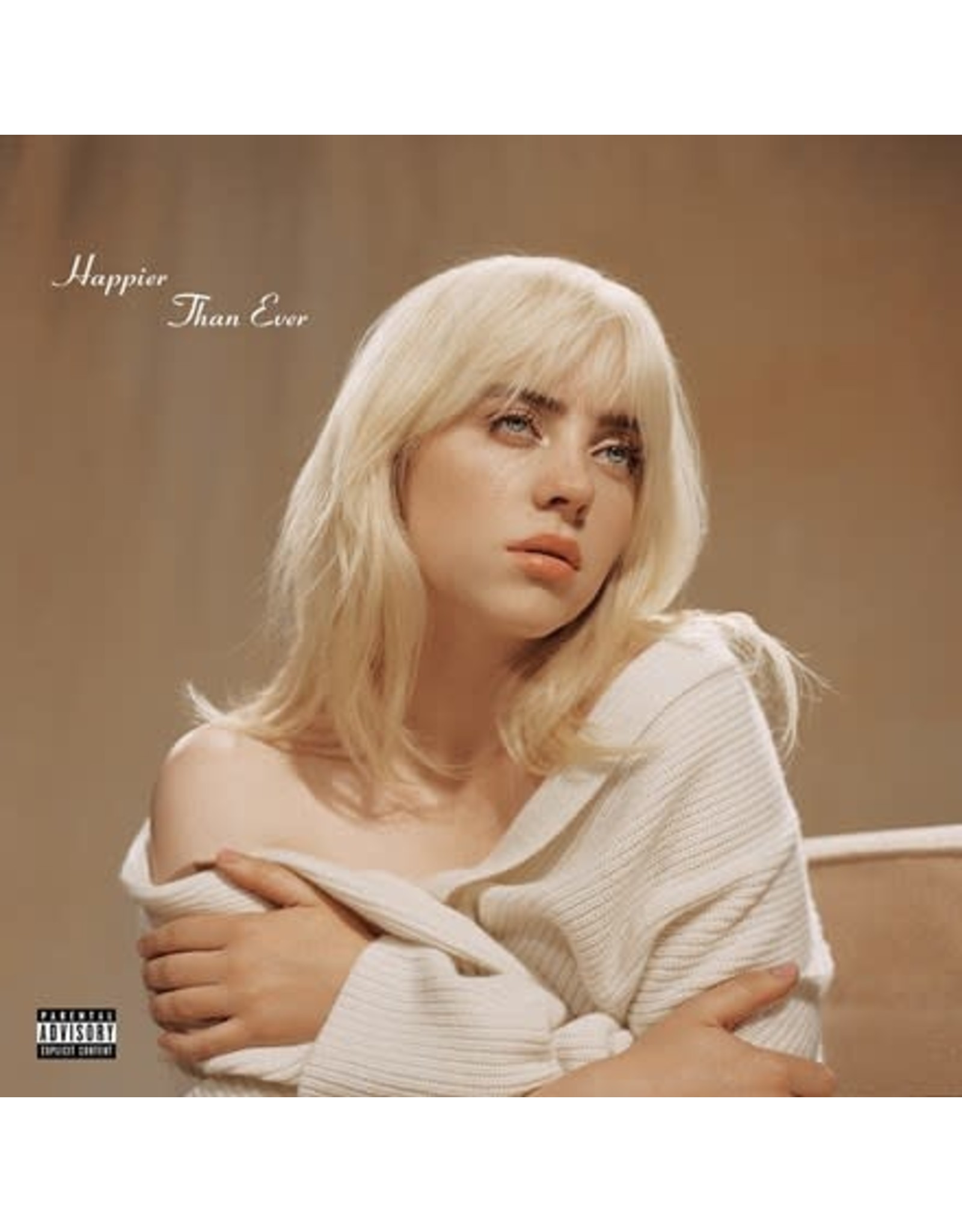 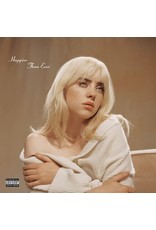 Billie Eilish's highly anticipated second full-length album Happier Than Ever, which she calls the favorite thing she's ever created, features no outside songwriters or producers, and was written by Billie and her brother Finneas, who produced the album in Los Angeles, CA. In late 2020, the singer released "Therefore I Am," an audacious ode to being entirely unbothered which followed the release of the ethereal single "My Future." Eilish appeared on Sirius XM to discuss the process of creating the follow up to her massive debut When We All Fall Asleep, Where Do We Go, which took home five Grammys and went 3x Platinum saying: "Everything about every song is very different but somehow cohesive, and I think that was the same with the last album. We really wanted a project to be cohesive and make sense, but not just be a repeat and a clone of every other song." 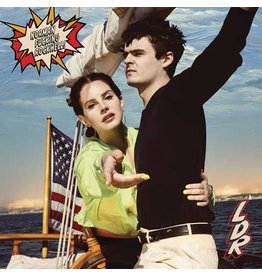 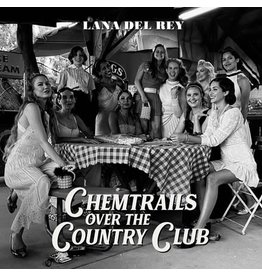 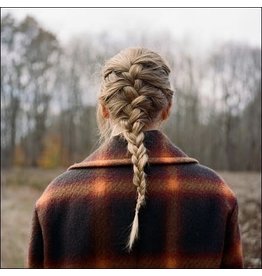 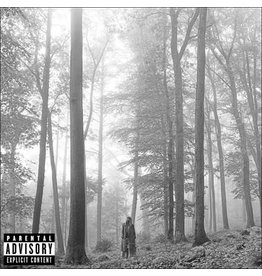 The best selling album of 2020 and the only album to sell at least a million copies during the calendar year, Taylor Swift's eighth studio effort, Folklore also marks the singer/songwriter's seventh consecutive No. 1 entry on the Billboard 200. The indie-
Swift, Taylor: Folklore (2LP/beige/"In The Trees" ltd edition) LP
C$35.99
Please accept cookies to help us improve this website Is this OK? Yes No More on cookies »