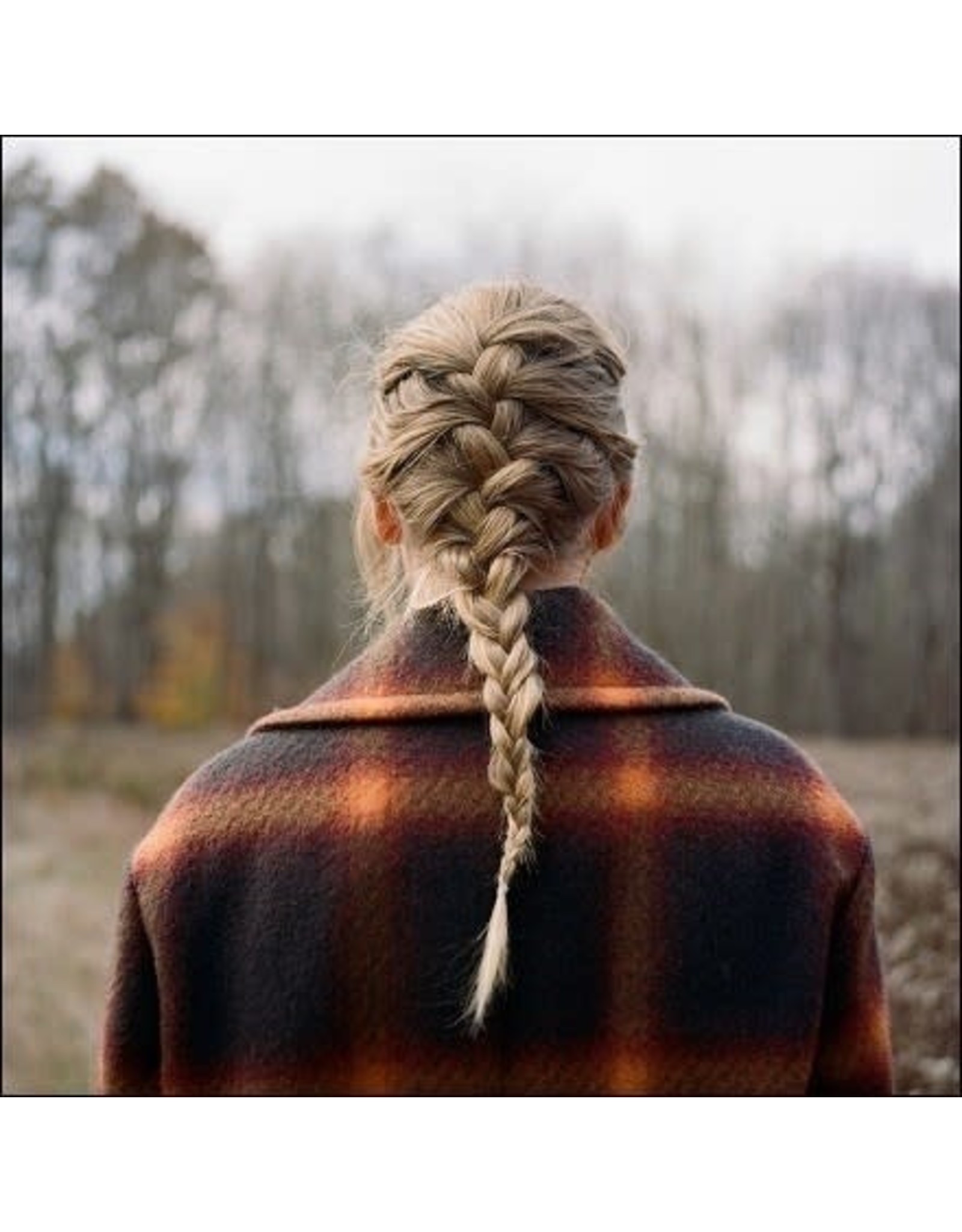 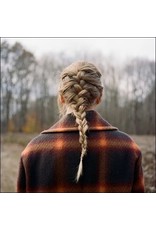 Green vinyl! Serving as Taylor Swift's ninth studio album overall and the sister record to Folklore (the No. 1 selling album of 2020), the universally acclaimed Evermore bowed at No. 1 on the Billboard 200 as the beloved singer/songwriter's second No. 1 on the chart in five months and third No. 1 on the chart in sixteen months. It also eclipsed global sales of one million in under seven days. Featuring the hit singles "Willow," "No Body, No Crime" and "Coney Island," Evermore was created with Aaron Dessner, Jack Antonoff, and Justin Vernon and includes guest contributions from Haim, The National and Bon Iver. This deluxe colored vinyl 2LP edition of the album also includes the two bonus tracks "Right Where You Left Me" and "It's Time To Go."

"To put it plainly, we just couldn't stop writing songs," Swift says of her second album of 2020. "To try and put it more poetically, it feels like we were standing on the edge of the folklorian woods and had a choice: to turn and go back or to travel further into the forest of this music. We chose to wander deeper in. I've never done this before. In the past I've always treated albums as one-off eras and moved onto planning the next one after an album was released."

NME wrote in their five-star review: "If Folklore is an introspective, romantic older sister, Evermore is the freewheeling younger sibling. Folklore was Swift's masterful songwriting spun through a very specific sonic palette. Evermore feels looser, with more experimentation, charm and musical shades at play. The new album reaps the rewards the stylistic leap of faith that Folklore represented, pushing the boundaries of that sonic palette further still."