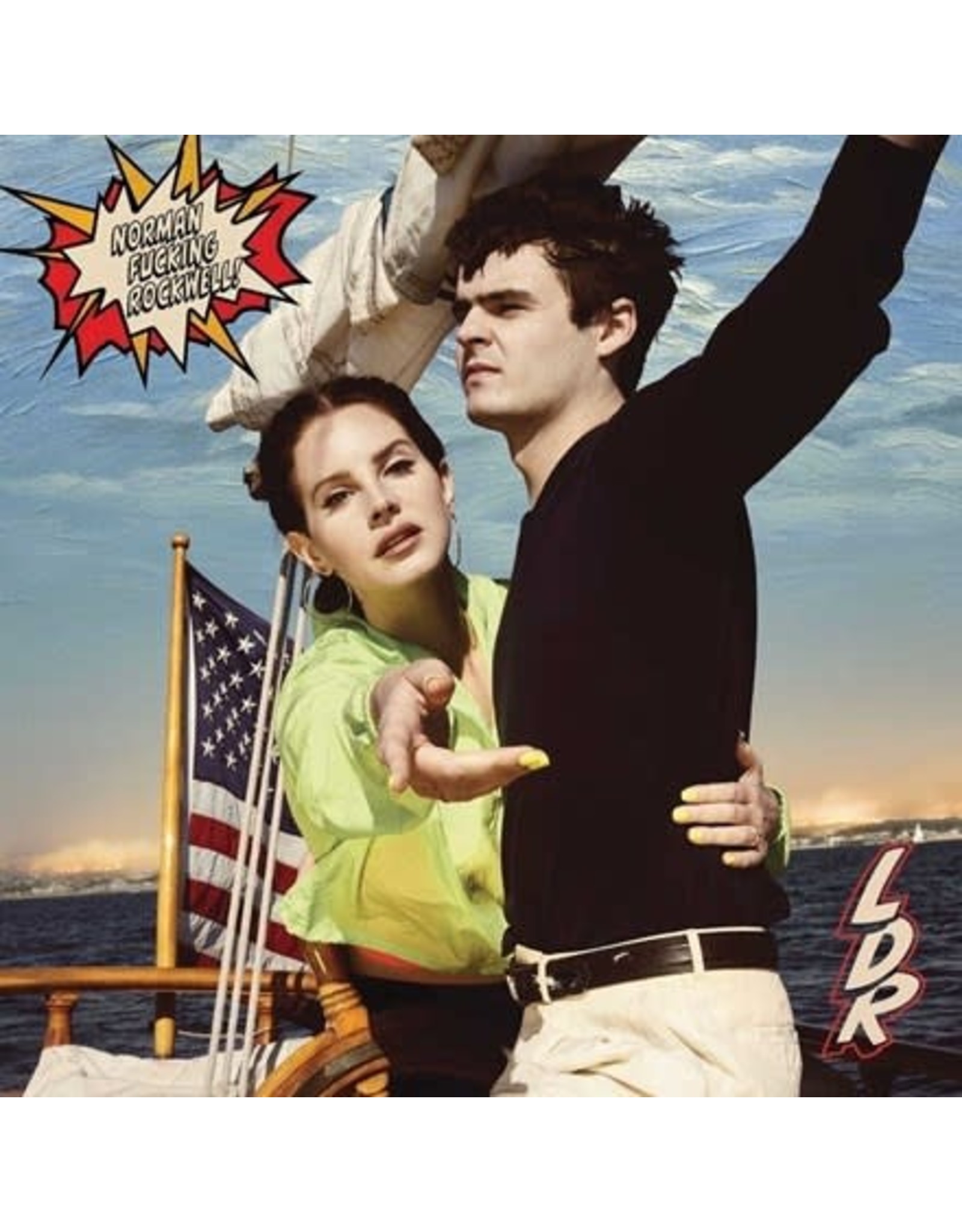 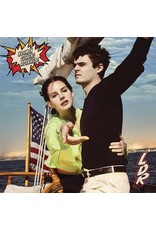 Grammy-nominated for Album of the Year and Song of the Year ("Norman Fucking Rockwell"), Norman Fucking Rockwell! is the sixth studio album by Lana Del Rey and follow-up to 2017's Lust For Life. The 14-track collection was largely produced and co-written with frequent collaborator Jack Antonoff (St Vincent, Taylor Swift, Lorde) while Rick Nowels and Zach Dawes also make contributions.

Del Rey teased new material for over a year, releasing a few stand-alone singles including "Venice Bitch," "Mariners Apartment Complex" and "Hope Is A Dangerous Thing For A Woman Like Me To Have – But I Have It," plus a cover of Sublime's "Doin Time" for the band's 2019 documentary.

The singer notes that the album is, "in the vein of a Laurel Canyon sound. And it's kind of transformed a little bit because there's some surf elements to some of the songs – it's not really surfy like Dick Dale but a lot of electric guitar, a little Red Hot Chili Peppers influence in there." The pulp-inspired pop art cover was shot by young sister Caroline 'Chuck' Grant and features the torch singer embracing actor Duke Nicholson in front of a painted backdrop.