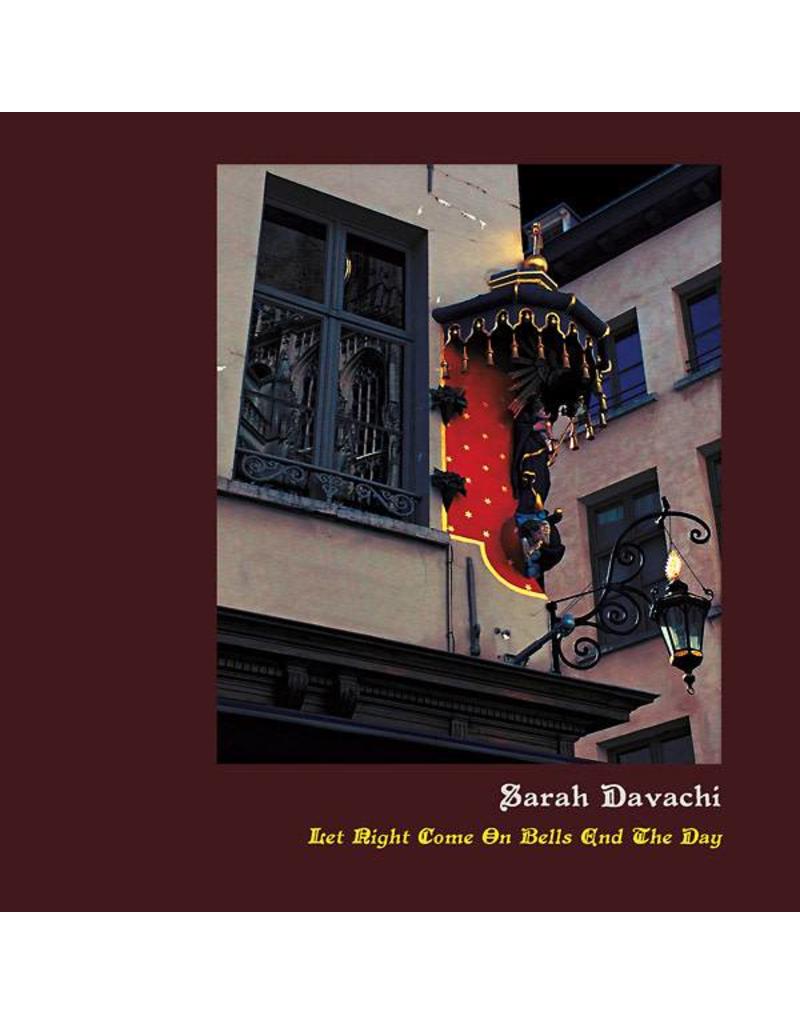 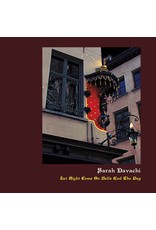 Recital present the newest record by Canadian composer Sarah Davachi. Currently working on her PhD in Musicology at UCLA, her trajectory has been unorthodox. Hailing from Calgary, Alberta, which, if you've never been there, doesn't really scream "avant-garde" (Calgary is the rodeo capital of the world). It is important and interesting that she chose to study esoteric music; as Sarah could have easily been a cowgirl or a concert pianist had her ingrained love of synthesis and sonic phenomenology not taken the wheel. There are few people that have the diligence and resolve to take their time with music... especially in a live context. Recital label head Sean McCann: "The first time I saw Sarah perform, I presumptuously told her that her music reminded me of my favorite Mirror albums (the exceptional project of Andrew Chalk and Christoph Heemann). Sarah was not familiar with Mirror, so the compliment was initially lost on her. Years back I was in the same situation when a review compared my music to Andrew Chalk, who was unknown to me at the time. So I felt a kinship in our magnetic drift towards unspoken and clustered beauty." Let Night Come On Bells End The Day follows the release of her "sound-wheel" LP All My Circles Run, which examines the isolation of different instruments. Let Night Come On, recorded mainly with a Mellotron and electronic organ, feels like a return to the nest. Burrowed in the studio, Davachi was the only performer on this album. She both splays her compositional architecture and re-contextualizes the essence of her early output. She chiseled careful and shadowed hymns; anchors of emotion. Two pillars of this album are "Mordents", which may hints of her love for progressive rock music -- and "Buhrstone", comparable to a somber funeral march of piano and flutes. These two examine punctuations of early music, gently plucking melodies and movements. The three other compositions are tonal works, blowing slow jets of lapping harmonics. Includes three 9"x9"photo-prints by Davachi; Includes CD; First edition of 600.