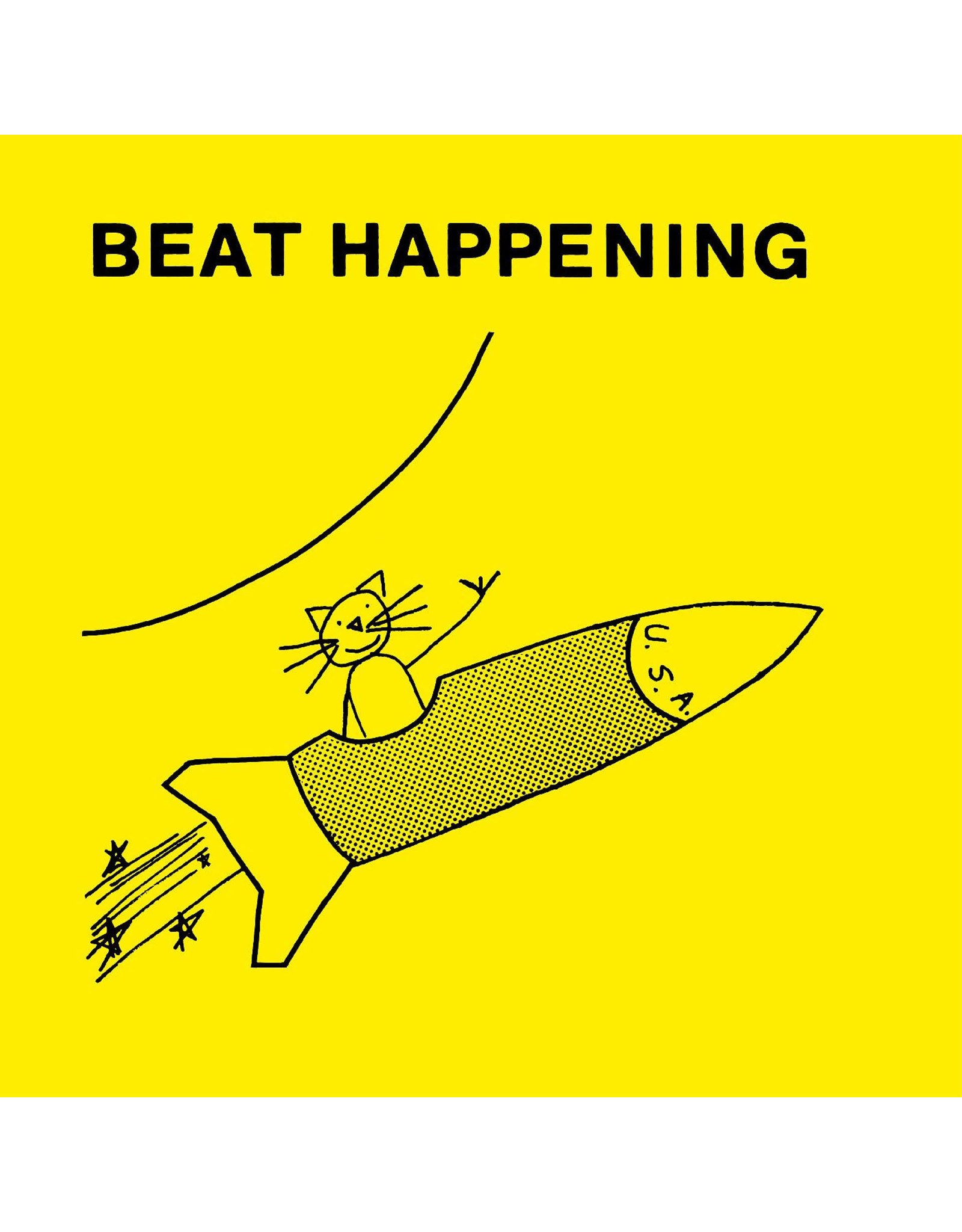 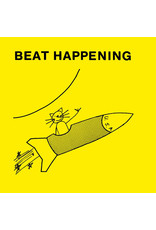 From the band's earliest days, the music of Beat Happening felt out of time. Infused with a primitivism worthy of the earliest rock and roll and a romance suggestive of the first warm evenings of the year, Bret Lunsford, Calvin Johnson, and Heather Lewis' songs evoked a mysterious, lovelorn intimacy. When heard in the basements and strobe lit halls of the nascent DIY movement they helped pioneer alongside Johnson's K Records, the directness of these affairs of the heart seemed revolutionary, if not confrontational. This expanded double LP version of the band's eponymous 1985 debut (produced by Greg Sage of the Wipers and Patrick Maley) thoroughly documents the band's first four years of recorded history. Pitchfork calls it "a declaration of their undefined, instinctive, and fearless nature."