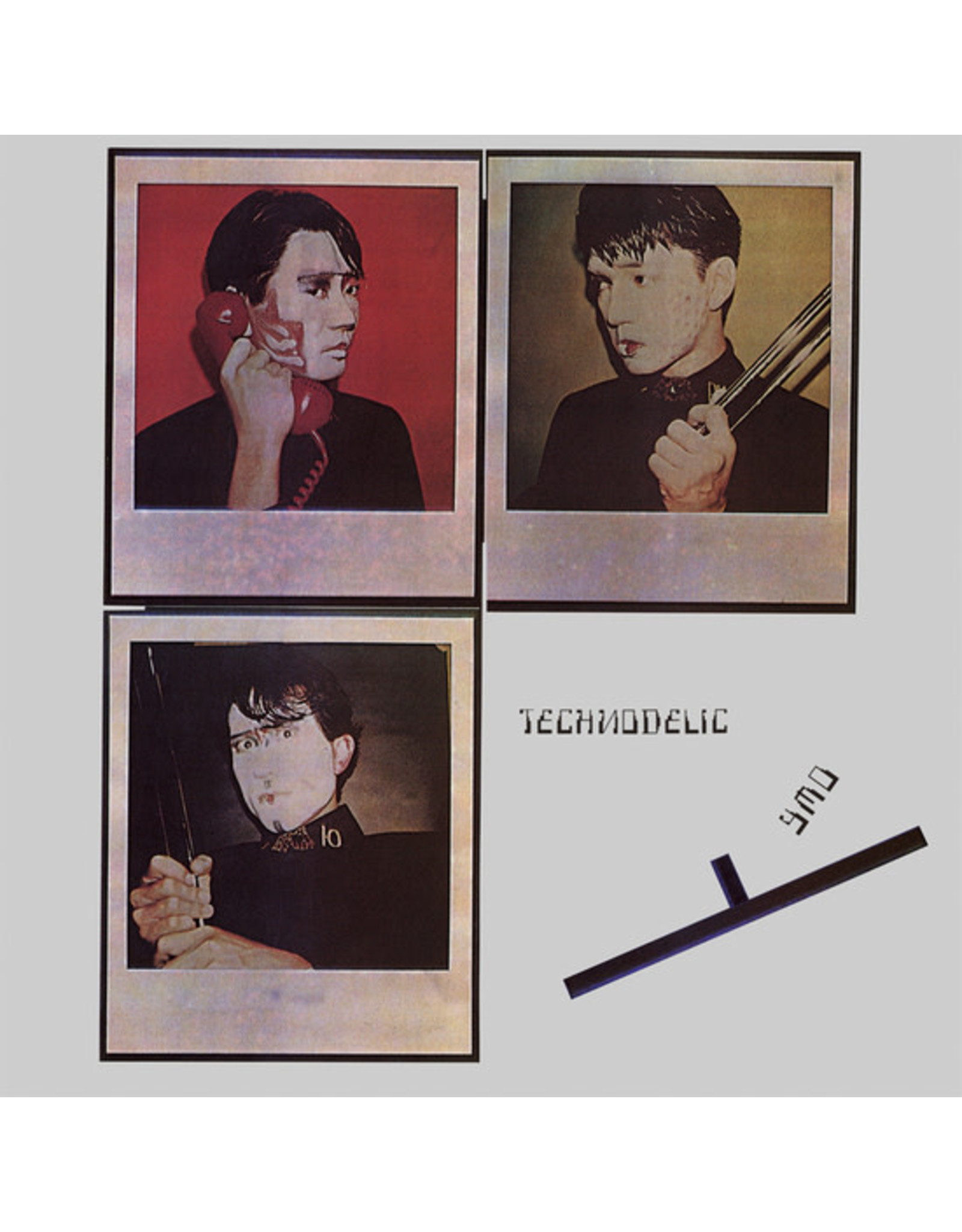 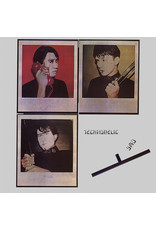 Japanese pressing! Some of Yellow Magic Orchestra’s most forward-thinking music can be heard on Technodelic, released in 1981 only a few months after their masterwork BGM. Hosono, Sakamoto and Takahashi utilized the custom-made LMD-649 PCM digital sampler to create what is considered one of the first true sampler-based albums in history. Incorporating minimal and ethno elements to their signature mix of techno pop, electro and dub, Technodelic stands alongside BGM as their most fully realized album in their discography.