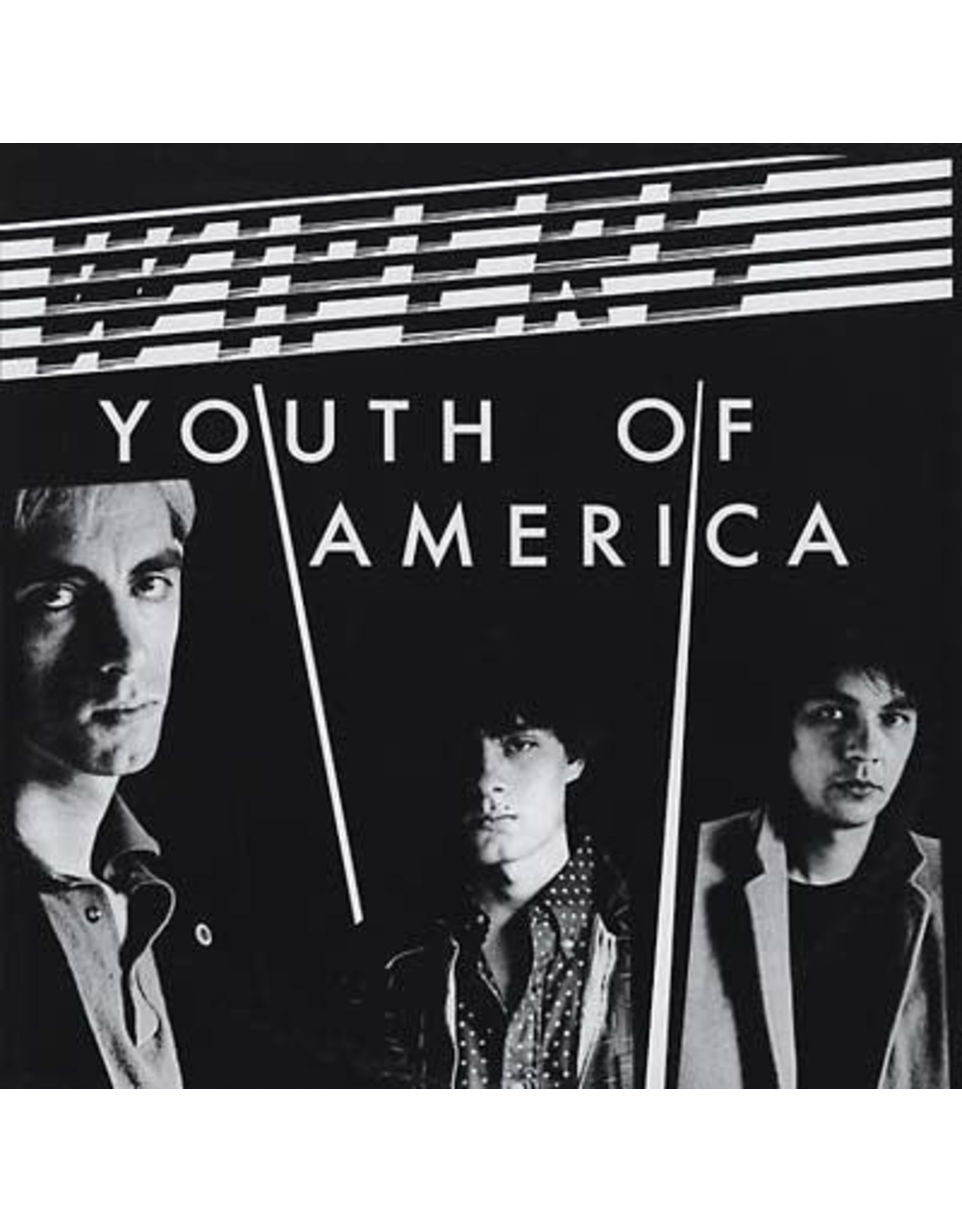 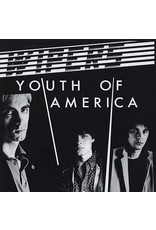 Authorized reissue of the 2nd Wipers album, originally issued in 1981. "Simply obliterating any conception of the Wipers as a mere punk band, Greg Sage released this follow-up to Is This Real? in 1981 -- a sophisticated, overwhelming response to the evil times marked by the turn of the decade. Broken up into six long songs, Youth of America is a much colder, harrowing experience than the teen angst of their debut. Vocally, Sage comes off as sleep-deprived and forsaken, snarling not only at his own predicament but at the predicament of the entire world. The centerpiece of the album is the title track, a dire ten minutes of paranoia and angst that gave Sage the space to showcase his wildest, darkest playing yet. As bassist Brad Davidson and drummer Brad Naish hold the same hypnotic rhythm for the entire song, the guitar careens and swoops with such a frantic energy, it seems as though it's the only thing keeping Sage alive in the maelstrom of sound. It's a fitting commentary that the exacting, post-punk legends Mission of Burma and squalling, noisy thugs The Melvins both saw fit to cover the track. Jackpot Records have kept to the high standards set by our previous reissues (The Wipers' Is This Real? and the self-titled Beauregarde LP), and Youth of America is pressed on high-quality vinyl at RTI and packaged in a sturdy, old-fashioned tip-on sleeve. The tracks have been mastered from original tapes by Greg Sage himself, and the cover is identical to the original sleeve as issued in 1981." 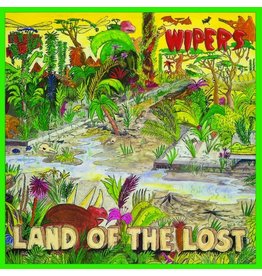 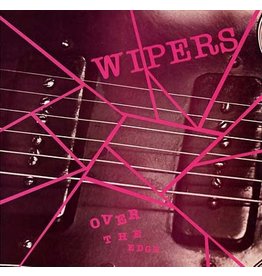 "The bleak, hard-driven third LP by the Wipers (originally released in 1983) offers Greg Sage at his most chased and breathless, lashing out with sharp staccato notes as if melody were his only defense. While their debut LP provided the blueprint for grun
Wipers: Over the Edge LP
C$34.99 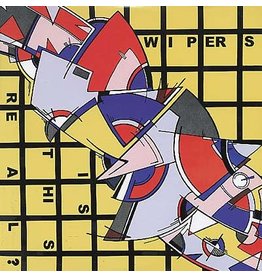 "Unquestionably Portland's most well-loved punk group, the Wipers formed in the late 1970s and in 1980 released their debut LP, Is This Real? -- twelve songs of stabbing, jittery guitar, snapped vocals, and unabashed teen angst. Full of desperation and ye
Wipers: Is This Real? LP
C$34.99
Please accept cookies to help us improve this website Is this OK? Yes No More on cookies »