Winer, Leslie: When I Hit You - You'll Feel It LP 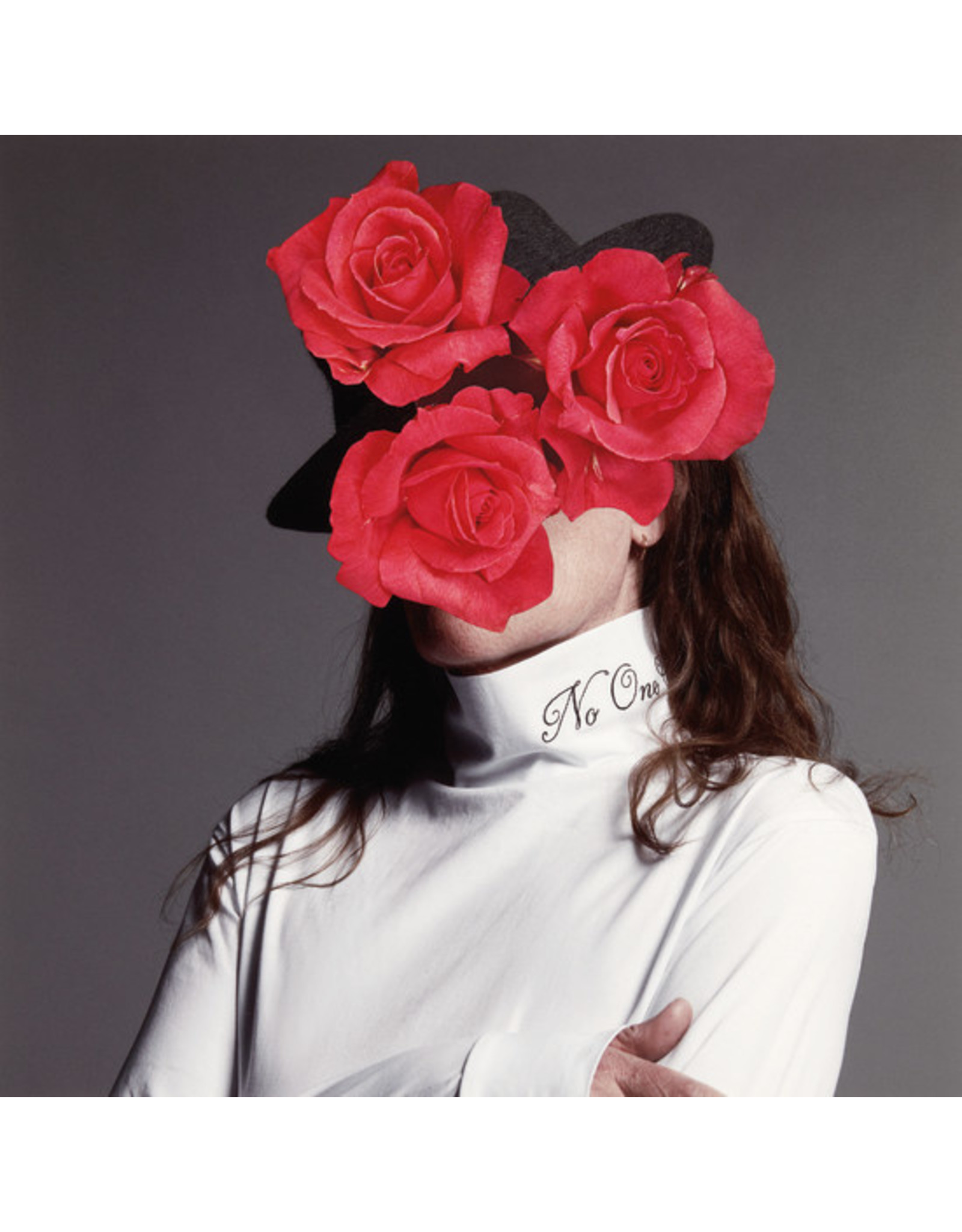 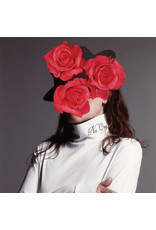 Cloudy blue vinyl! Light in the Attic is ecstatic to announce When I Hit You—You’ll Feel It: a 16-track anthology that celebrates the extraordinary work of musician, poet, and author, Leslie Winer. When I Hit You—You’ll Feel It spans Winer’s three-decade-long musical career: from her groundbreaking solo work in the early ‘90s to her latest inspired projects. Featuring musical contributions from Jon Hassell, Helen Terry, Jah Wobble, Renegade Soundwave’s Karl Bonnie, and others, the collection also spotlights Winer’s diverse collaborations, and unearths previously-unreleased recordings.

Newly remastered by the GRAMMY®-nominated engineer John Baldwin, When I Hit You—You’ll Feel It will be available in multiple special 2xLP editions, on CD, and across digital platforms. The album includes a new interview with Winer, captured by the compilation’s co-producer, acclaimed author and critic Wyndham Wallace. Rounding out the package is an insightful essay by the award-winning writer and scholar Louis Chude-Sokei and an original cover collage by the renowned British photographer and artist, Linder, featuring photography by Mondino, and design by designer Christopher Shannon.