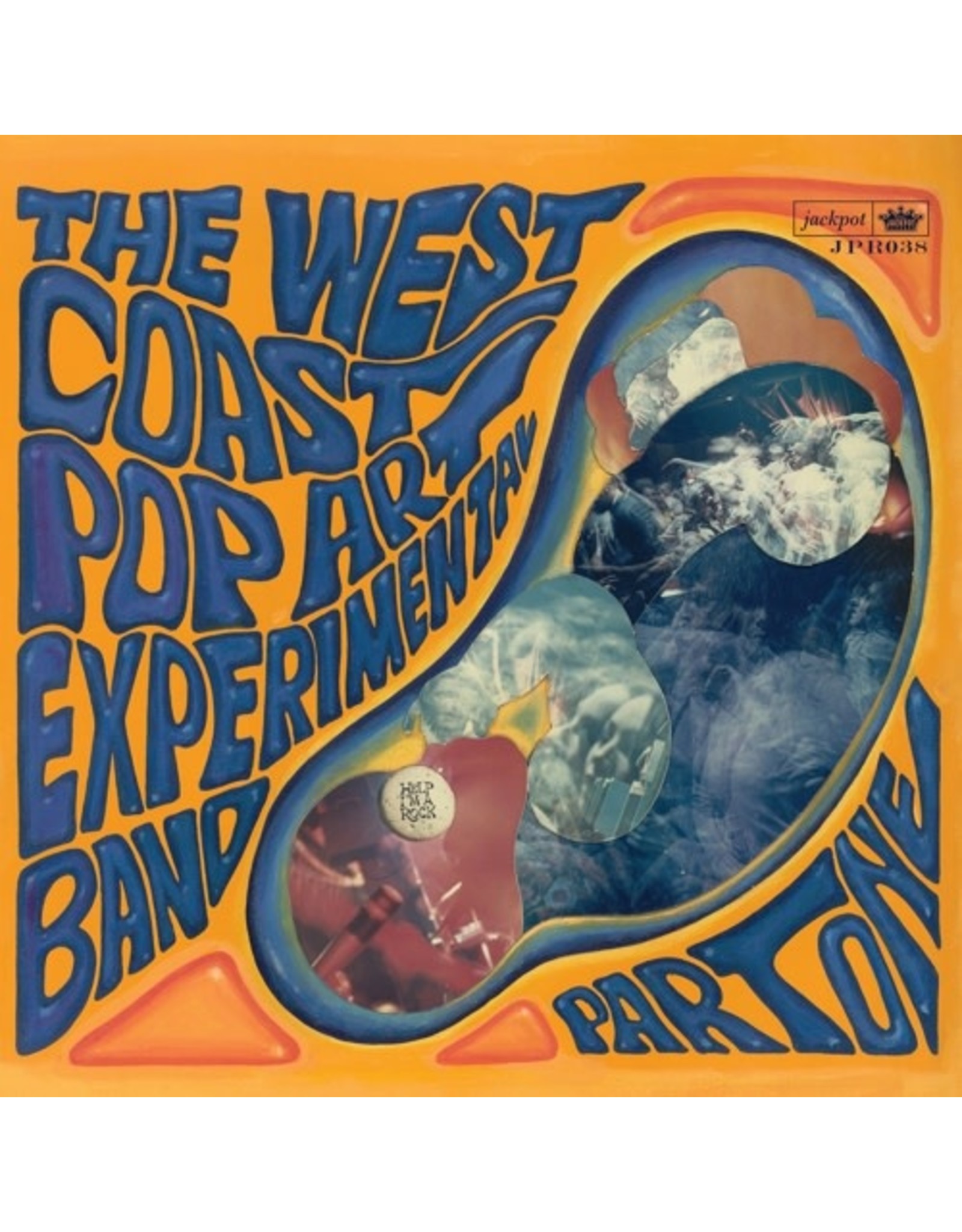 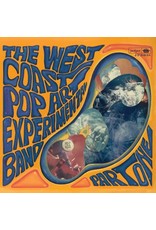 Formed in Los Angeles in 1965, THE WEST COAST POP ART EXPERIMENTAL BAND were considered by many to be the West Coast’s answer to the Velvet Underground. The group created California psych/rock music that was both fragile and dreamy. Part One was originally released in 1967 on Frank Sinatra’s Reprise Records. Though they didn’t achieve the fame or notoriety of other bands from the area, they have nonetheless achieved a cult status among collectors and people curious about a rich, albeit short-lived musical genre known as West- Coast Psychedelia. First time reissued in MONO, from the original master tapes.