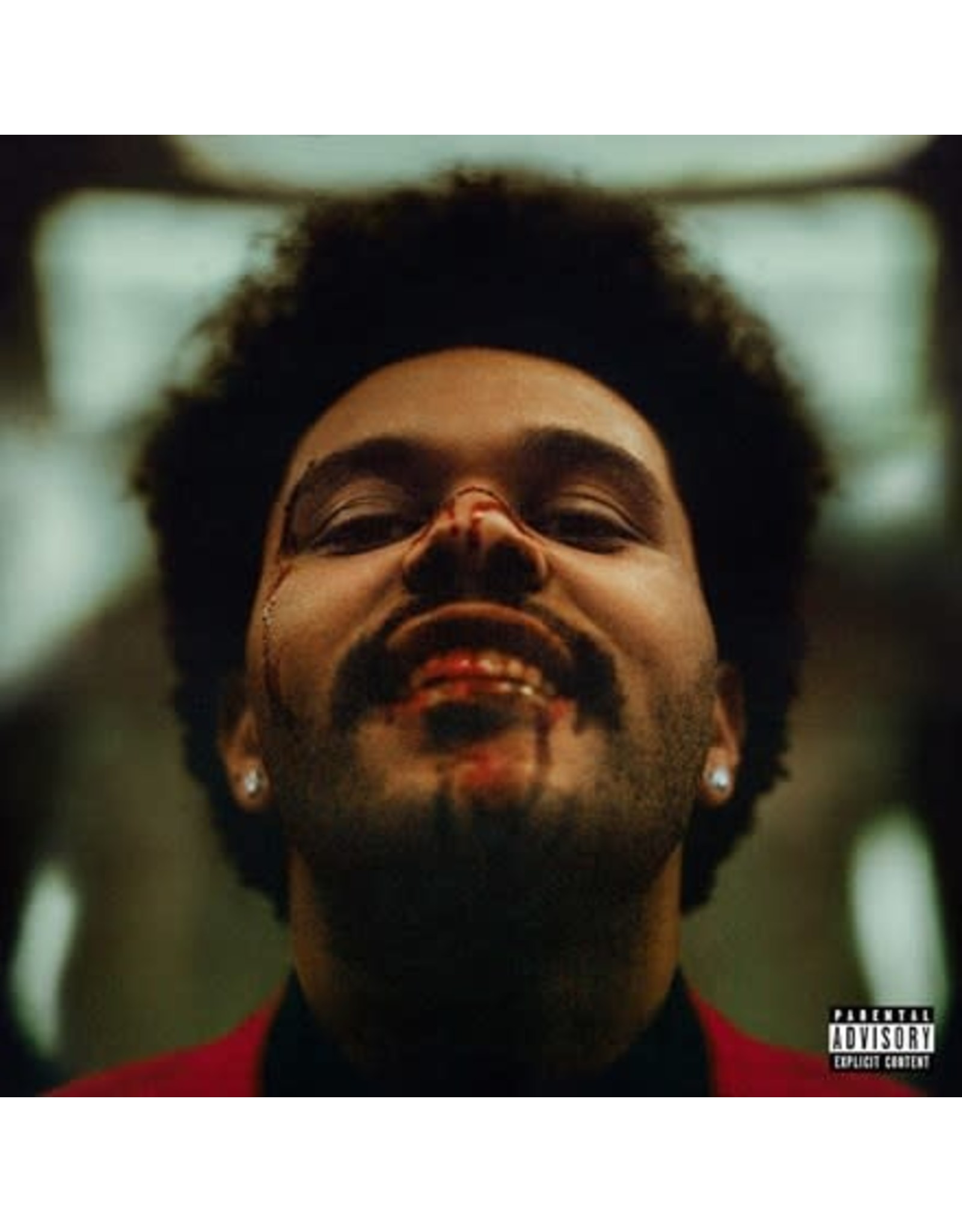 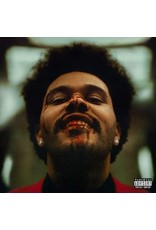 After Hours is Grammy Award-winning, Diamond-certified R&B star The Weeknd's fourth studio album, issued four years after 2016's Grammy nabbing Starboy. Over the course of his career, The Weeknd has collaborated with countless musicians, so it's surprising that After Hours is a solo affair on the guest features front. The only guests are producers, Oneohtrix Point Never, Max Martin, Metro Boomin and Tame Impala's Kevin Parker, who's credited as a writer on the track "Repeat After Me (Interlude)." An epic breakup album boasting a melodramatic combination of bangers and ballads, the first two songs from the album, "Heartless" and "Blinding Lights," have already taken the world by storm, earning Platinum status and bringing The Weeknd into the Top 10 artists of all time for RIAA singles.