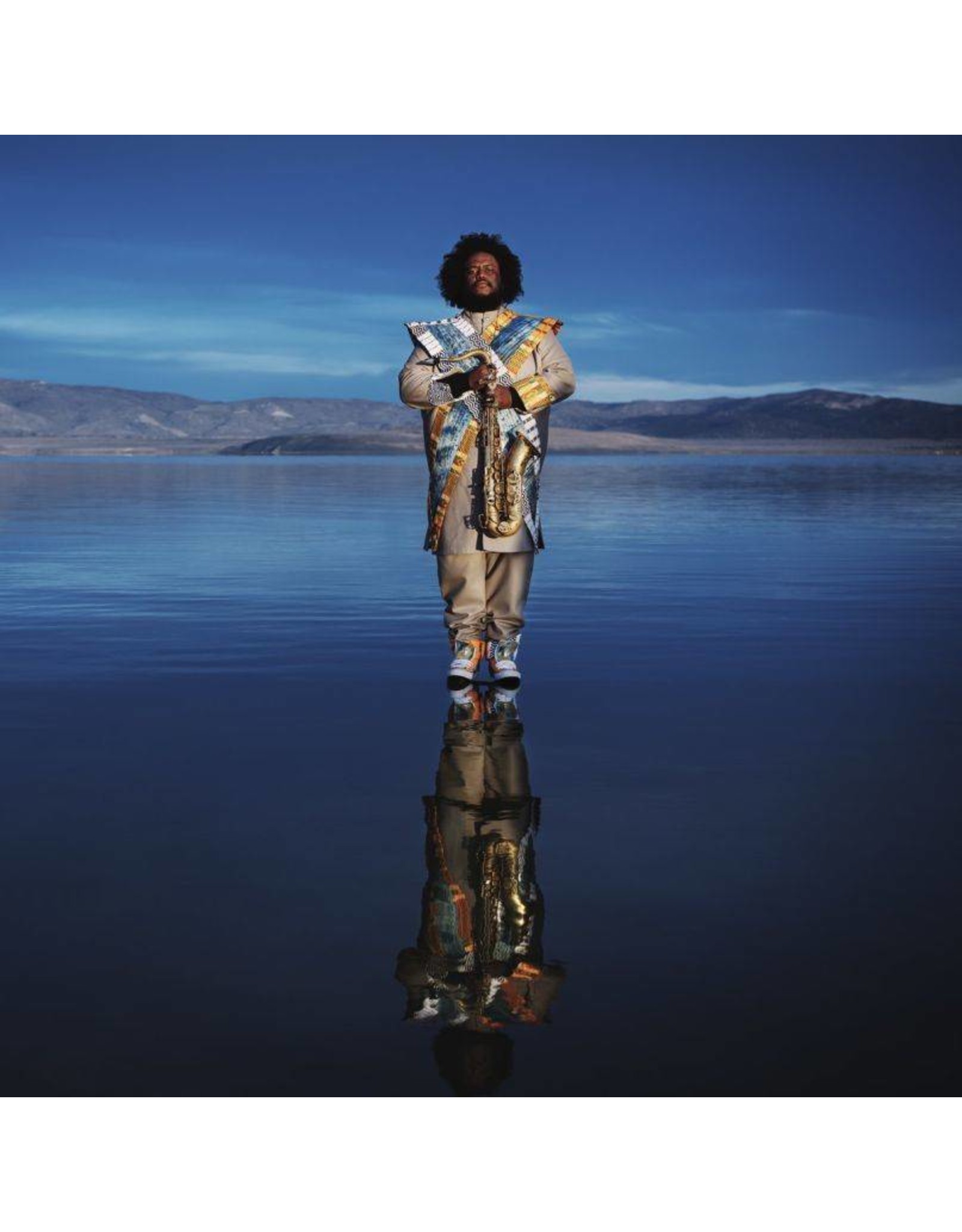 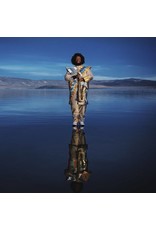 Heaven And Earth is the new album from Kamasi Washington, the follow up to The Epic, released in 2015 to unanimous critical acclaim. The album features 2.5 hours worth of music spread across 4 LPs, with the vinyl housed within a bespoke gatefold sleeve. Heaven and Earth not only fulfills its overarching ambition, but illustrates the dialectic between seen and unseen, real and imagined, citizen and culture, self and self, as well as self and other, and does so through the lens of a mature but never jaded revolutionary consciousness. The 16-song album was recorded at Henson studios in Los Angeles, and features music written, composed and arranged by Washington himself, along with a new arrangement of jazz and bebop legend Freddie Hubbard’s “Hubtones.” Other contributors to the album include bandmate Ryan Porter, Thundercat, Terrace Martin, Ronald Bruner, Jr., Cameron Graves, Brandon Coleman, Miles Mosley, Patrice Quinn, Tony Austin and many more. The album is prefaced by 2 new tracks Fists of Fury and The Space Travelers Lullaby, called “sprawling, meticulous arrangements that are as powerful as they are gorgeous” by Spin Magazine. Washington also shared minute-long videos for each song. The clips are from director Jenn Nkiru's forthcoming film project to accompany Heaven and Earth, expected to arrive later this year. The artist’s own words best convey the inspiration behind this monolith of an album “The world that my mind lives in, lives in my mind. This idea inspired me to make this album Heaven and Earth. The reality we experience is a mere creation of our consciousness, but our consciousness creates this reality based on those very same experiences. We are simultaneously the creators of our personal universe and creations of our personal universe. The Earth side of this album represents the world as I see it outwardly, the world that I am a part of. The Heaven side of this album represents the world as I see it inwardly, the world that is a part of me. Who I am and the choices I make lie somewhere in between.” Kamasi has previously collaborated and performed with Kendrick Lamar, Herbie Hancock, Snoop Dogg, Wayne Shorter, Ibeyi, St. Vincent, Flying Lotus, Run The Jewels. Last year, Kamasi Washington released his Young Turks label debut, the Harmony of Difference EP, which received critical recognition in the New York Times, Pitchfork, Paste, Rolling Stone, Entertainment Weekly, NPR, The Atlantic.

The Epic is a brazen new release from young Los Angeles jazz giant, composer, and bandleader Kamasi Washington. It's unlike anything jazz has seen, and not just because it emanates from the boundary-defying Brainfeeder, which isn't so much a label in the
Add to cart
Washington, Kamasi: The Epic LP
C$69.99
Please accept cookies to help us improve this website Is this OK? Yes No More on cookies »