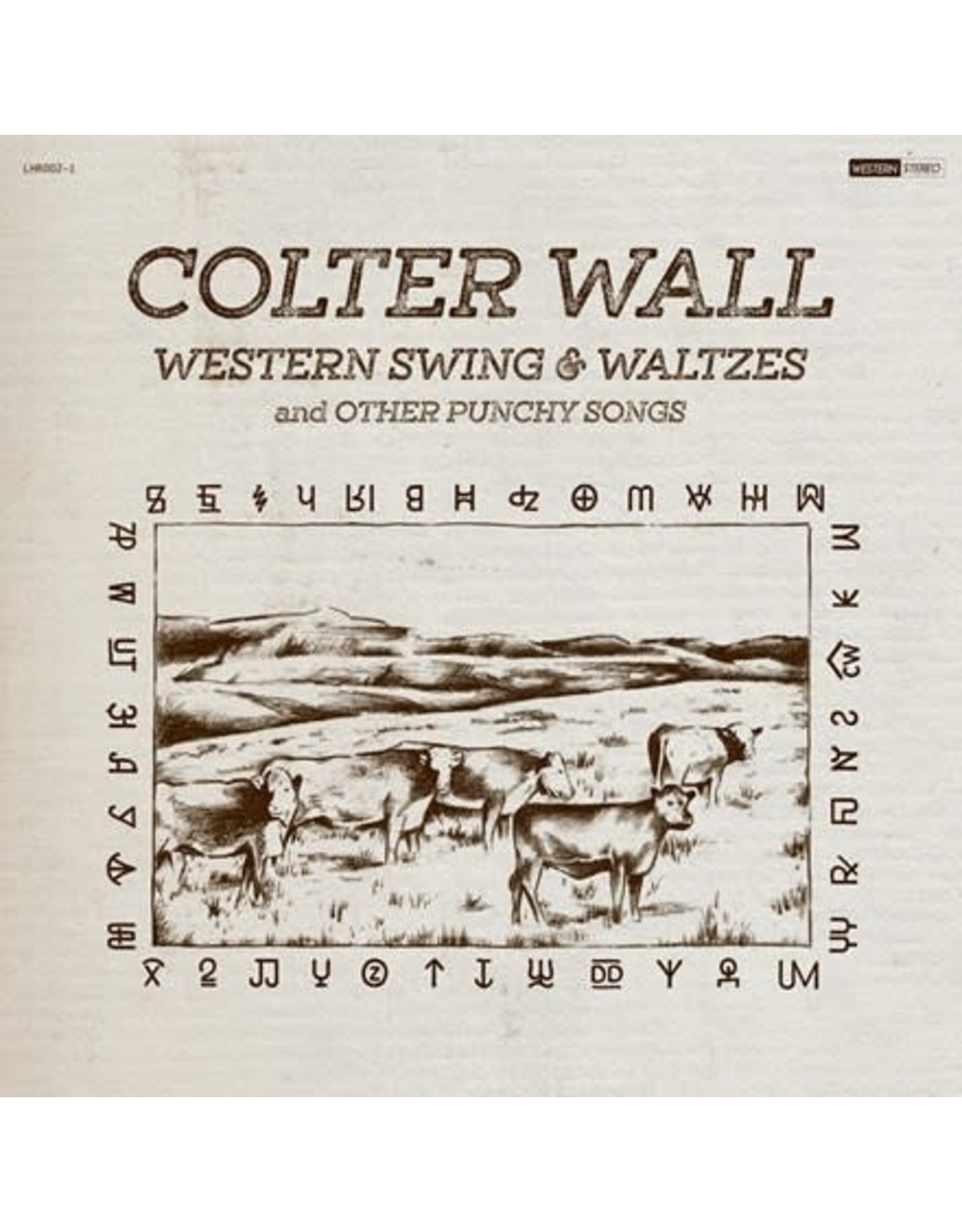 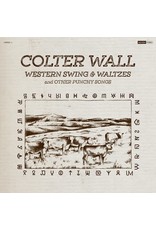 The music industry is no stranger to cowboys – but it's been a long while since any with an authentic affinity for the North American West came along and carried around a love for heroes like Ramblin' Jack Elliot and Ian Tyson. Enter 24-year-old Colter Wall, whose dusty baritone voice and deep well of stories are almost single-handedly carrying traditional western music into the future. Wall's approach is that of a preservationist, pure as the prairie wind, and is on full display on his new self-produced album Western Swing & Waltzes and Other Punchy Songs. Wall's 10-track ode to the themes and labors of western life picks up where his last album left off, with a reverence for his "working cowboy kin" and a whole mess of cowboy songs.

Along the Blanco River bank, outside the small town of Wimberley, Wall rounded up his band, hot off a North American tour, to lay down these ten new songs at Yellow Dog Studios, deep in the heart of Texas. From his previous recording sessions with Dave Cobb at the helm, Wall began to take in what it meant to produce a record; the decision making, risk-taking, and band-leading all learned along the way. With Western Swing & Waltzes, it was Wall's turn to take the reigns. His band. His choices. And the finished product is diverse and effortlessly cool, with an extra log or two on the fire.

Songs like "High & Mighty," cowboy poet and rancher Lewis Martin Pederson III's ode to a legendarily tough bronco, showcase Wall's well-curated and hard-working touring band – Patrick Lyons (pedal steel, dobro, mandolin), Jake Groves (harmonica), Jason Simpson (bass), and Aaron Goodrich (drums); joined by Emily Gimble on piano and Doug Moreland on fiddle – while others like Wall-penned "Talkin' Prairie Boy" feature just Wall's voice and guitar. However arranged, there's an earnestness to these songs, roughly half of them written by Wall and half by Wall's direct influences and fellow purveyors of honest, hard-earned tunes for the prairie and beyond.

About the album, Wall said, "these songs are punchier than I am." Giving credit where credit is due however, Wall is no slouch on the ranch. As any new cattleman would, he adds to his herd, as he does his musical legacy with Western Swing & Waltzes and Other Punchy Songs.