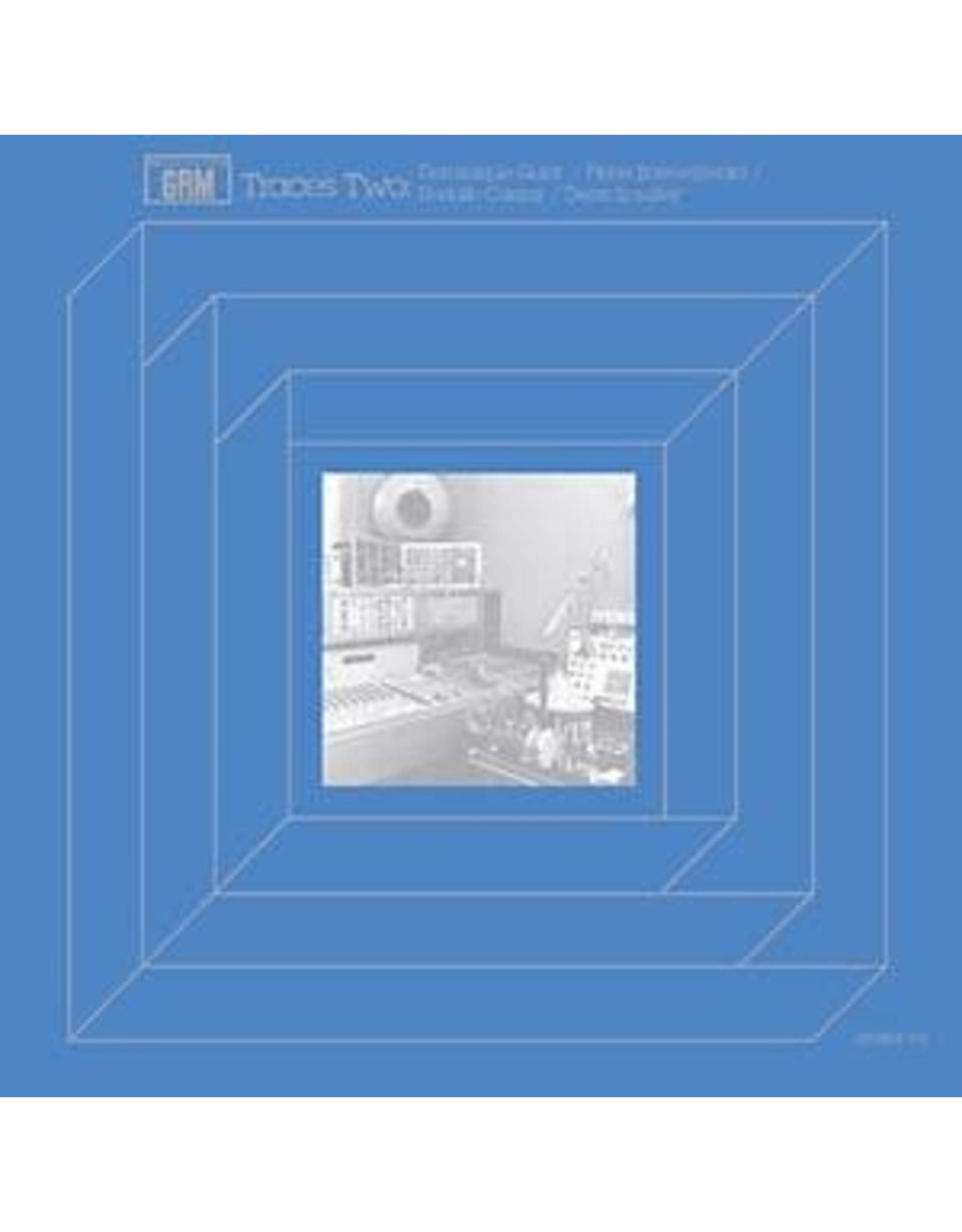 Recollection GRM, a label within the Editions Mego family of labels, offers a second selection from the vast archives of Groupe De Recherches Musicales (GRM). "The idea of the Traces series is to unearth from the GRM Archives short, forgotten, or ignored pieces of music. This second volume, which gathers works prior to 1976, features the 'early' works of four composers who each went on to leave a unique trail of music. In addition to reflecting the extraordinary vitality of the musical experimentation of bygone times, Traces aims to reactivate the audibility of such pieces, some of which have never been released before." --Christian Zanési & François Bonnet; Dominique Guiot, "L'oiseau de paradis" (1974): "The composition of this piece was inspired by the rules of cinematic screenwriting. Indeed, the possibilities of an electro-acoustic music studio are very similar to those found in the audiovisual field (particularly editing). Based on this similarity, I thought it would be interesting to compose a series of scenes, dramatic atmospheres, and suddenly interrupted soundscapes." Pierre Boeswillwald, "Nuisances" (1971): Starting from microphone recordings of numerous sounds, the author chose not to systematically use the "best ones." Therefore, this construction always tried to refine itself while constantly being polluted by interferences which are nuisances. As in nature, man seeks to refine his environment but destroys it through his mistakes. Rodolfo Caesar, "Les deux saisons" (1975-1976): "This piece results from instrumental improvisations: the first one with the Baschetbrothers' glass organ, the second one with a frequency modulation device assembled by Bernard Dürr, who co-created the 'Trièdre Fertile' (Fertile Triad) with Pierre Schaeffer. These were two input channels for a kind of 'anecdotism' I was interested in." Denis Smalley, "Pentes" (1974): The main features of the piece evokes vast landscapes, with their ascents and descents, hence the title, 'Pentes' (both French and Latin, meaning slopes, inclines, ascents). Most of the music was created by transforming instrumental sounds, but there are also synthesized sounds. However, the only recognizable sound source is the Northumbrian Pipes, whose drone is responsible for the slowly-evolving harmonies out of which its haunting traditional melody appears. 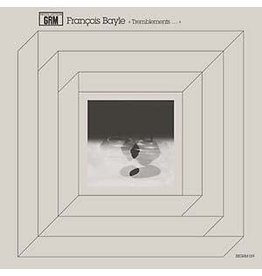 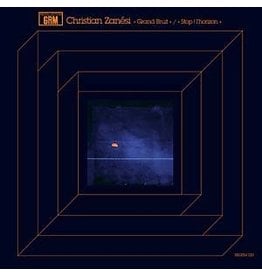 Christian Zanési on Grand Bruit (1991): "The great mobile sound bodies have an ordinary yet amazing ability to place the listener-traveler within, as if he or she was inside a giant double bass, in this case a train stroked by a double bow: the rails and
Zanesi, Christian: Grand Bruit LP
C$34.99 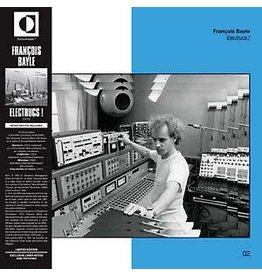 Transversales Disques present Electrucs !, a new release of never-released music by Francois Bayle. On the occasion of the 60th anniversary of the GRM, composer Bayle introduces some of his unpublished archives; pieces include the title composition, "Elec
Add to cart
Bayle, Francois: Electrucs! LP
C$49.99 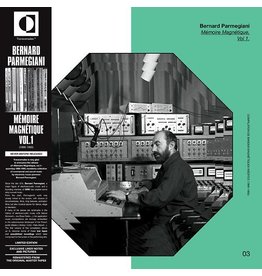 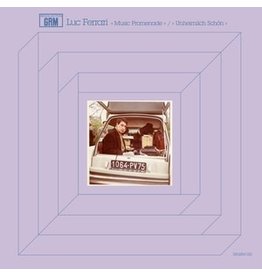 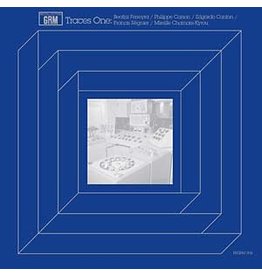 Beatriz Ferreyra's "L' Orvietan" (1970) is a work composed of two separate movements, the first drawing from electronic sounds, the second from concrète ones. These two sources do not meet, but tend equally towards sound antagonism and a complementarity o
Various: Traces One LP
C$34.99
Please accept cookies to help us improve this website Is this OK? Yes No More on cookies »