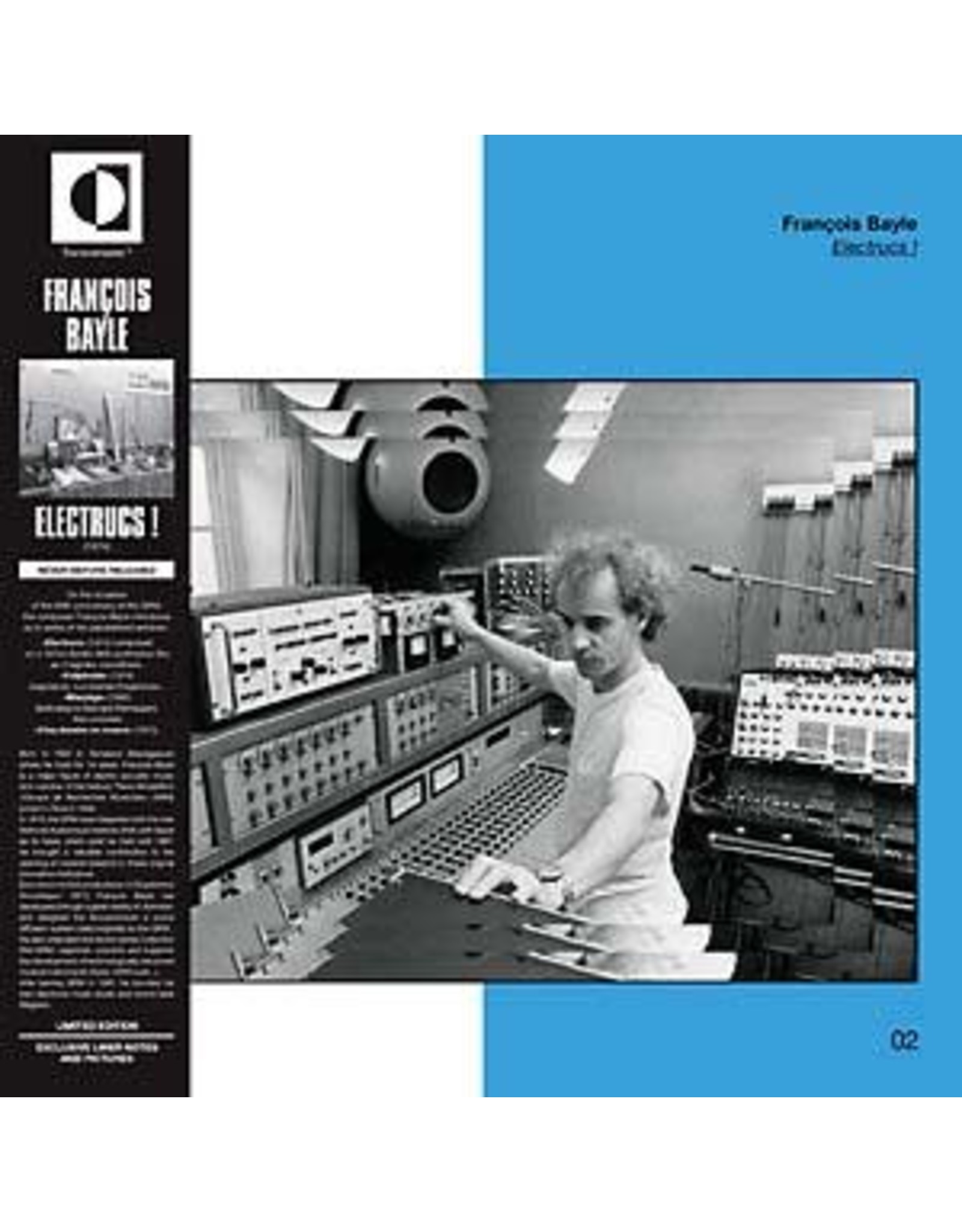 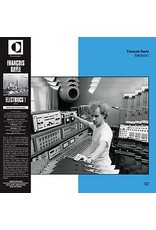 Transversales Disques present Electrucs !, a new release of never-released music by Francois Bayle. On the occasion of the 60th anniversary of the GRM, composer Bayle introduces some of his unpublished archives; pieces include the title composition, "Electrucs !" (1974) composed on a 1970s Synthi AKS synthesizer like an imaginary soundtrack, "Foliphonie" (1974) inspired by La Grande Polyphonie (1978), and "Marpège" (1995), dedicated to Bernard Parmegiani. Also included is "Cinq Dessins En Rosace" (1973). Born in 1932 in Tamatave, Madagascar, where he lived for 14 years, Bayle is a major figure of electro-acoustic music and member of Pierre Schaeffer's historic Groupe de Recherches Musicales (GRM), formed in Paris in 1958. In 1975, the GRM was integrated with the new Institut National de l'Audiovisuel (INA) with Bayle as its head, a post he held until 1997, bringing invaluable contributions to the opening of musical research in these original innovative institutions. Ever since his first productions, L'expérience Acoustique (1971) Bayle has developed through a great variety of formats and designed the Acousmonium, a sound diffusion system used originally by the GRM. He also originated the record series Collection INA-GRM, and continues to organize concerts and support the development of technologically advanced musical instruments (Syter, GRM Tools, etc.).