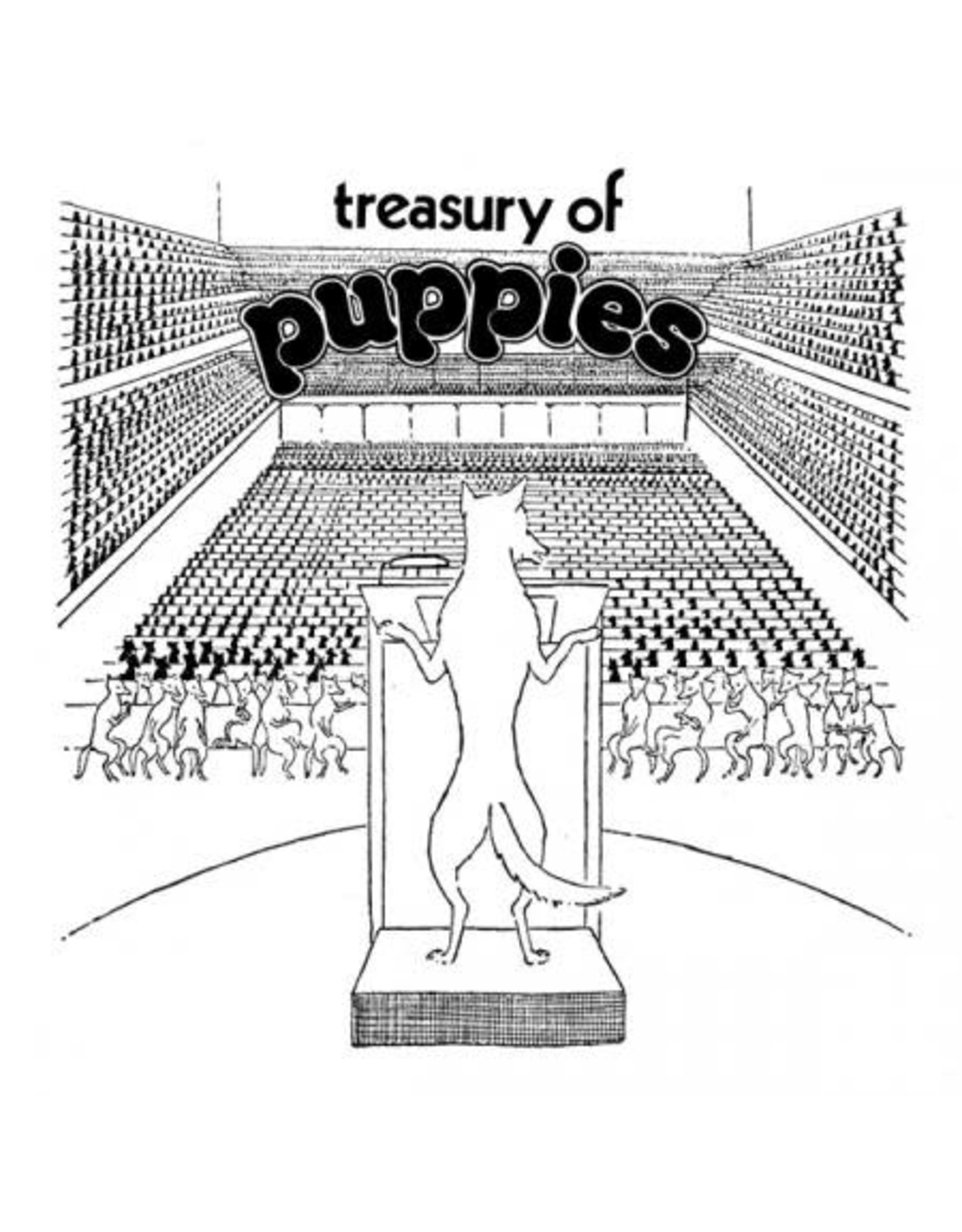 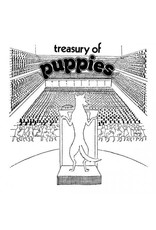 "I'm considering, I'm considering, a move to Gothenburg... Alongside being in possession of the last great previously untaken band name, Treasury of Puppies arrive with a debut album that adds increasing cogency to the argument that Sweden is producing the most interesting new music in the world right now, with Gothenburg its spiritual point of convergence. The association with Förlag För Fri Musik provides ideal context (possibly even the inspiration, given how central the label is to modern Swedish music?) for the music of Charlott Malmenholt and Joakim Karlsson, which finds a midpoint between the late 80s/early 90s scorched earth underground of Siltbreeze & Xpressway and a more European tradition of avant / neo folk volksmusik, speaking as much to the haunted music box melodies of Brannten Schnurre as it does Current 93s horror of the countryside. Is this Sweden's hidden reverse? Or maybe this is just Sweden? You could resurrect a church inside this sound, devotional music that draws you in siren-like, the alternating sing-speak vocal deliveries both lullaby and gothic harbinger of... SOMETHING UNKNOWN. Can you levitate all the way to Gothenburg?" - World Of Echo 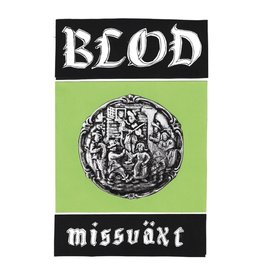 "Blod is the solo project of Gustaf Dicksson (Enhet För Fri Musik, Oroskällan), a prolific and crucial figure in the Swedish Underground scene radiating out of Gothenburg and centered around a number of independent labels and including bands such as Enhet
Add to cart
Blod: Missväxt LP
C$34.99 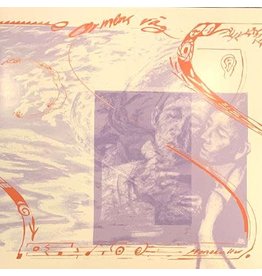 "2021 starts as 2020 ends, the good as well as all the bad, with more better-than-everything-else Gothenburg output. Elin Engstrom (of Loopsel) and JJ Ulius' debut 7" as Monokultur back in 2018 was somewhere near the front end of the new wave of young Swe
Add to cart
Monokultur: Ormens Väg LP
C$44.99 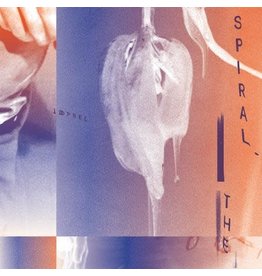 Fans of the Swedish underground should be familiar with Elin Engström from her time playing in Monokultur, Skiftande Enheter, and excellent solo recording project Loopsel. Her debut album The Spiral ﻿manifests fragmented pieces of shimmering guitar, organ
Add to cart
Loopsel: The Spiral LP
C$34.99
Please accept cookies to help us improve this website Is this OK? Yes No More on cookies »