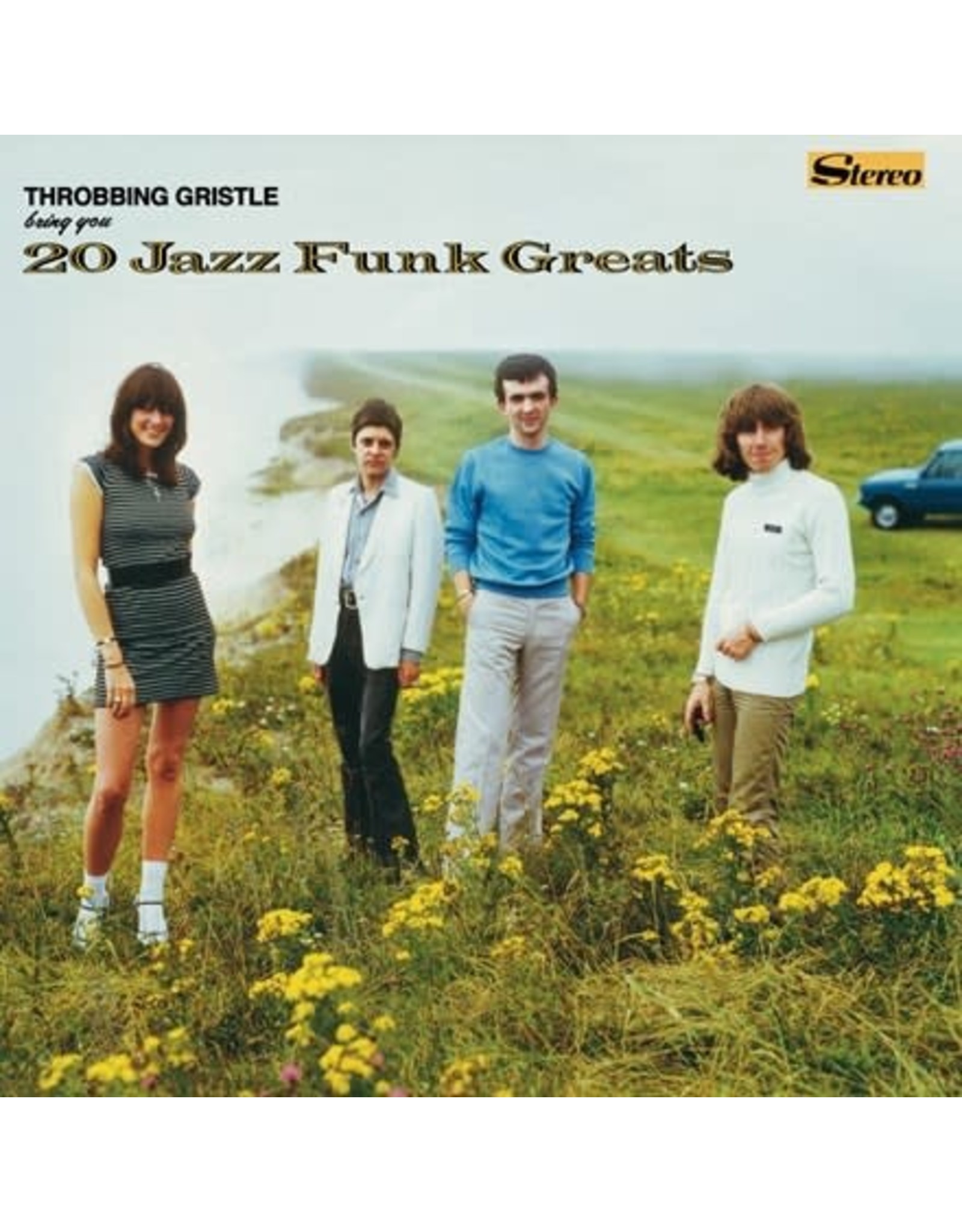 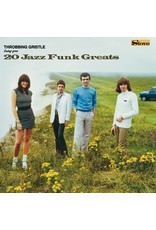 20 Jazz Funk Greats' cheerful breaching of lounge jazz and disco contains some of the band's prettiest moments on songs like the breathy "Hot on the Heels of Love." Similarly "Tanith" and "Exotica" are gentle interludes in which TG's usual jagged punctuations are kept to a minimum. You could be fooled into thinking this was indeed easy-listening industrial.

Pitchfork wrote that "20 Jazz Funk Greats finds the band waking up from D.O.A's dark night of the soul and feeling curiously frisky. Snacking on not only the titular funk and jazz, the band also takes touristic zig zags through exotica, rock and disco," ultimately describing it as a "kitsch detour toward mutant disco." Uncut Magazine wrote that "musically, it turned away from the precipice; not exactly jazz and funk, but sublimating TG's noise elements within electronic rhythms and proto-exotica." Dusted Magazine described the album as "a deliberate attempt to toy with the ideas behind marketing strategy and the purpose of musical genres."

Heathen Earth is a crucial 1980 live document of industrial pioneers Throbbing Gristle. In member Chris Carter's own words: "You had to have been there. Which is what we always say about TG. TG on record and TG live are two completely different things." T
Add to cart
Throbbing Gristle: Heathen Earth: The Live Sound Of.. (blue) LP
C$37.99 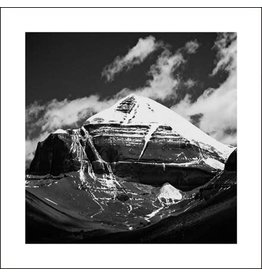 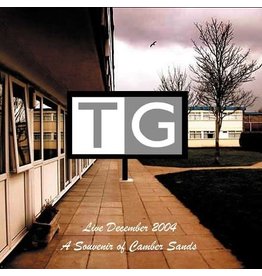 This colored vinyl 2LP release documents Throbbing Gristle's infamous live show recorded at their 2004 performance as part of Jake and Dinos Chapman's All Tomorrow's Parties festival. The performance was dedicated to their dear friend and co-conspirator,
Add to cart
Throbbing Gristle: A Souvenir of Camber Sands LP
C$37.99
Please accept cookies to help us improve this website Is this OK? Yes No More on cookies »