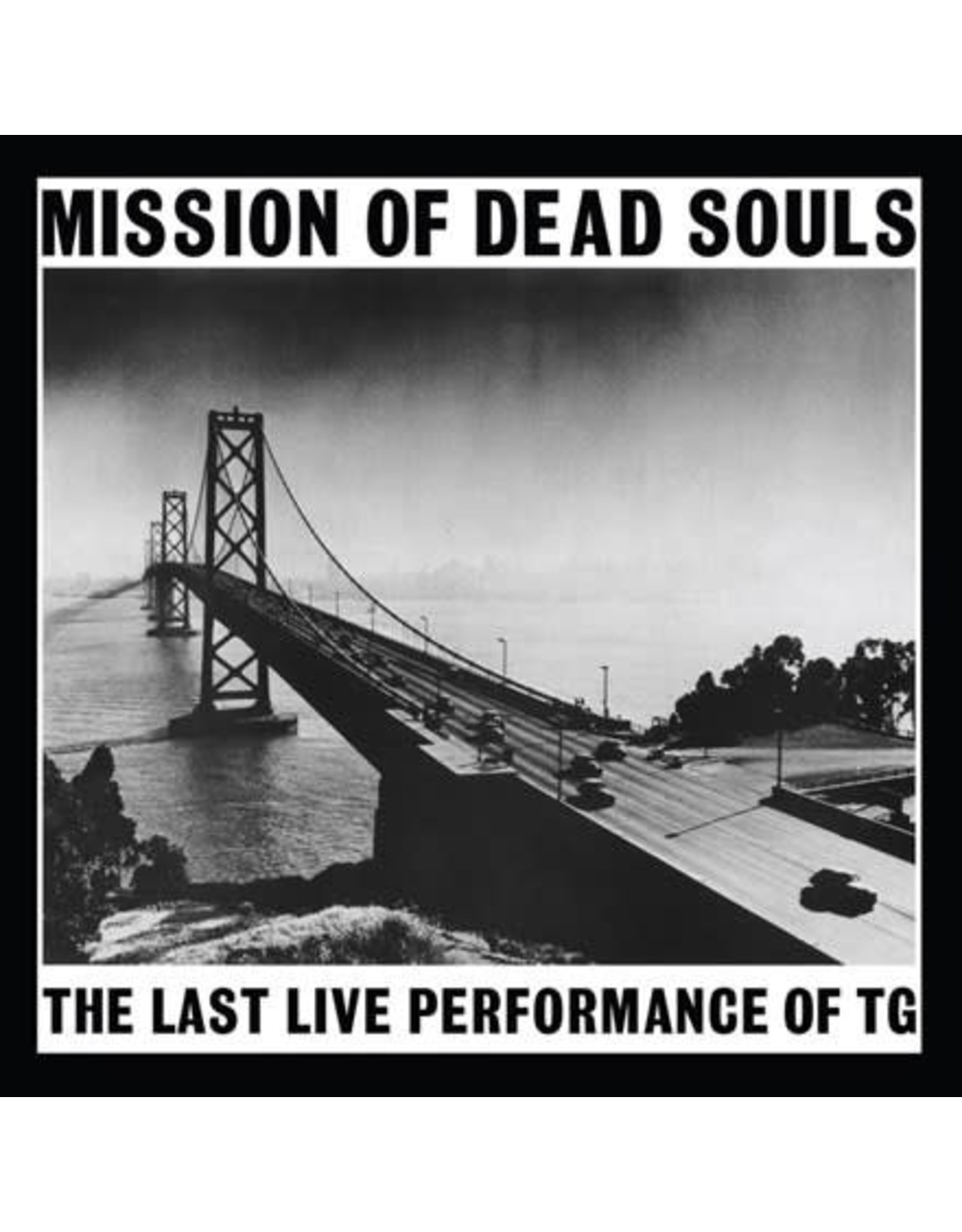 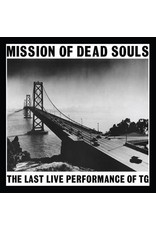 Mission Of Dead Souls documents Throbbing Gristle's last live performance in San Francisco in 1981. It's a given that the band's studio work was noisy and abstract, but more was left to chance during gigs like this, with primitive synthesizers and other electronics pitted against a group trying to keep some semblance of control. By this period, their early group solidity had crumbled into the two elements they were soon to finally divide into: Chris Carter and Cosey Fanni Tutti (soon to be known as Chris & Cosey), with their emphasis on synth manipulation and electro-rhythms, and early Psychic TV, with their focus on Genesis P-Orridge and Peter "Sleazy" Christopherson's occult interests and ghostly atmospherics. On stage in San Fransisco, Genesis' presence leans the set's seance-like atmosphere in the latter direction, but recurring jackhammer blasts of rhythm and spindly noise make sure that Chris's presence and importance to Throbbing Gristle doesn't go unnoticed. Taped voices introduce "Spirits Flying," before a shrieking swoop of the synthesizer swirls above a Can-like groove that proves that Throbbing Gristle's assault never lacked talent or skill. "Vision and Voice," like many of the tracks, builds and builds the noise, striking one blow after another against rhythm and melody. "Persuasion U.S.A." presents the song with more of a creeping beat than usual, and "Discipline (Reprise)" gives listeners a rapid version of the song before the band leaves the stage to a Martin Denny tape. Unavailable on vinyl since the early 1990s, this colored pressing recreates the original packaging with the addition of silver ink and a new inner sleeve featuring photographs and a passage by Jon Savage.

Heathen Earth is a crucial 1980 live document of industrial pioneers Throbbing Gristle. In member Chris Carter's own words: "You had to have been there. Which is what we always say about TG. TG on record and TG live are two completely different things." T
Add to cart
Throbbing Gristle: Heathen Earth: The Live Sound Of.. (blue) LP
C$37.99
Please accept cookies to help us improve this website Is this OK? Yes No More on cookies »