Tarotplane: Light Self All Others LP

Home / Tarotplane: Light Self All Others LP 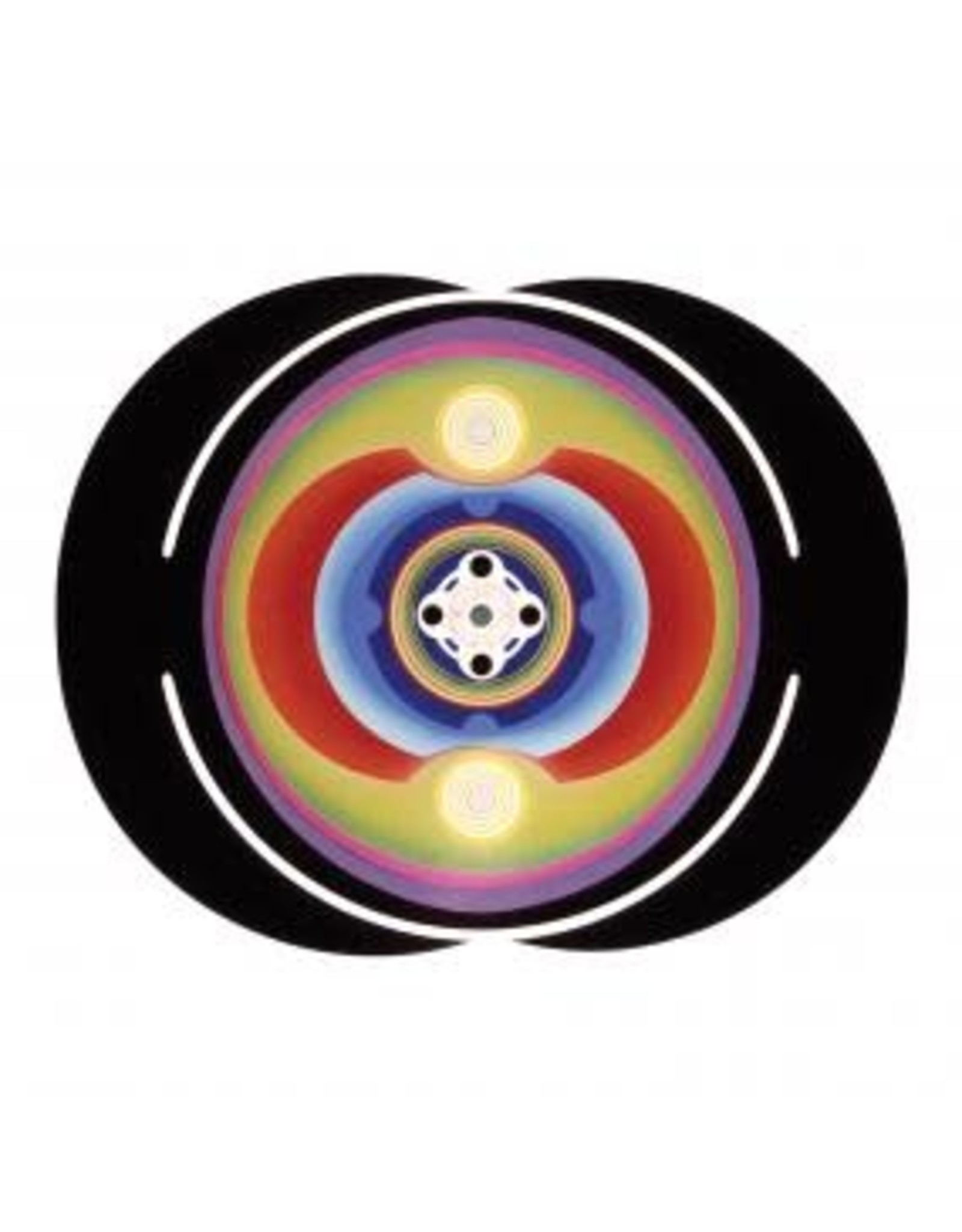 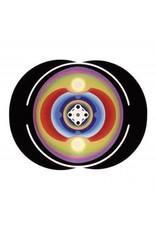 Tarotplane offers up a new portal of possibility, entitled Light Self All Others, on the Impatience label. An unshackled mind melt of amorphous Berlin School electronics, glistening guitar tones, snatches of disembodied voices and rumblings of percussive melody, Light Self All Others is an invitation to introspection, turning Tarotplane’s sky seeking kosmiche towards a resonant, contemplative core. Drifting between dreams, the record is infused with an emotional ambiguity that veers from foreboding to catharsis via pointed sonics of often unplaceable origin. Light Self All Others emerged from a wealth of material collected over the period from 2019-2021. In a self-described “haphazard” process, Tarotplane throws down hundreds of loops, riffs and samples, intuitively collaging disparate nuggets into form which the self-taught guitarist can riff over. Following some heavy-handed post processing, the emergent sound is too busy to be strictly ambient, too zonked to be considered rock, instead resting on a modern psychedelic perch of it’s own somewhere in between. Light Self All Others seamlessly cycles through ten tracks over the course, each piece constituting a beguiling, valuable piece of a vibrant whole/hole. From opener Pedestrian To Freeze Frame’s gently pulsing pads and soaring lead lines a feeling resembling optimism emerges, while Supermarket Tropicals could be a call to prayer from a utopian future, or equally hold music at the local ketamine clinic. A Fraught Parallel’s hazy urgency seems to foreshadow an imminent demise, cryptic effected samples attempting to get a warning through but thwarted by an engulfing hum and swooping guitar, and Portals Of Possibility’s ritualistic drone is anchored to a gently beating morse code rhythm while the thunder cracks and threatens to capsize the ship. Album closer Paradise Adjacent scrambles the signal one last time, a slo-mo showdown from a sci-fi saloon. With acoustic guitar, an idealist monologue and some fx pedals it closes the curtain with the kind of lonely, disorienting cosmic koan it’ll take a lifetime to answer. Light Self All Others offers Tarotplane’s most complete work, a thrilling, expanding head trip from a parallel future. Tarotplane is PJ Dorsey, from Baltimore, Maryland. He’s previously released records on 12th Isle, Lullabies For Insomniacs, Noir Age and VG+. 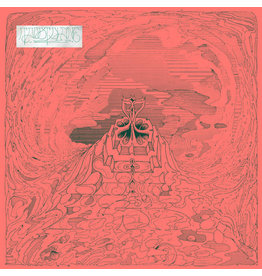 Leading down their mazy path from Christos Chondropoulos’ remarkable ‘On Nature’ LP, the Scottish clan hand over to Baltimore’s Tarotplane for a chimeric album spanning one side of pastoral pieces, and an expansive 18 minute B-side of oneiric immersion. T
Tarotplane: Horizontology LP
C$34.99
Please accept cookies to help us improve this website Is this OK? Yes No More on cookies »