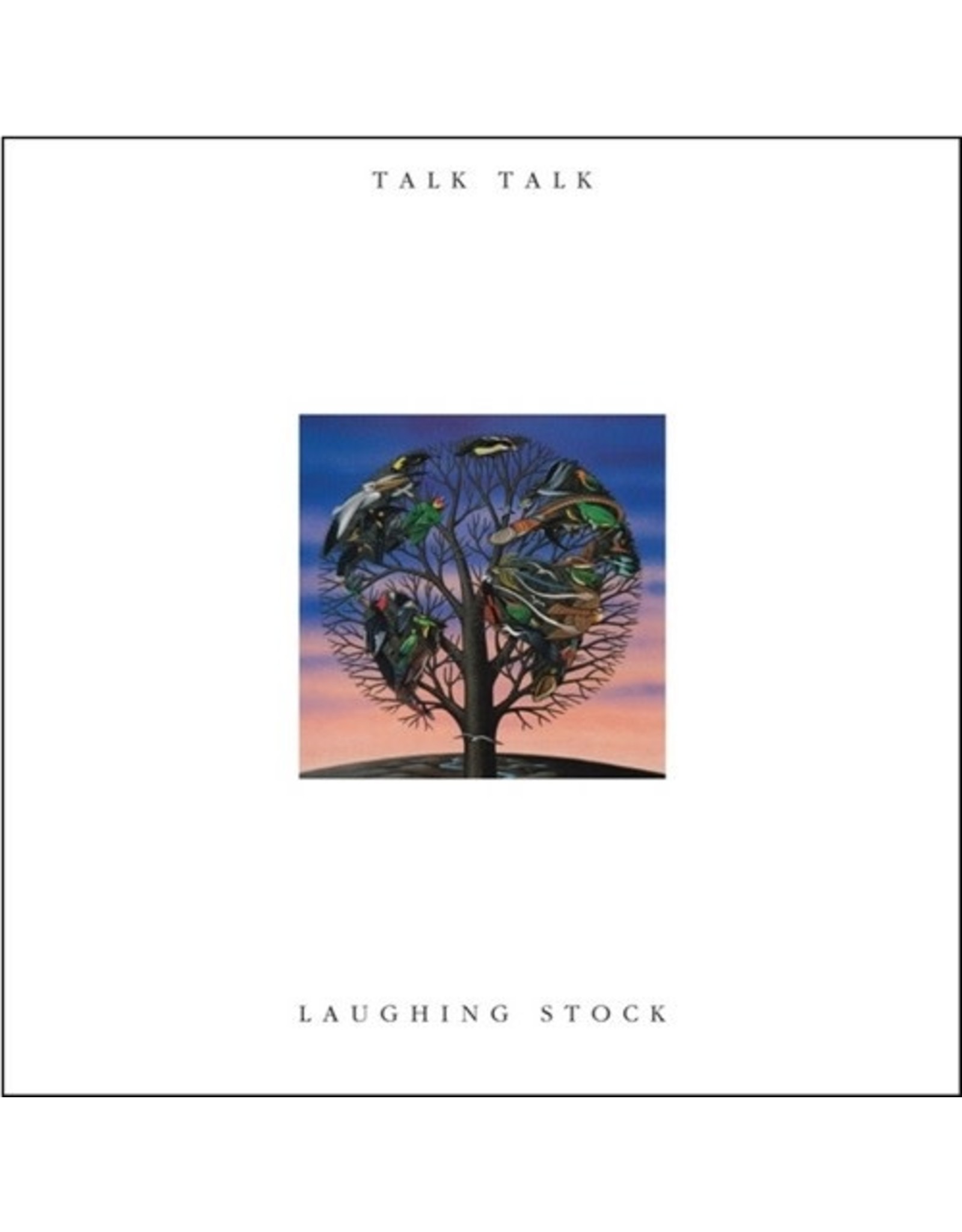 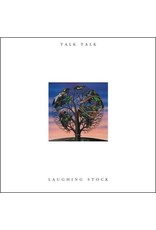 Talk Talk began as a quartet consisting of Mark Hollis (vocals), Simon Brenner (keyboards), Lee Harris (drums) and Paul Webb (bass guitar). They were generally associated with the New Romantic movement; more specifically, in their early years, they were often compared with Duran Duran, as both bands not only featured a double-barrelled name and a Roxy Music-inspired musical direction, but also shared the same record label (EMI) and producer (Colin Thurston).

Active from 1981 to 1991, the group had a string of international hit singles including "Today," "Talk Talk," "It's My Life," "Such a Shame," "Dum Dum Girl" and "Life's What You Make It." In their later years the band's commercial appeal receded, and their critical reputation increased as they moved from synth-pop to a more experimental form. Their last two albums, Spirit of Eden and Laughing Stock, were highly acclaimed and remain influential to experimental alternative rock genres.

Laughing Stock, the group's 1991 final album, took a year to make, and yet it has required decades to fully appreciate. Following up on the abstract and composerly Spirit of Eden, which sufficiently alienating pop fans of the band's earlier material, Laughing Stock took spaces in recorded music to new extremes, with layers of silence breathing through strings, woodwinds, percussion and Mark Hollis' delicate vocals. The record exists as one complete thought, albeit with jagged diversions and tangents. Ultimately Laughing Stock has made an indelible imprint in the evolution of human musical expression, becoming evermore intriguing with each spin. 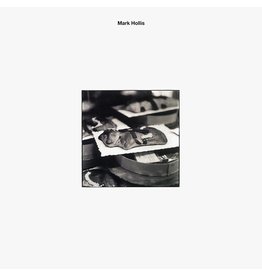 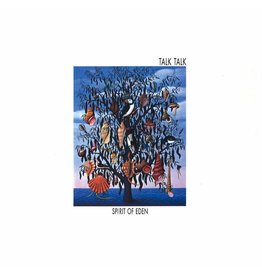 Compare Spirit of Eden with any other previous release in the Talk Talk catalog, and it's almost impossible to believe it's the work of the same band -- exchanging electronics for live, organic sounds and rejecting structure in favor of mood and atmospher
Add to cart
Talk Talk: Spirit of Eden LP
C$39.99
Please accept cookies to help us improve this website Is this OK? Yes No More on cookies »