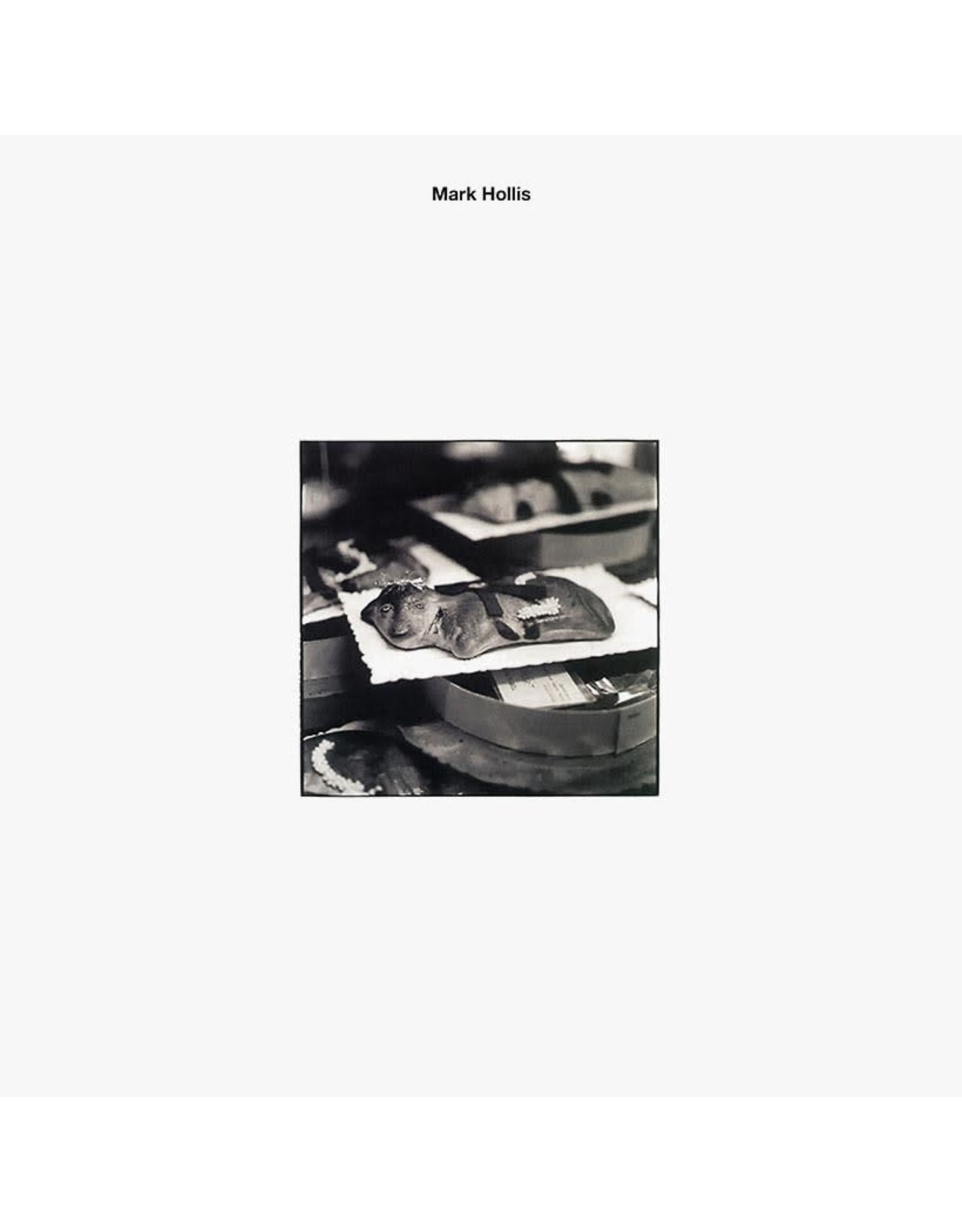 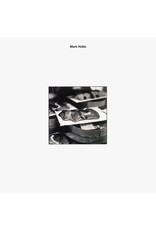 Mark Hollis: s/t (Universal) LP
Following the sad passing of Mark Hollis earlier this year we all collectively turned back towards the impressive career arc of his band Talk Talk. Lesser referenced was his self-titled solo album released in 1998. It didn't help that the record was out of print at the time but this re-issue is a chance to wallow again in the intimate grooves of a record that was initially intended to be released under the Talk Talk moniker. It is a gorgeous thing full of woodwind, jazz- inflected drumming, pastoral guitar and Hollis's fascinated mumbling verse. So quiet that you can hear the squeak of the musicians chairs. Essential.