Supergrass: I Should Coco LP

Home / Supergrass: I Should Coco LP 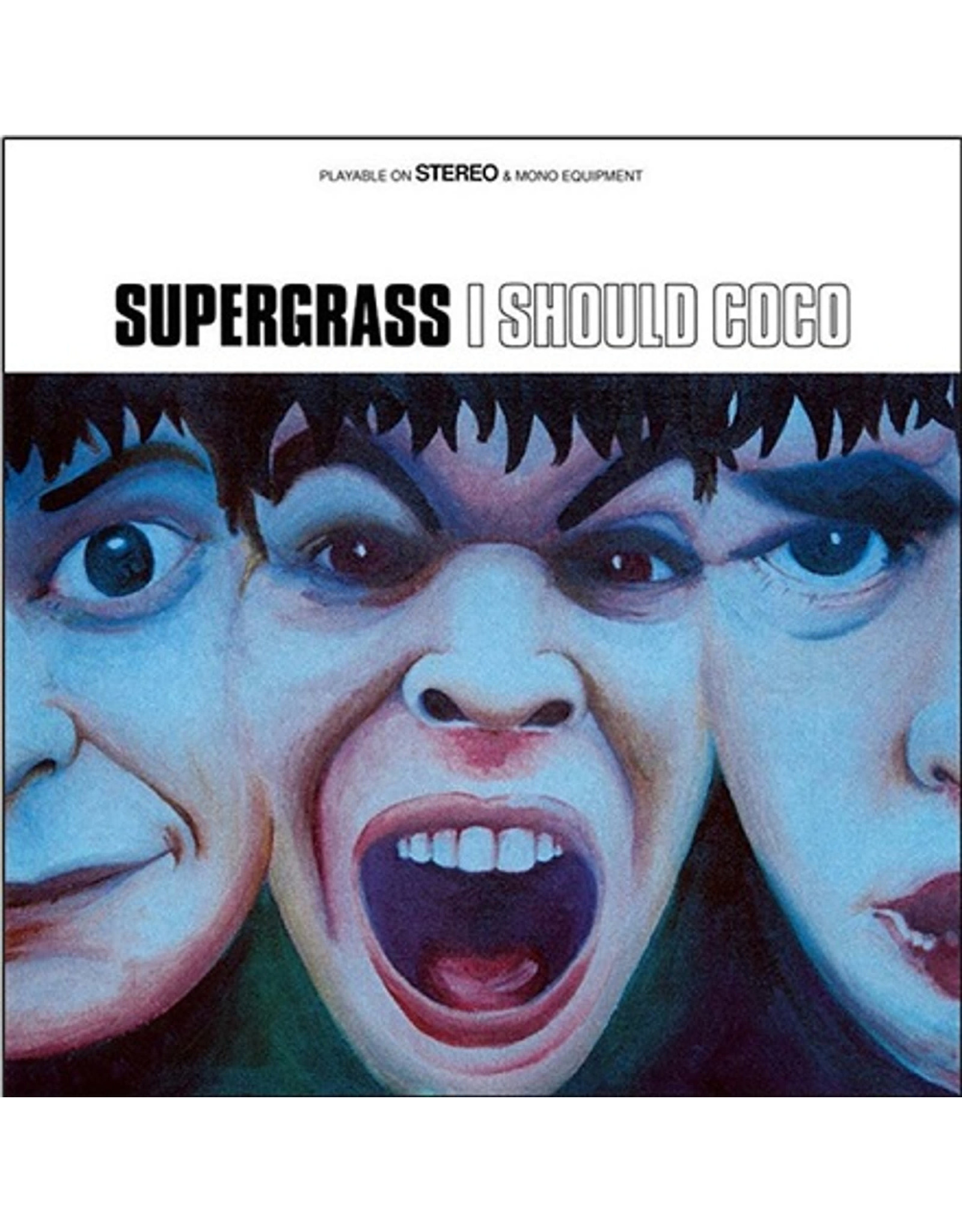 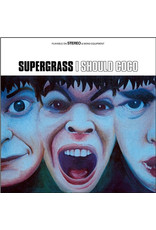 Supergrass burst onto the UK music scene in 1994 with the hit singles "Caught By The Fuzz" and "Mansize Rooster." Their infectious blend of power-pop melodies, youthful punk attitude and wicked sense of humour set them apart from their Britpop contemporaries. Their sound was not tied to a particular artist or era, which has allowed their music to remain timeless. When I Should Coco hit shelves in 1995, and was an immediate smash, reaching the No. 1 spot on the UK album chart making it the biggest selling debut album for Parlophone since The Beatles' Please Please Me. The album featured two Top 10 hits: "Lenny" and "Alright," the latter becoming one of the defining songs of their career. The band members devoured a lot of music in their youth; combining the melodicism of The Kinks and The Beatles, the ferocious rhythms of The Who, the Anglo-centric vocals of Madness with the punk/pop energy of The Buzzcocks into a musical stew that sounded like no one but Supergrass. They delivered a nearly perfect album to kick-start their career; a record that still resonates and charms decades on. 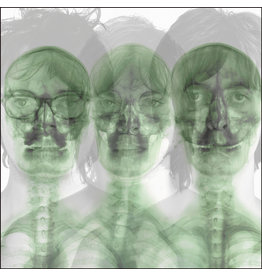