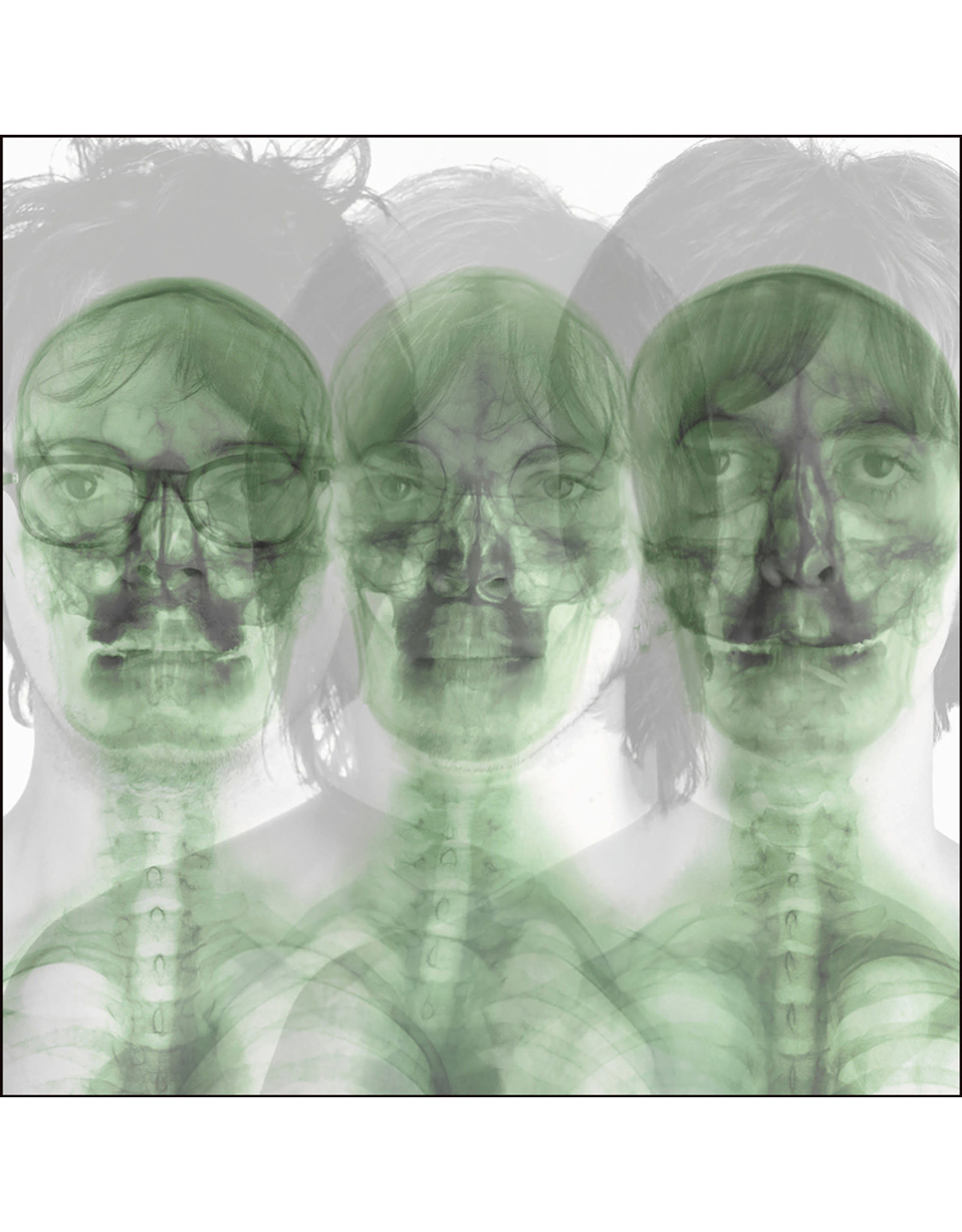 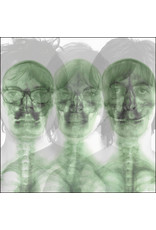 Orange vinyl! Formed in Oxford, U.K. in 1993, Supergrass scored an unbroken run of five Top 10 albums, among them three platinum sellers generating millions of worldwide sales spawning ten Top 20 singles. The Brit, Q, NME and Ivor Novello-winning group's hugely successful third album, 1999's Supergrass (aka The X-ray Album), reached No. 3 on the UK album charts and No. 13 on the US Heatseekers chart. Home to the classics "Pumping On Your Stereo" (No. 11 U.K.), "Moving" (No. 9 U.K.) and "Mary" (No. 36 U.K.), this 2022 vinyl LP reissue has been fully remastered from original sources.