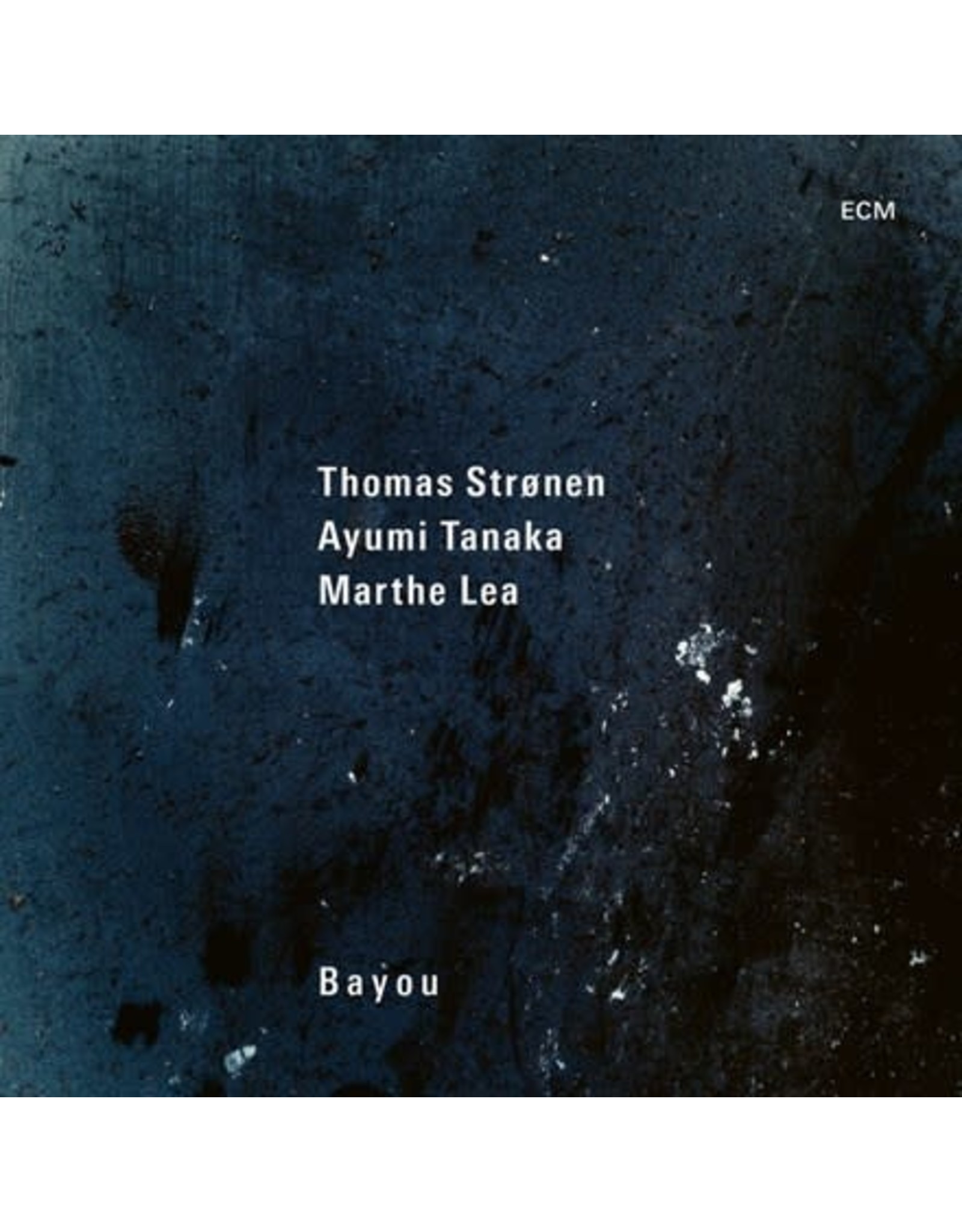 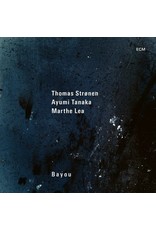 A fresh and open music, delicate and space-conscious, is shaped as drummer Thomas Strønen and Ayumi Tanaka, previously heard in the ensemble Time Is A Blind Guide on Lucus, resurface in a new trio with clarinettist/singer/percussionist Marthe Lea. The group first came together at Oslo's Royal Academy of Music, where for two years the players would meet each week for exploratory music making. Strønen: "We always played freely-drifting between elements of contemporary classical music, folk music, jazz, whatever we were inspired by. Sometimes the music was very quiet and minimalistic: playing together generated some special experiences." The spontaneous spirit of the music is reflected in the trio's debut recording, which was made at the Lugano radio studio and produced by Manfred Eicher. With the exception of the title piece, based on a traditional Norwegian tune, the music on Bayou was collectively created in the moment. 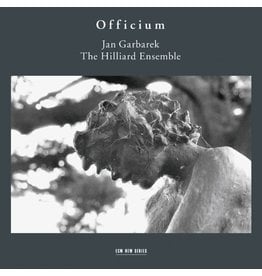 "What is this music?" Fundamentally, it's an exploration of what happens when an improvisatory instrumental voice (saxophone) is placed into the world of early vocal music, which has elements of both improvisation and formal structure. In reality, it's an
Garbarek, Jan/Hilliard Ensemble" Officium LP
C$32.99 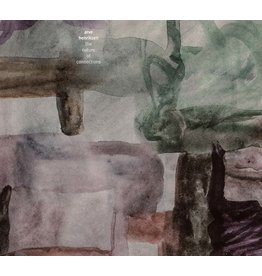 Arve Henriksen stumbled across the title of his latest album while reading a book about furniture-making. "The author mentioned the complexity of making a chair and all the people involved in the process," the Norwegian trumpet player says. "The high qual
Add to cart
Henriksen, Arve: Nature Of Connections LP
C$39.99 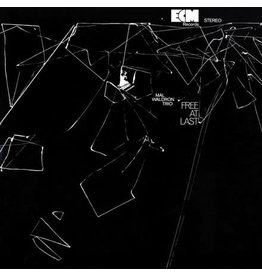 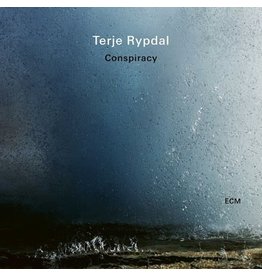 A new ECM studio album and a program of new music from Terje Rypdal is cause for celebration. On Conspiracy the great Norwegian guitarist seems to reconnect with the wild inspiration that fueled such early masterpieces as Whenever I Seem To Be Far Away, O
Rypdal, Terje: Conspiracy LP
C$34.99 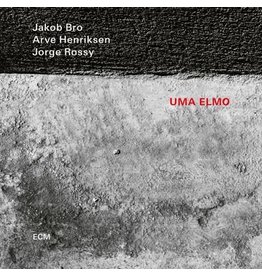 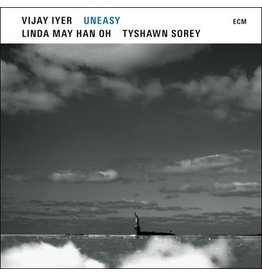 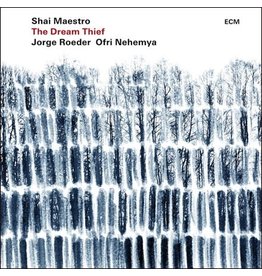 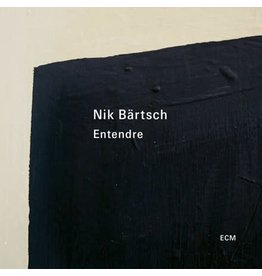 A fascinating solo album from the Swiss pianist, composer and conceptualist best known as leader of the bands Ronin and Mobile, Entendre offers deeper insight into Nik Bärtch's musical thinking. As the album title implies Entendre is about hearing as a cr
Add to cart
Bartsch, Nik: Entendre LP
C$44.99 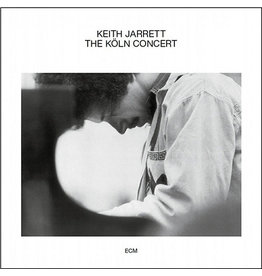 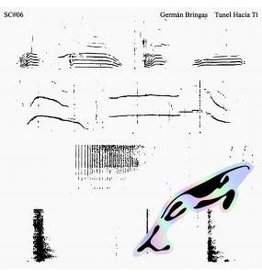