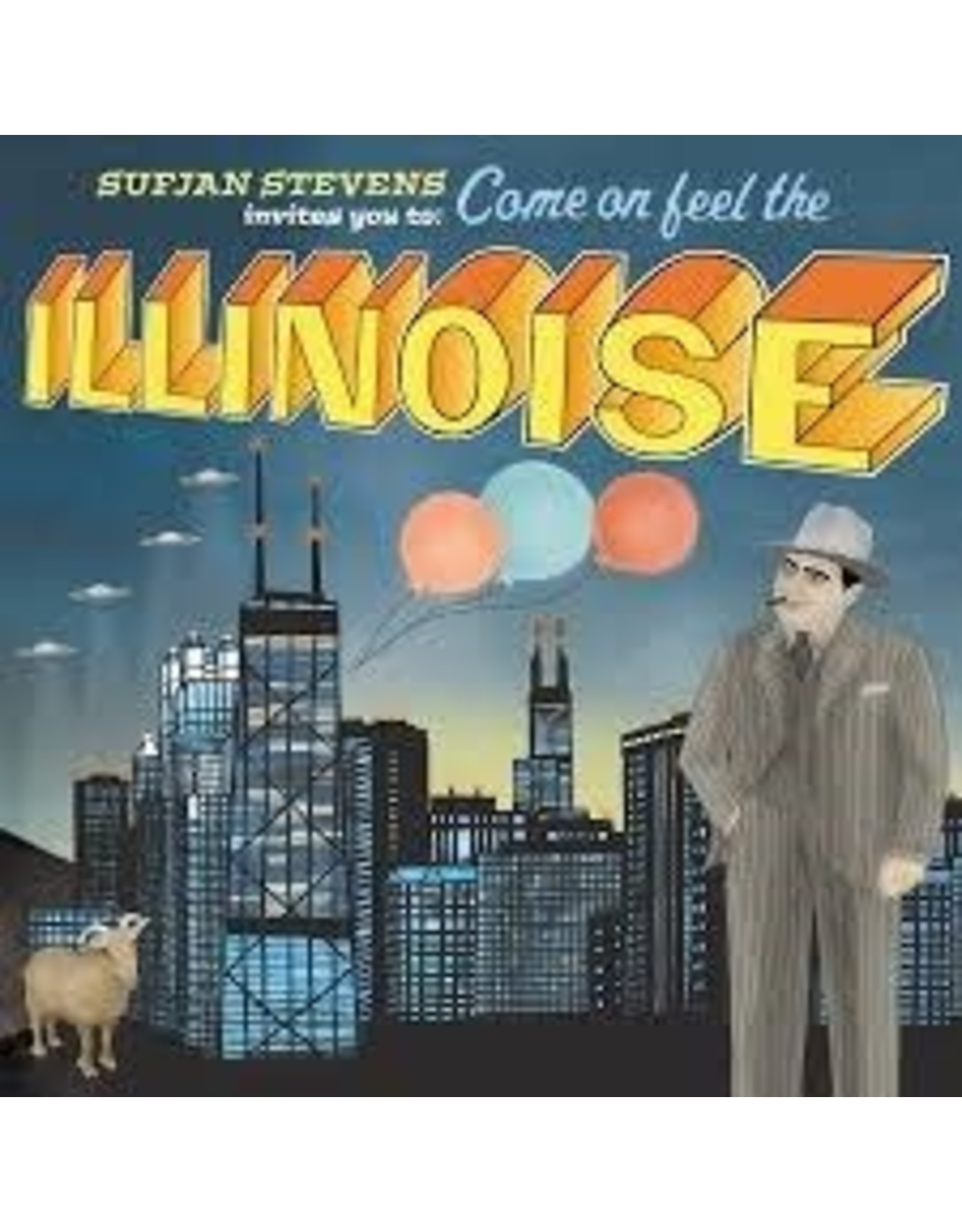 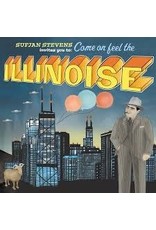 With two states down and only 48 to go, Sufjan Stevens' ambitious musical map of the Unites States of America should be completed, if he puts out one a year, sometime around 2053. It's a daunting task, but if each subsequent record is as good as Illinois, fans who live long enough to witness the project's completion will no doubt find themselves to be scholars of both state history and its narrator's shape-shifting soul. Stevens' soulful folk epics, as played by his signature mini-orchestra, have changed little since his 2003 foray into Michigan, a charge that may cause some grumbling among that album's detractors, but there's a newfound optimism that runs through much of Illinois that echoes the state's 'Gateway to the West' pioneering spirit. Glorious road trip-ready cuts have an expansiveness that radiates with the ballast of history and the promise of new beginnings. Stevens has done his research here. 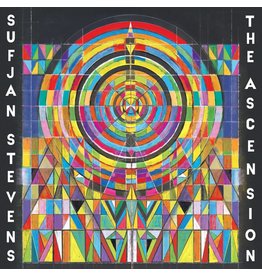 The Ascension is the eighth studio album from singer, songwriter and composer Sufjan Stevens and is the long awaited follow-up to Stevens’ Carrie & Lowell. One of the most acclaimed albums of 2015, The New York Times praised Carrie & Lowell as “restrained
Stevens, Sufjan: The Ascension (Clear Vinyl) LP
C$41.99 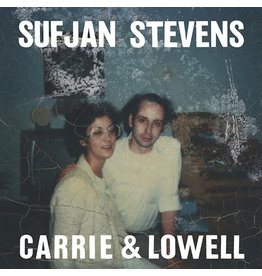 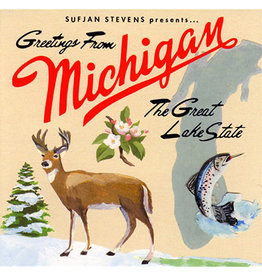 Once you've taken in how wonderful it sounds, it'll be time to thrill at how much of it there is, then how dense it all is. Not simply wonderful music, 'Michigan' is a collection of short stories set to song. Meticulously researched histories, in most cas
Stevens, Sufjan: Michigan LP
C$23.99
Please accept cookies to help us improve this website Is this OK? Yes No More on cookies »