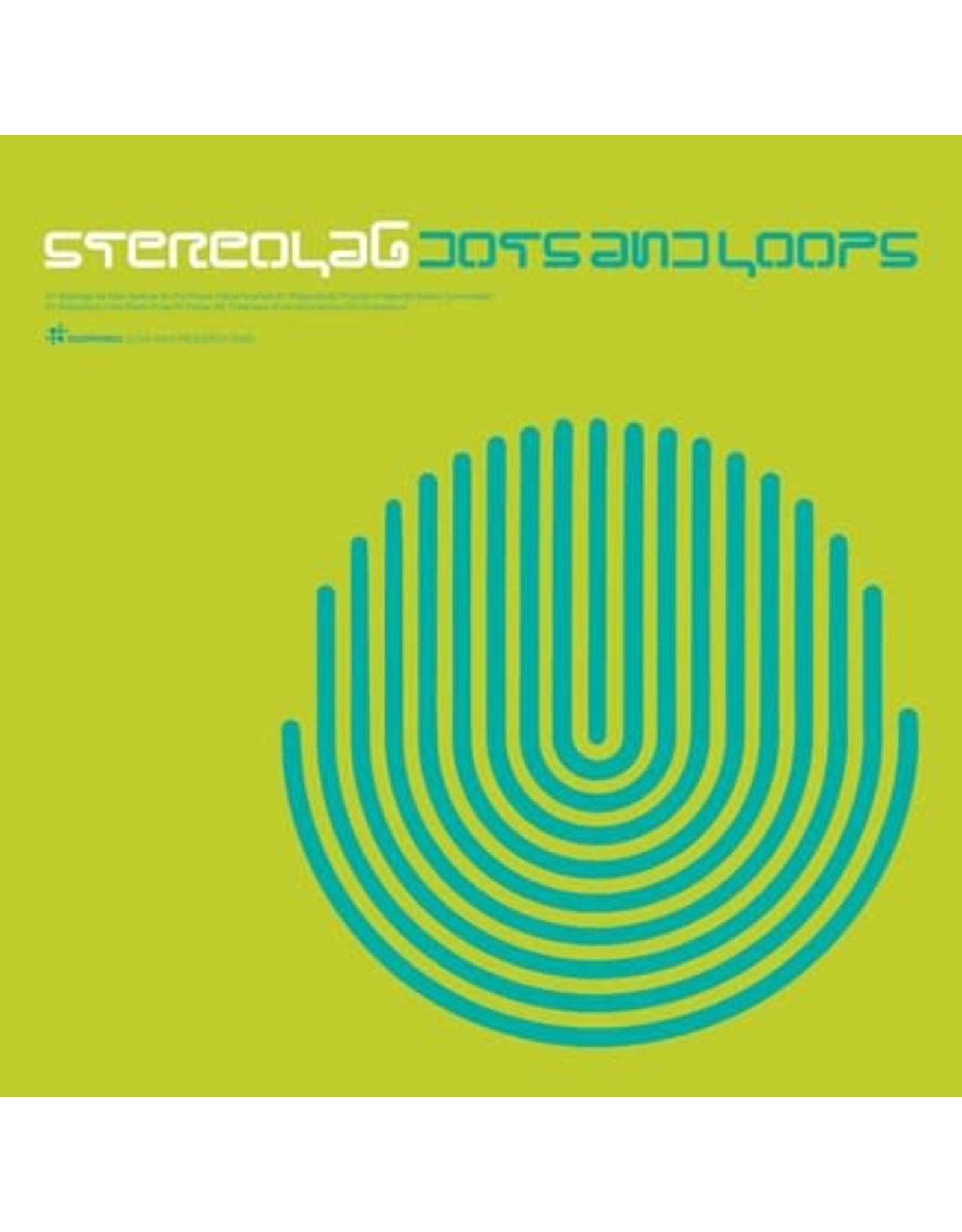 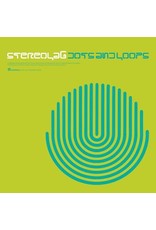 September 2019 sees the continuation of Stereolab's seven album reissue campaign when 1996's Emperor Tomato Ketchup, 1997's Dots and Loops and 1999's Cobra and Phases Group Play Voltage in the Milky Night are reissued, via Warp Records and Duophonic UHF Disks, as expanded and re-mastered editions on triple vinyl. Each album has been re-mastered from the original 1/2" tapes by Bo Kondren at Calyx Mastering and overseen by Tim Gane. Bonus material will include alternate takes, 4 track demos and unreleased mixes. These reissues follow 1993's Transient Random Noise-Bursts With Announcements and 1994's Mars Audiac Quintet which received Expanded Editions earlier in 2019.

1997's Dots and Loops is Stereolab's fifth studio album and the first to completely ditch the motorik drone that had been a trademark since their inception. Predominated by lush lounge and jazz textures, it showcases the band's most complex set of rhythms yet. Stereolab is aided by members of The High Llamas (like-minded travelers in the production of whimsical '60s sounds), Jan St. Werner and Andi Toma of Mouse on Mars, and John McEntire of post-rock pioneers Tortoise. The album was recorded in Chicago and Düsseldorf and bridges a unique American-Euro influence.

The new rhythmic approach separates the LP from the band's previous output, as does a Beach Boys influence which adds to the band's standard brand. Bossa nova and '60s Euro pop are still major touchstones and give the album a deceptively light vibe; however, further listens reveal an elaborate work, with almost every track featuring odd time-signatures and more complicated and layered arrangements. "Parsec" is space-rock meets drum and bass; "Brakhage" marries a minor key bass line to clinking vibes and a shuffling beat; the segmented, 20-minute "Refractions in the Plastic Pulse" is sunny and appealing, yet intricately constructed. The dividing line between the band's first phase and what would be its more experimental latter period, Dots and Loops is the type of album that reveals its charms over many listens and is one Stereolab aficionados point to as among their best work! 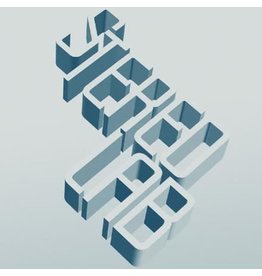 An entry point to their motorik soundworld, Duophonic offers up a remastered triple vinyl edition of Aluminum Tunes: Switched On Vol. 3, a compilation of Stereolab singles and rarities, originally issued in 1998. It's reissued alongside new vinyl editions
Stereolab: Aluminum Tunes Vol.3 LP
C$50.99 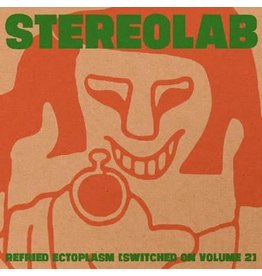 An entry point to their motorik soundworld, Duophonic offers up a remastered double vinyl edition of Refried Ectoplasm: Switched On Vol. 2, a compilation of Stereolab singles and rarities, originally issued in 1995. It's reissued alongside new vinyl editi
Stereolab: Refried Ectoplasm Vol.2 LP
C$40.99 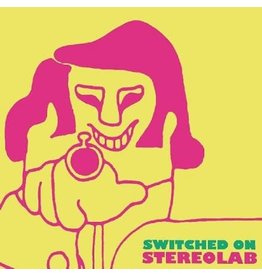 An entry point to their motorik soundworld, Duophonic offers up a remastered vinyl edition of Switched On Vol. 1, a compilation of Stereolab's first three singles, originally issued in 1992. It's reissued alongside new vinyl editions of the companion volu
Stereolab: Switched On Vol.1 LP
C$34.99 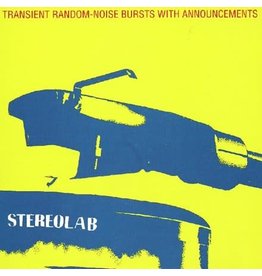 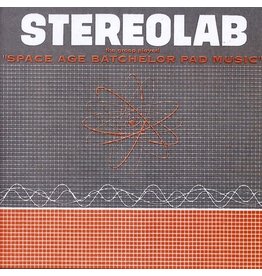 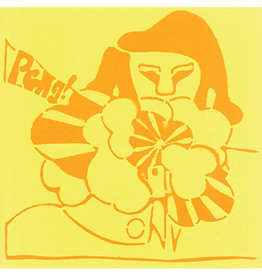 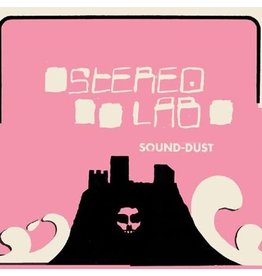 In November 2019, Stereolab complete their year-long seven album reissue campaign with the release of 2001's Sound-Dust and 2004's Margerine Eclipse as expanded and remastered editions on vinyl via Warp Records and the band's own Duophonic UHF Disks. As w
Stereolab: Sound-Dust (expanded edition) LP
C$40.99
Please accept cookies to help us improve this website Is this OK? Yes No More on cookies »