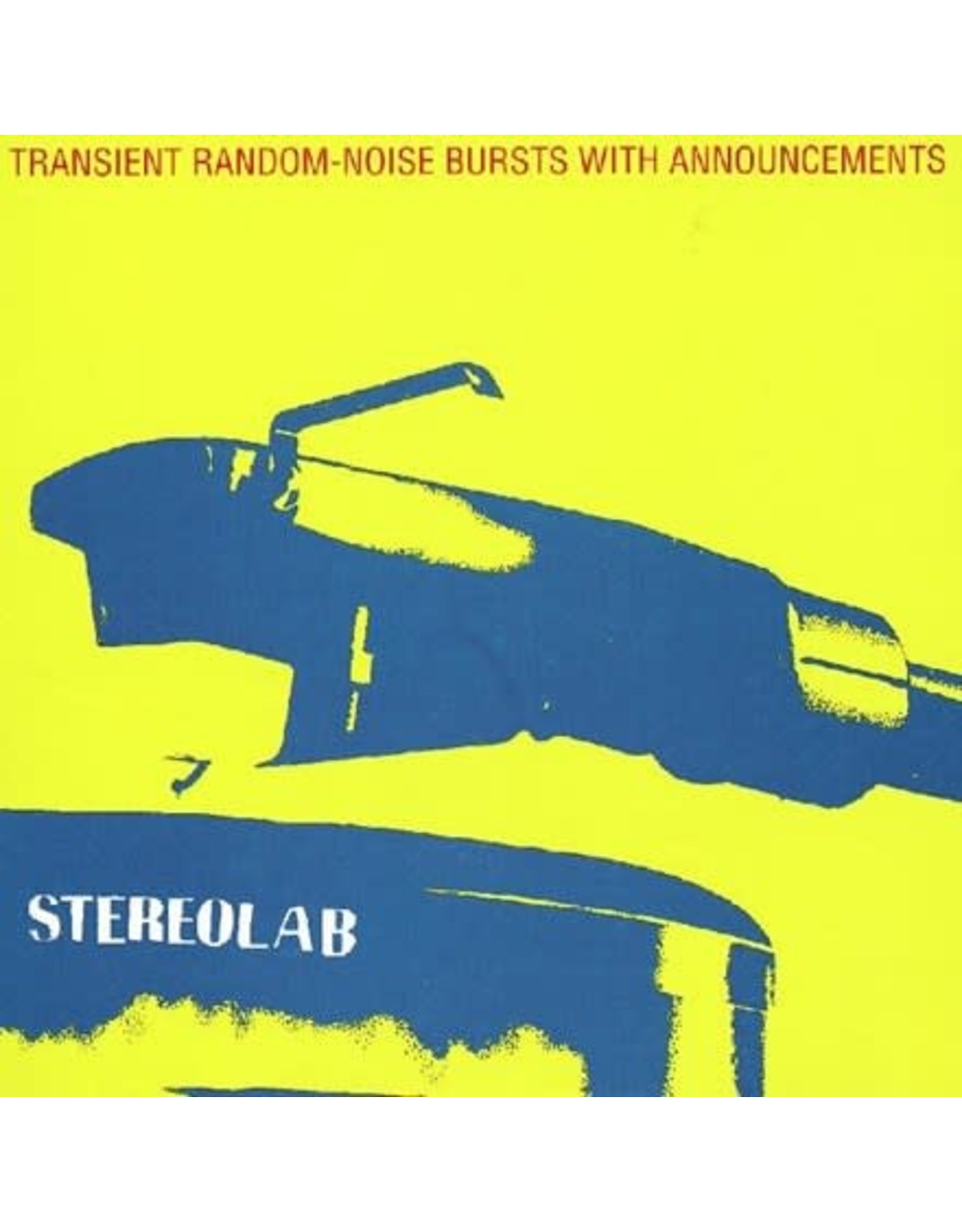 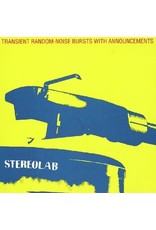 May 2019 sees the start of Stereolab's seven album reissue campaign when 1993's Transient Random Noise-Bursts With Announcements and 1994's Mars Audiac Quintet are reissued, via Warp Records and Duophonic UHF Disks, as expanded and re-mastered editions on vinyl. Each album has been re-mastered from the original 1/2" tapes by Bo Kondren at Calyx Mastering and overseen by Tim Gane. Bonus material will include alternate takes, 4 track demos and unreleased mixes. Transient Random-Noise Bursts With Announcements was Stereolab's breakthrough album, their major label debut, and one of the most innovative releases of the '90s, a musical decade signified by breaking down artistic barriers. It built on the promise of the band's early releases Switched On and Peng! by expanding the scope of their highly distinctive mix of one-chord Krautrock grooves, distorted vintage keyboard noise and Euro-pop. Transient Random-Noise Bursts With Announcements remains Stereolab's most eclectic and experimental early release and also hints at the evolution that lead them to indie-rock stardom.