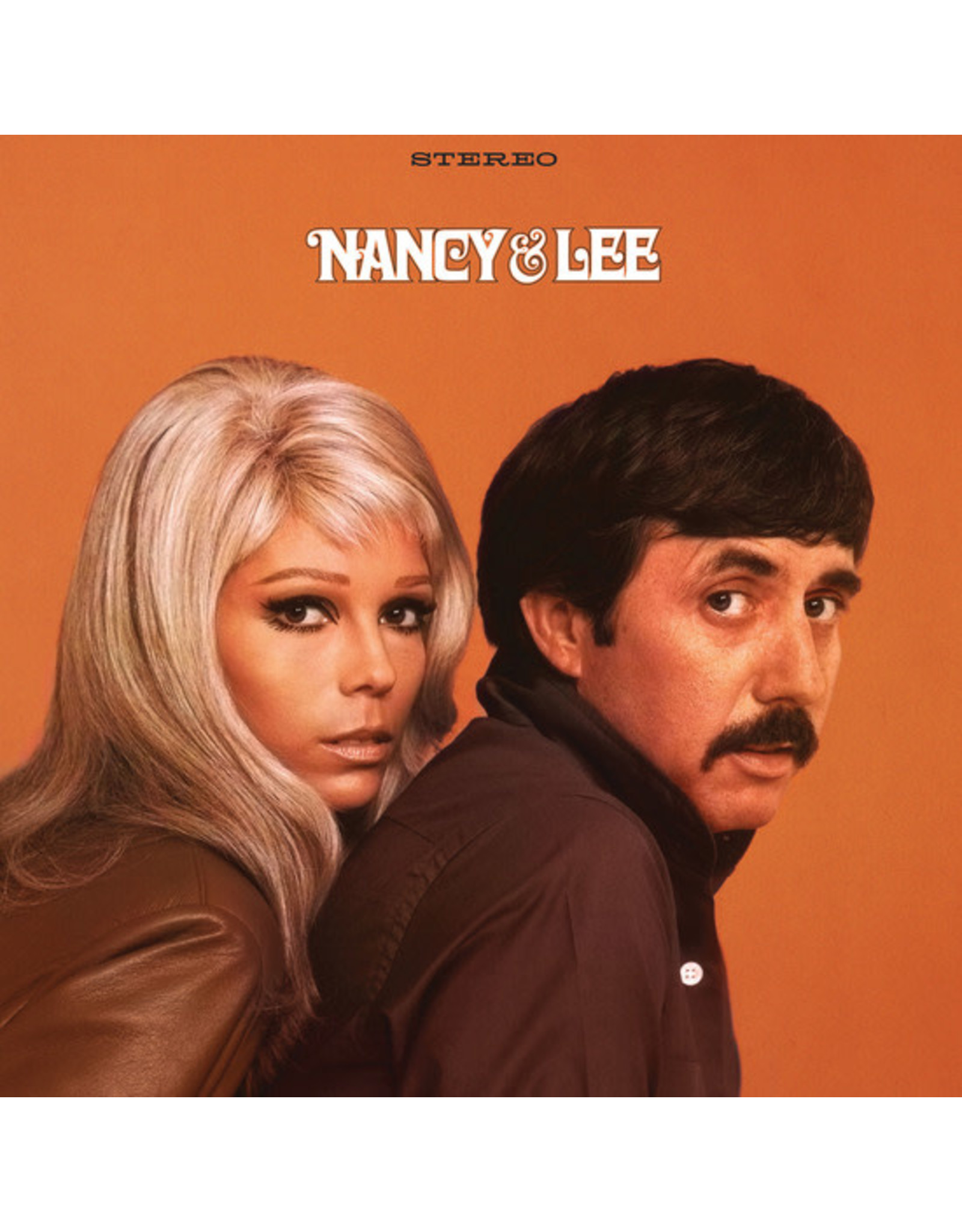 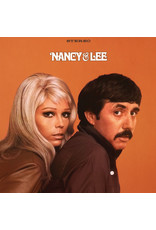 Light in the Attic is thrilled to announce the first official reissue of Nancy & Lee: the highly-influential 1968 duet album from Nancy Sinatra and Lee Hazlewood. This definitive edition of Nancy & Lee features newly-remastered audio by the GRAMMY®-nominated engineer John Baldwin and includes an array of exclusive content, including a new interview with Nancy, never-before-seen photos, and two bonus tracks from the album sessions: an ethereal cover of The Kinks’ “Tired of Waiting for You” and an uptempo version of “Love Is Strange” (first made famous by Mickey & Sylvia in 1956). This release marks the official debut on vinyl for both tracks. Nancy & Lee can be found in a variety of formats, including vinyl, cassette tape, CD, 8-track, and digital. The vinyl LP, pressed at Record Technology, Inc. (RTI), is presented in an expanded gatefold jacket and features the iconic, original cover photo by Ron Joy. Inside, a 20-page booklet offers an array of photos from the legendary singer, actress, and activist’s personal collection, as well as an in-depth Q&A with Sinatra, conducted by the reissue’s GRAMMY®-nominated co-producer, Hunter Lea (also available in the CD package). In addition to the classic black vinyl pressing, a selection of colorful variants can be found exclusively at NancySinatra.com, LightInTheAttic.net, independent record stores and select online retailers. In celebration of the release, Nancy Sinatra and fellow musician and longtime friend Don Randi (The Wrecking Crew) visited Record Technology, Inc. (RTI) in Camarillo, CA to take a tour of the plant and get a sneak peek at the Bootique-exclusive pressing of Nancy and Lee. A short video piece documenting the day, including new interviews with Sinatra, Randi, and RTI plant manager, Rick Hashimoto is available here. 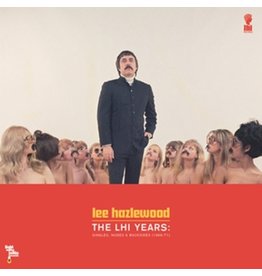 With his handlebar moustache and booming baritone, Lee Hazlewood was one of the defining stars of the late ‘60s. Though he’s perhaps best known for his work with Nancy Sinatra (including writing mega-hit “These Boots Are Made For Walking”), Hazlewood did
Add to cart
Hazlewood, Lee: LHI Years: Singles, Nudes & Backsides LP
C$44.99 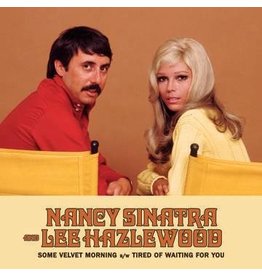 Light in the Attic is honored to be working with Nancy Sinatra for a long-overdue re-appreciation of one of America’s greatest recording artists, activists, and cultural icons. With 2020 marking her 80th birthday, LITA's Nancy Sinatra Archival Series will
Add to cart
Sinatra, Nancy & Lee Hazlewood: 2020BF - Some Velvet Morning 7"
C$17.99 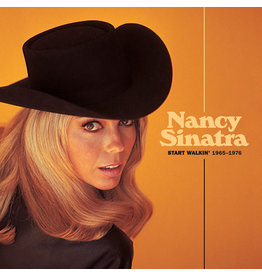 Light In The Attic Records is proud to present Nancy Sinatra: Start Walkin’ 1965–1976. The definitive new collection surveys Sinatra’s most prolific period over 1965–1976, including her revered collaborations with Lee Hazlewood, over 23 tracks. 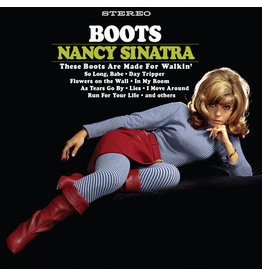 Blue swirl vinyl! “Dumb stuff, as Lee used to call it. Dumb doesn’t mean stupid. It means human and understandable. It was the sound of three guitars, drums, and bass. It was simple, very, very simple. I can still see the room, the studio. With Carol Kaye
Add to cart
Sinatra, Nancy: Boots (So Long, Babe Blue) LP
C$54.99
Please accept cookies to help us improve this website Is this OK? Yes No More on cookies »