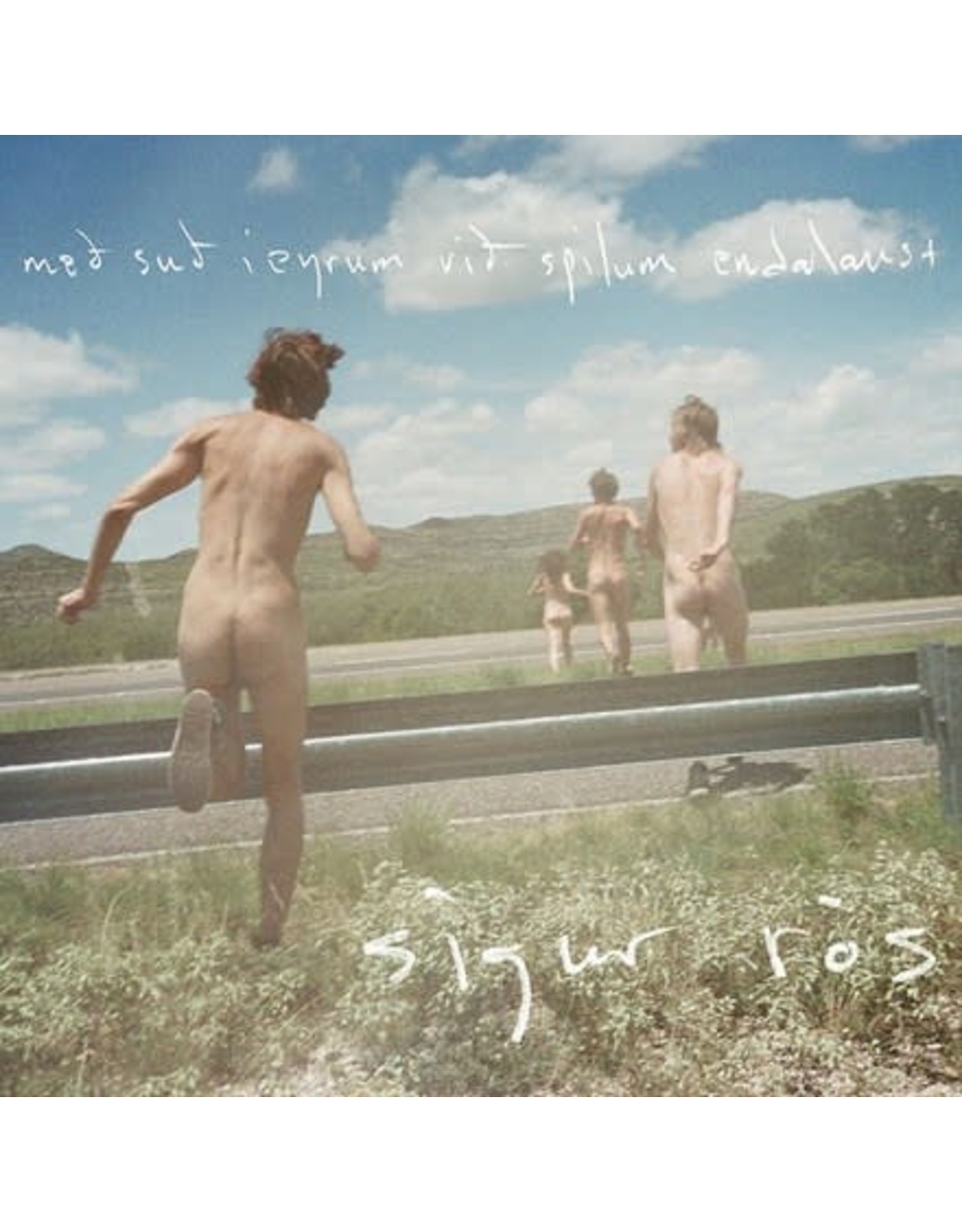 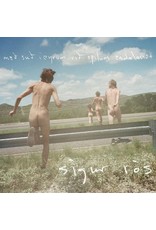 Með suð i eyrum við spilum endalaust is Sigur Rós' fifth studio album which was initially released in 2008 via EMI and XL Recordings. It was produced by the band with renowned producer Flood and recorded in New York, London and Havana. The album was written, recorded and toured all within 12 months – a first for the band that often labored for years over their previous records. Completely out of print worldwide Með suð i eyrum við spilum endalaust is re-released here via the bands own label, Krunk. "Sigur Rós remain in a wonderful universe of their own" (BBC). "Glistening with glacial cool" (Guardian). "The band achieves a new unity in variety here, winding from near-glam romp and fireside-folk warmth to slow-climb grandeur" (Rolling Stone). 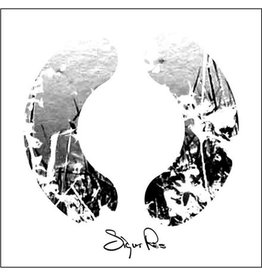 ( ), Sigur Ros' celebrated 2002 album - and for many people especially in the US where it remains their biggest selling work - is the most quintessentially Sigur Ros record of their career to date. It's the only album where Jonsi sings entirely in the wor
Sigur Ros: ( ) LP
C$54.99 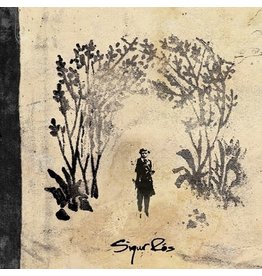 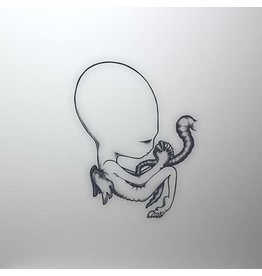 In 1999 Sigur Ros released Ágætis Byrjun ("A Good Start") which Q Magazine went on to deem "the last great record of the 20th century." By the end of the year it had won the inaugural US Shortlist Prize for Artistic Achievement in Music. Agaetis Byrjun wa
Sigur Ros: Agaetis Byrjun (20th Anniversary) LP
C$44.99 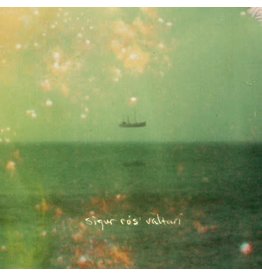 In 2011, Sigur Rós started the painstaking forensic task of piecing together a cohesive and magical work from disparate constituent parts. If this sounds unromantic, the results are anything but. Something alchemical occurs when the four members of Sigur
Add to cart
Sigur Ros: Valtari LP
C$47.99
Please accept cookies to help us improve this website Is this OK? Yes No More on cookies »