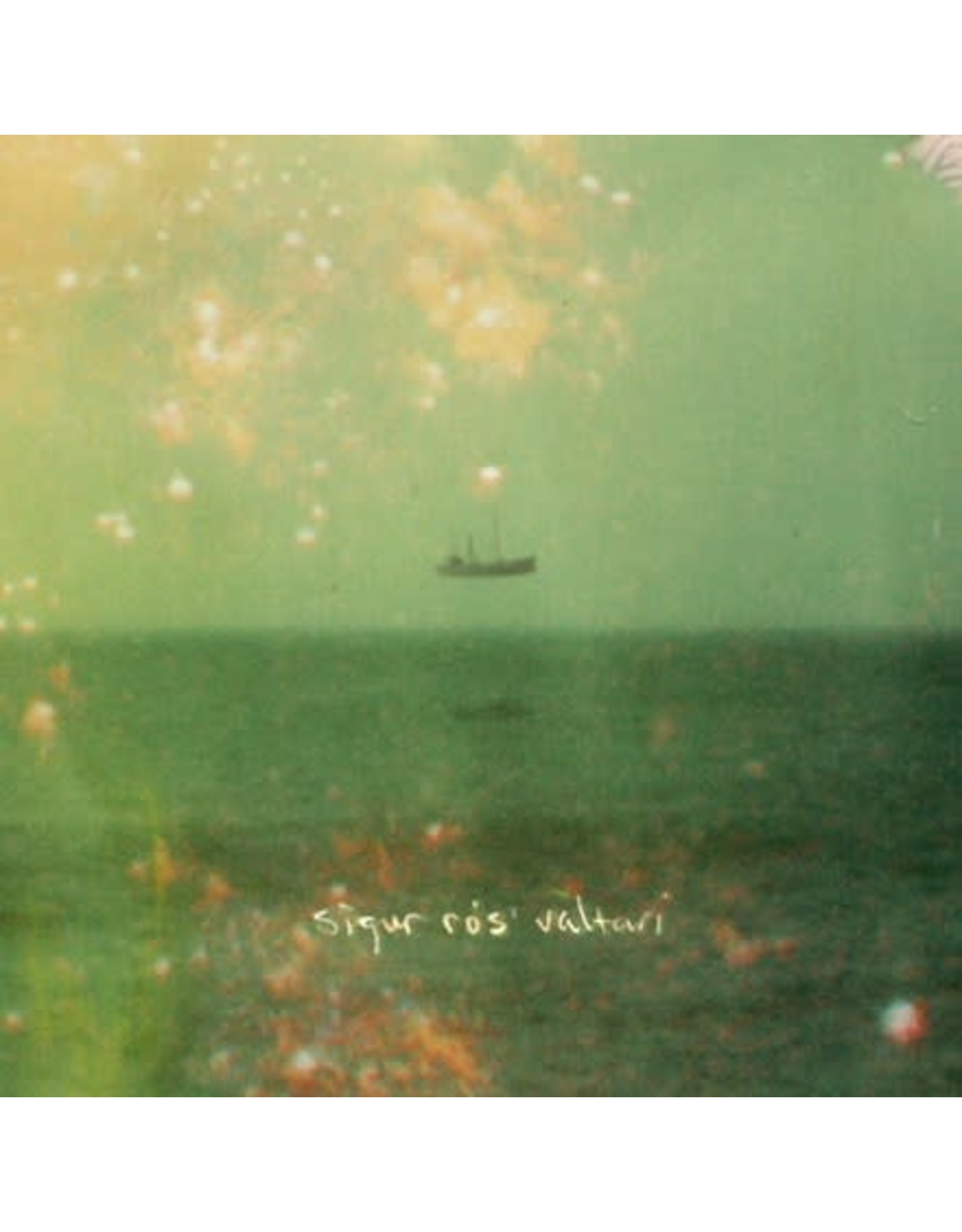 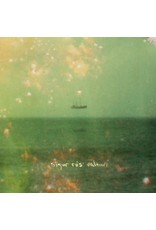 In 2011, Sigur Rós started the painstaking forensic task of piecing together a cohesive and magical work from disparate constituent parts. If this sounds unromantic, the results are anything but. Something alchemical occurs when the four members of Sigur Rós are in the room together, and even if Valtari is more a "studio based" album than any of its predecessors (which usually start life as rehearsal room jams), the long hours of experimentation and unsentimental editing yielded incredibly persuasive results. In English, Valtari translates as "steamroller," and there is something right about the title in terms of the process of its creation. The last three tracks of Valtari are like one long slow gorgeous fade out, as the listener, having been softened up by the slightly more "songy" start to the album, is left with the subtly shifting, deep introspective beauty of the last 24 minutes. After that, penultimate track, "Valtari" is like the far heart of the album; eight minutes that feel like being alone in row boat on a chill day, small irregular waves lapping the wooden hull as a dense fog bank rolls in and ice slowly encases every surface. Valtari is Sigur Rós' sixth studio album which was initially released in 2012 on XL Recordings. Completely out of print worldwide Valtari will now be reissued via the band's own label, Krunk on double heavy weight vinyl LP.