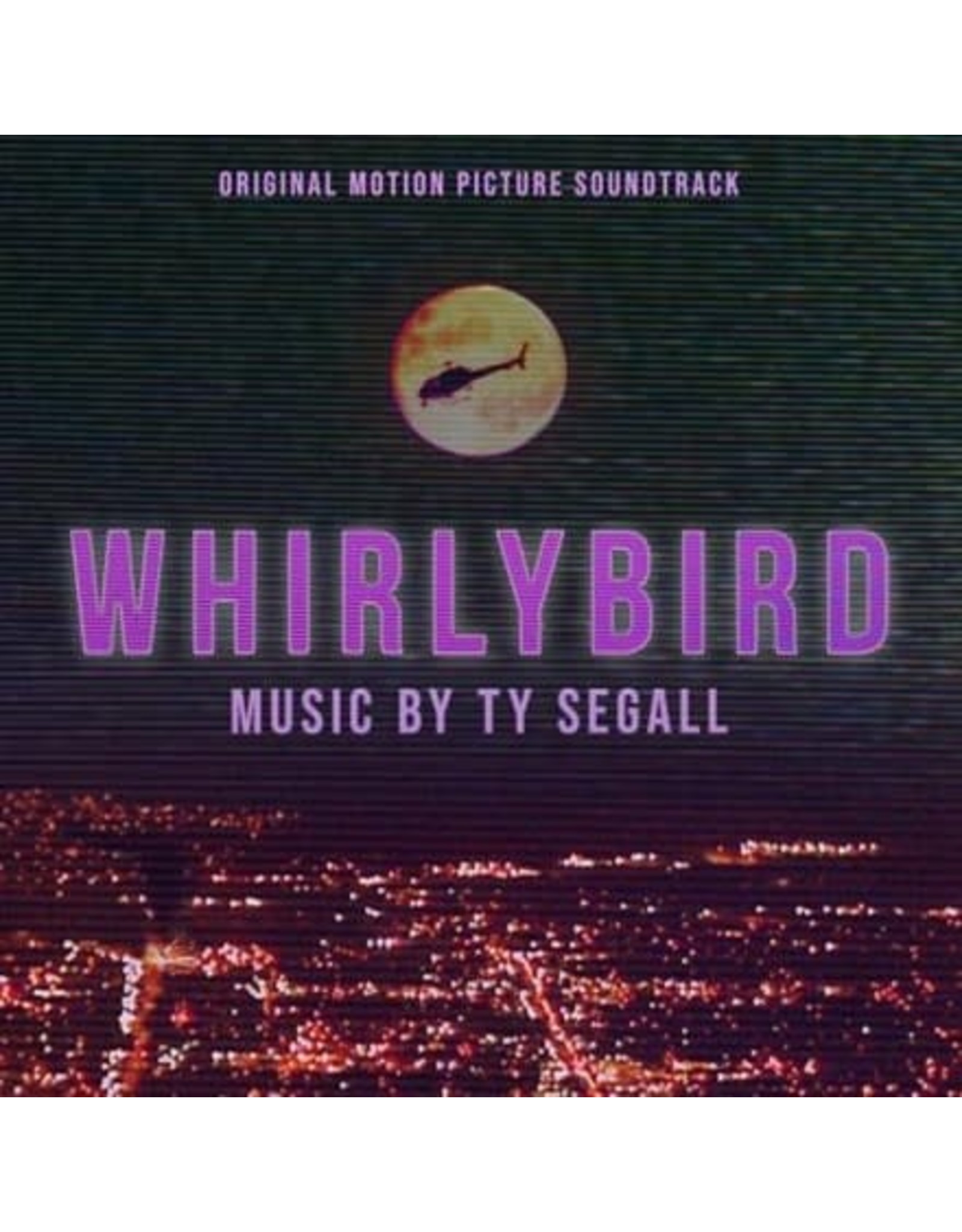 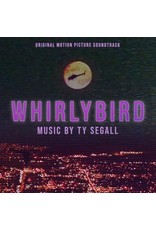 Drag City presents the Whirlybird (Original Motion Picture Soundtrack), featuring all-new music by Ty Segall, created for Matt Yoka's compelling documentary. Released to great acclaim in Summer 2021, Whirlybird tells the story of Zoey Tur and Marika Gerrard, former partners and founders of the Los Angeles News Service, and deftly tracks their extraordinary and often-reckless pursuit of breaking news throughout the '80s and '90s – a time in which they pioneered the use of a helicopter to report on Los Angeles at its most chaotic, capturing historical moments like the 1992 riots and the O.J. Simpson slow speed pursuit.

Working off notes and feels from Matt and responding to the images and story on screen, Ty crafted some of his most creative arrangements to date, using synth, drum machine, Wurlitzer keyboard, guitars, drums and percussion (plus saxes played by Mikal Cronin, who also cowrote the title track with Ty) to articulate a multitude of tones running through the film. For a shape-shifter like Ty, this apex of tone color is no mean feat, an achievement further highlighted by the full set of pieces.

Rather than simply throw a bunch of songs-with-singing at the project, Ty's score perfectly epitomizes the film's ethos, providing an instrumental counterpart that dialogues with and helps frame the film's provocative themes and images. 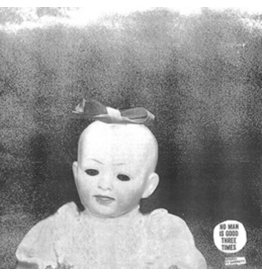 "get in the booth—punch in the number when they pick up don’t say a word just listen shout at the double from the damned from a dry throat dry eye chuckle insistent / elastic (but never plastic) thick / butt jump pierced by the kids sweet angel voice sini
Segall, Ty: Emotional Mugger LP
C$28.99 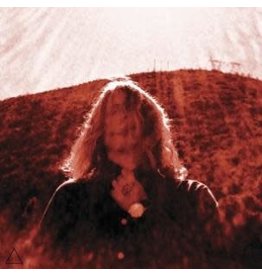 The Segall has landed. And it’s fully loaded, with everything that TY SEGALL are gonna need in the world to come. Sticking his hand deeper into the machines all around him, Ty is reaching ever further to the outer limits of inner space orbited throughout
Segall, Ty: Manipulator LP
C$37.99 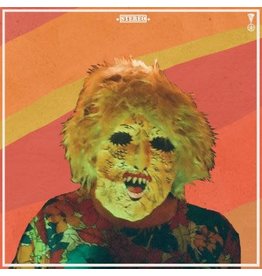 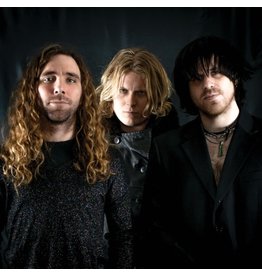 One only knows one. Two is balanced therefore stagnant. III both active and reactive. Charles Moothart, Ty Segall and Chad Ubovich are Fuzz. Fuzz is three. And III has returned. Songs for all, and music for one. III was recorded and mixed at United Record
Add to cart
Fuzz: III LP
C$29.99 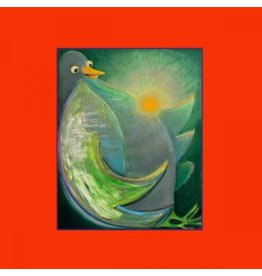 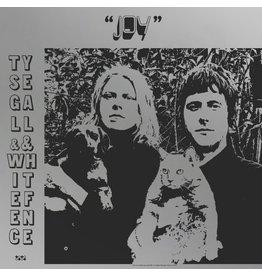 Blonde and brunette. Dog and cat. Lemon and onion. Friend and foam. The change has been made! You can scratch your seven-year itch freely now: TY SEGALL and WHITE FENCE are become one again, regrooving what we once called Hair into what is now Joy. Hair g
Segall, Ty & White Fence: Joy LP
C$31.99 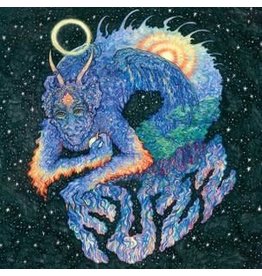 Fuzz is Ty Segall (drums / vocals), Charlie Moothart (guitar / vocals) and Roland Cosio (bass). They’re heavy rock lifers—three California-bred dudes who have been refining their riffs and getting weird together since high school (which wasn’t that long a
Fuzz: s/t LP
C$29.99 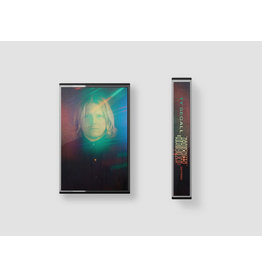 His first album in forever (two years)! Ty glides smoothly into a wild area with a synthtasm of production redesign, dialing up a wealth of new guitar and keyboard settings. A seething statement of emotional austerity, Harmonizer enraptures the ear, while
Segall, Ty: Harmonizer LP
C$20.99 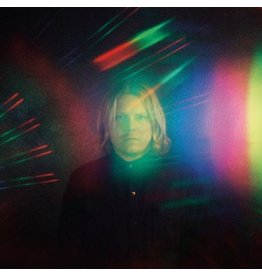 Rolling out of the mist and dust and silence of time, Ty Segall is behind the wheel of a sleek new ride, a confetti of pages torn from his ongoing saga blizzarding into the air behind him. With Harmonizer, his first album in two years, Ty glides smoothly
Add to cart
Segall, Ty: Harmonizer LP
C$36.99 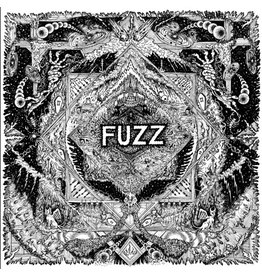 Fuzz has abandonment issues. Abandoning expectation. Abandoning reservation, consummation, resignation and trite dictation. Instinct is all there is when it comes to the divination of harsh salvation. Segall, Moothart and Ubovich are exploring all the bla
Add to cart
Fuzz: II LP
C$34.99
Please accept cookies to help us improve this website Is this OK? Yes No More on cookies »