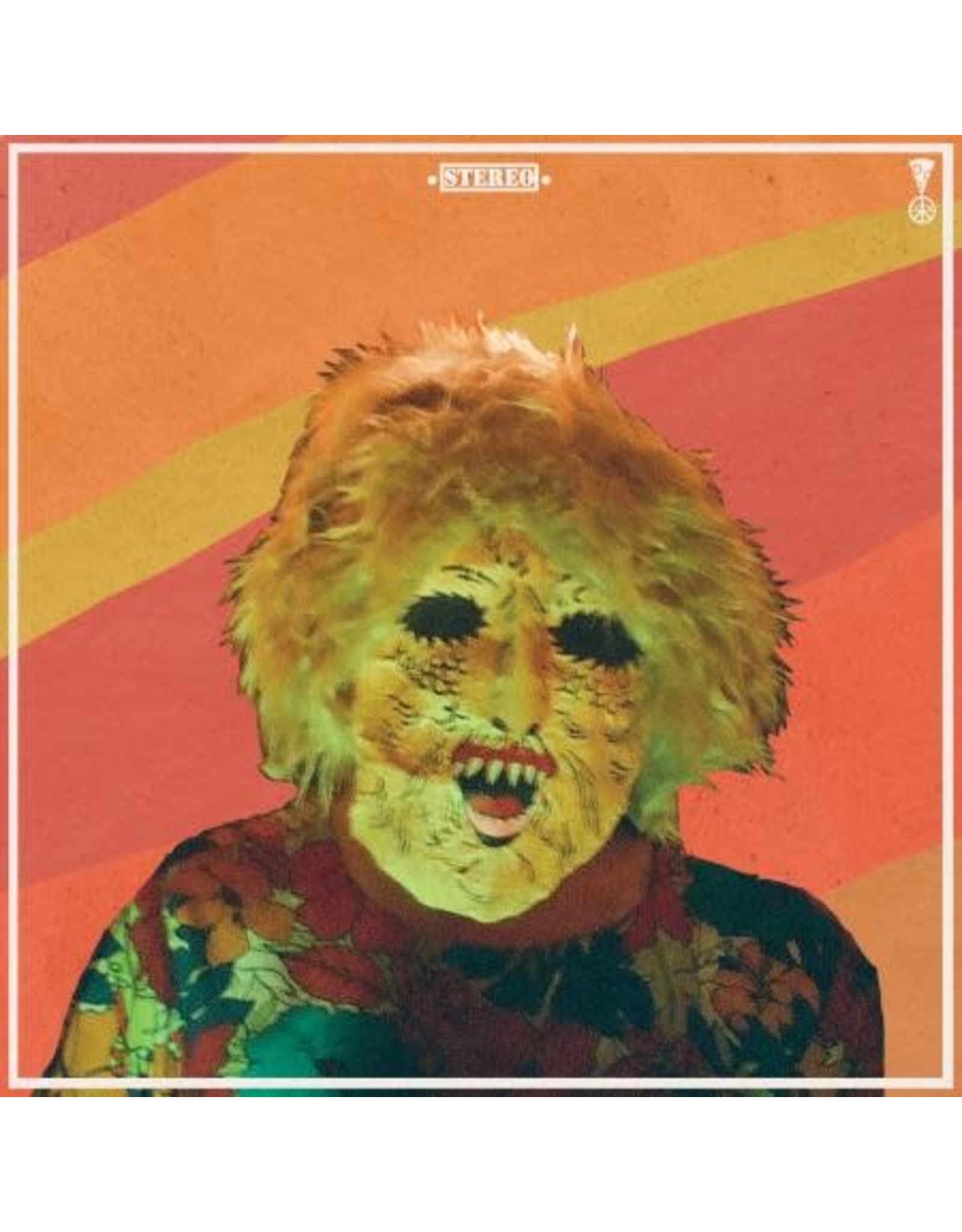 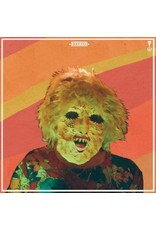 San Francisco psych wunderkind Ty Segall continues a tireless musical assault on ears and minds with his third album, Melted. Segall says it sounds like "cherry cola, Sno-Cones and taffy." Indeed! Over the past two years he's released records more often than most people do laundry, but somehow there is still a heap of anticipation for this new album on Goner packed full of truly psychedelic pop songs with great vocals and exciting arrangements. On the heels of two critically acclaimed solo albums, Segall holed up in a basement studio in late 2009 to begin recording Melted. Friends occasionally dropped by to hang out and help--including Mike Donovan (Sic Alps), John Dwyer (Thee Oh-Sees) and Eric Bauer (Crack W.A.R.). The result is a carefree yet precise balance of acoustic and electric elements. Distorted echo and thunder mix together with enough clean guitar lines and addictive choruses to deliver an album that recalls the '60s without sounding like anything created during that decade. Time melts away, vision melts away, minds melt away. Get Melted!