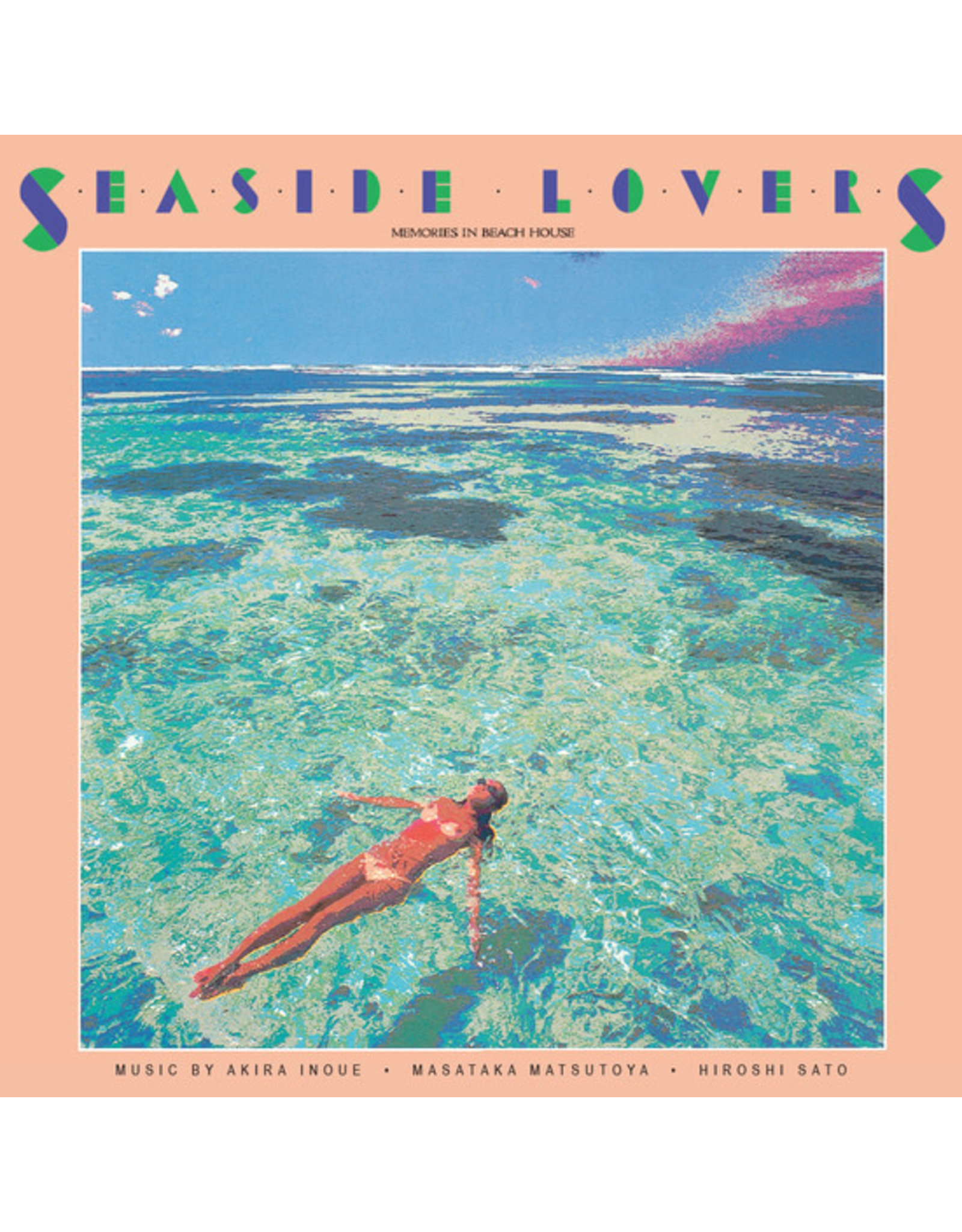 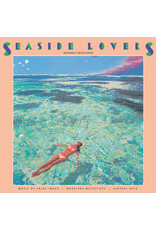 Green vinyl! Originally released in 1983 and never reissued on vinyl until now. With music by legends Akira Inoue, Hiroshi Sato and Masataka Matsutoya (performing under the name Seaside Lovers), the album weaves a tapestry of island beats and rhythms that will transport you to another place and another time. From the lush production of Lovers Paradise to the emotionally stirring strings of Blue Memories, if you close your eyes and listen very closely, we’re sure you’re bound to hear a wave or two in the background. Highly sought after on the vinyl aftermarket since it was released, we are happy to offer this under-recognized gem to the public again! Newly remastered by Sony Music for this release, after spinning this one you’ll agree it’s never sounded better!