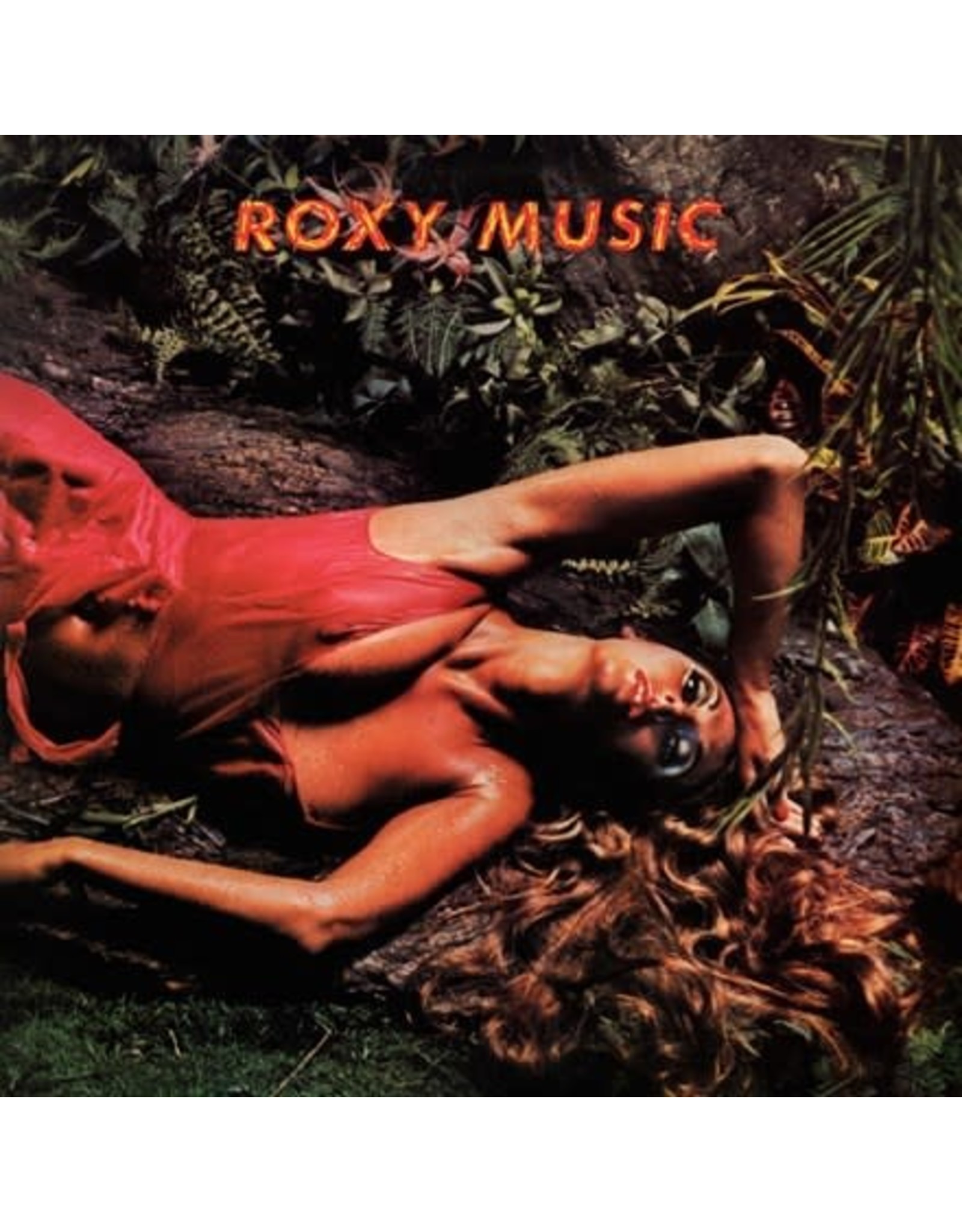 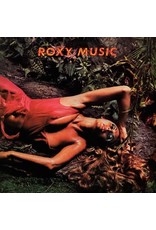 Roxy Music began to reign in its unsettling, quirky art rock on Stranded, the band's third album. In absence of keyboardist/arranger Brain Eno, vocalist Bryan Ferry assumes full control of Roxy Music's musical direction, moving toward a less overtly experimental, yet still progressive and eccentric style. Ferry still sings in a camp-styled croon, yet his songwriting is sharper and more nuanced here, as is conveyed by the enigmatic "Psalm" and the multi-part "Mother of Pearl." Stranded also introduces violinist Eddie Jobson, whose contributions slotted in perfectly alongside reed player Andy Mackay and guitarist Phil Manzanera. There is no denying that this incarnation of the band represents Ferry's vision and the album provides the ideal structure for Ferry's quirky themes and style. 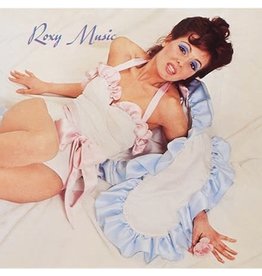 Roxy Music's self-titled 1972 debut, one of two with Brian Eno still in the fold, exemplified the band's penchant for glamour, both in the lyrics and with the album cover of model Kari-Ann Muller, kick-starting a tradition of iconic album covers featuring
Roxy Music: Roxy Music (Half-speed master/Gloss-laminated finish) LP
C$35.99 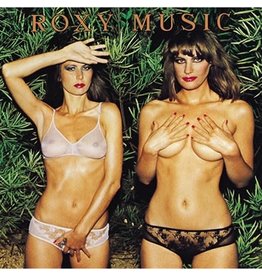 Country Life served as Roxy Music's second release after the departure of Brian Eno and it's arguably the high point of the band's ouput from that era. The haunting, melancholic "The Thrill of It All," the art-rockin' "Out of the Blue," the almost-pure '5
Add to cart
Roxy Music: Country Life (half-speed master/gloss-laminated finish) LP
C$35.99
Please accept cookies to help us improve this website Is this OK? Yes No More on cookies »