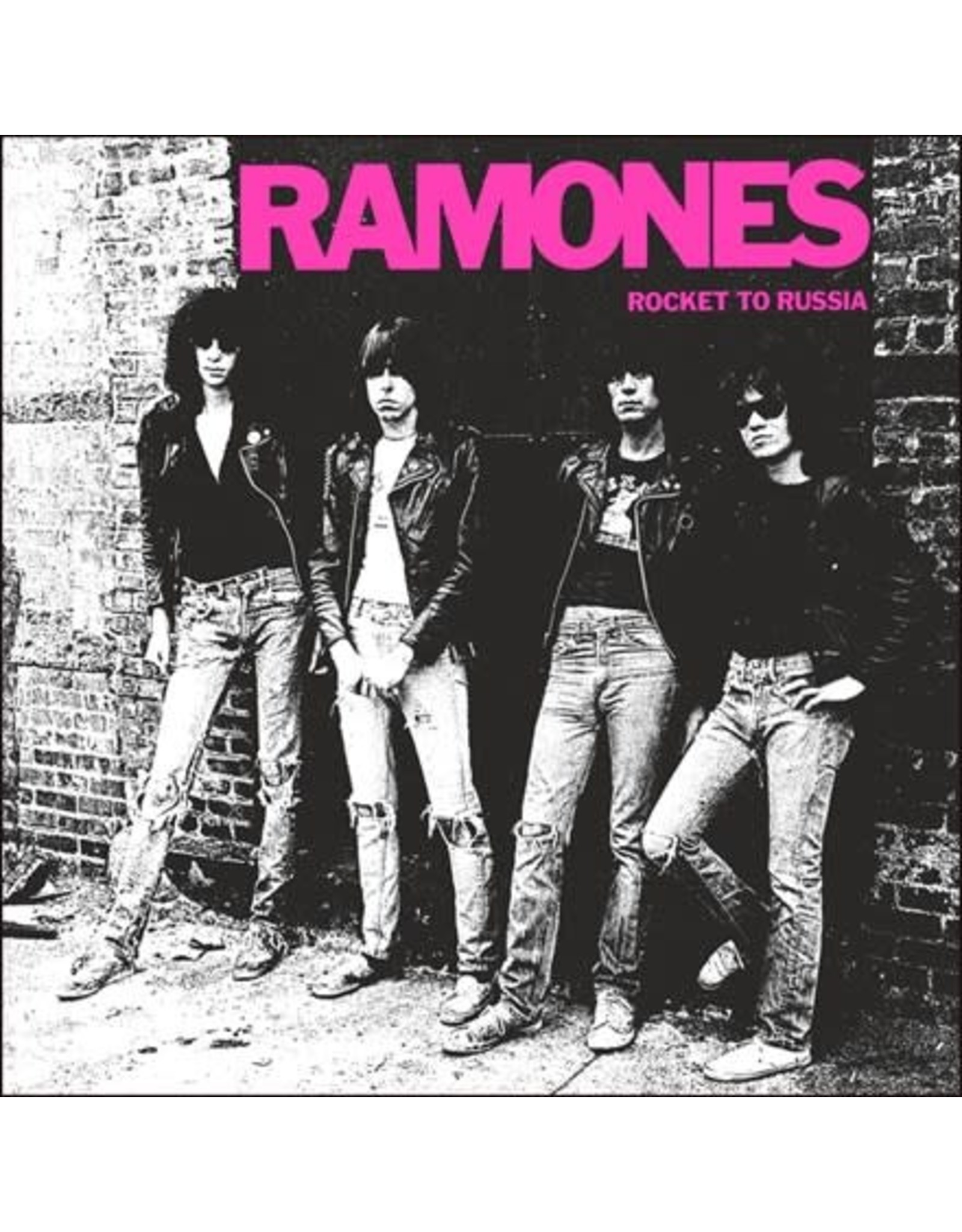 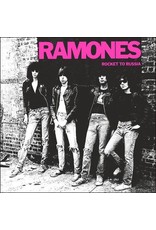 The Ramones issued Rocket To Russia, their second album of the calendar year and third overall, in November 1977 capping off one of the biggest years in the history of punk-rock. Packing all the muscle of their first two outings, it ups the ante in the hook department and features some of the band's best-known material including "Sheena Is a Punk Rocker," "Teenage Lobotomy" and "Rockaway Beach" along with signature covers of "Do You Wanna Dance?" and "Surfin' Bird." Rocket To Russia would serve as the last album ever recorded by all four founding members, as drummer Tommy Ramone left the band in 1978 to focus on writing and producing. 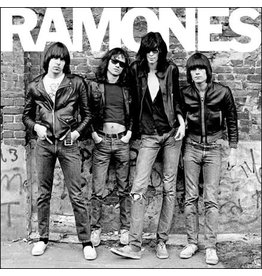 The Ramones sounded like nothing else when their self-titled debut came roaring onto the scene in 1976. Even so, original drummer Tommy Ramone did do a pretty good job describing the band's primal sound when he penned the quartet's press bio that same yea
Add to cart
Ramones: Ramones LP
C$26.99 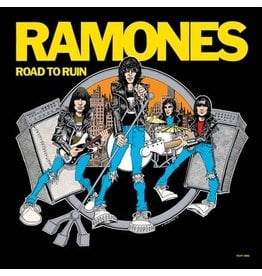 The Ramones ignited the punk-rock movement with their eponymous 1976 debut, revitalizing rock and roll at one of its lowest ebbs with attitude, energy and a loud, fast new sound. By cutting music down to its bare essentials – four chords, a simple catchy
Add to cart
Ramones: Road To Ruin LP
C$27.99 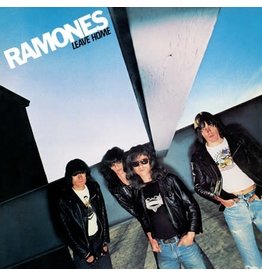 Recorded in October of 1976 at New York City's Sundragon Studios, the songs on the Ramones' sophomore effort Leave Home (1977) flew by even faster than those contained on the band's breakout self-titled debut, but they're certainly no less entertaining. I
Add to cart
Ramones: Leave Home LP
C$26.99 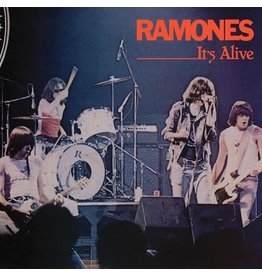 Recorded in London at the Rainbow Theatre on New Year's Eve 1977 and released as a double album in 1979, It's Alive delivered a blistering barrage of live takes on classic tracks from the Ramones' first three albums. Taking its name from the 1974 horror f
Add to cart
Ramones: It's Alive LP
C$39.99
Please accept cookies to help us improve this website Is this OK? Yes No More on cookies »