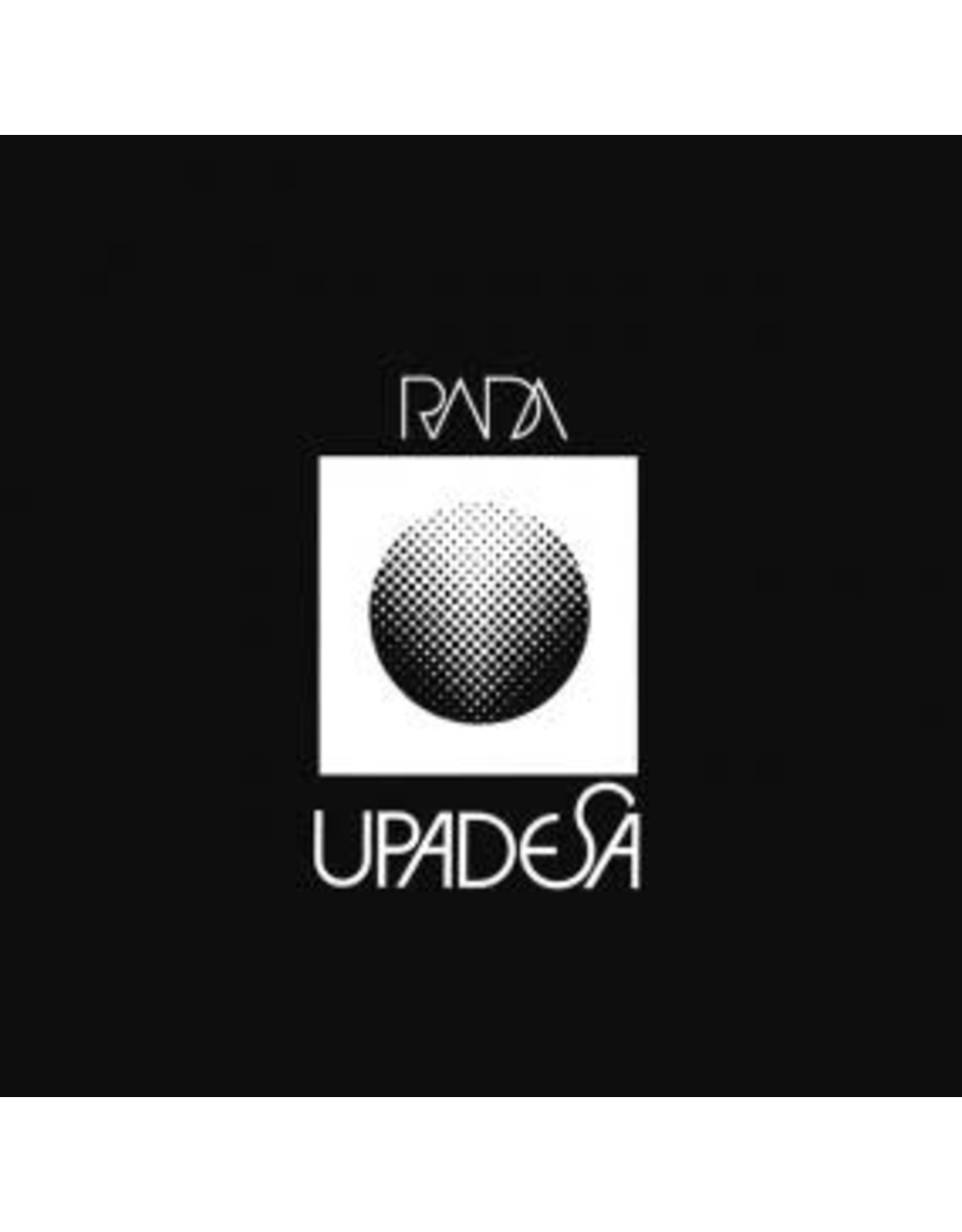 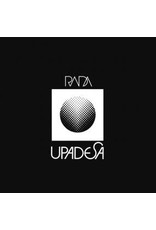 Ángel Rada is one of the most interesting music experimantalists of Venezuela. He started his career in the late 1960s as a member of The Gas Light, one of the big names on Venezuela's live circuit in the era, sharing the stages with other artists such as Apocalipsis, Un Dos Tres y Fuera, Vytas Brenner, Daniel Grau, Pablo Schneider, Miguel Ángel Fuster... Rada is one of the three basic artists who set an electronic music scene in Venezuela, along with Miguel Ángel Noya and Vinicio Adames. Rada had attended the Escuela Superior de Música José Ángel Lamas and then continued his studies in Germany, where he was impressed by krautrock music, especially by its more electronic side. He met Kraftwerk when they were recording at Kling Klang Studio, and also knew Klaus Schulze–who would become an example for him to to follow. This contact with the Kraut scene would be the biggest influence on his works from the 1970s, which would end synthesizing in Rada's first record: 1983's Upadesa, originally released on his own independent label Uranium Records. Since then he has released more than 20 albums up to date, making him one of the most prolific experimental musicians not only in his country but also in the whole world. Rada's aproach to electronic music is based in what he calls ethnosonic music. He is interested in the mixture of various styles which he filters through the use of technology, so in his electronic compositions one can hear echoes of ethnic sounds from all over the globe as well as some jazz influenced improvisation, ambient and synthesized sounds. The Wah Wah edition is the first ever vinyl reissue of this landmark LP and has been remastered for vinyl by Roger Prades @ Prades Mastering. Includes an insert with liner notes by Salvatore Maldera. It is a strictly limited edition of 500 copies only.