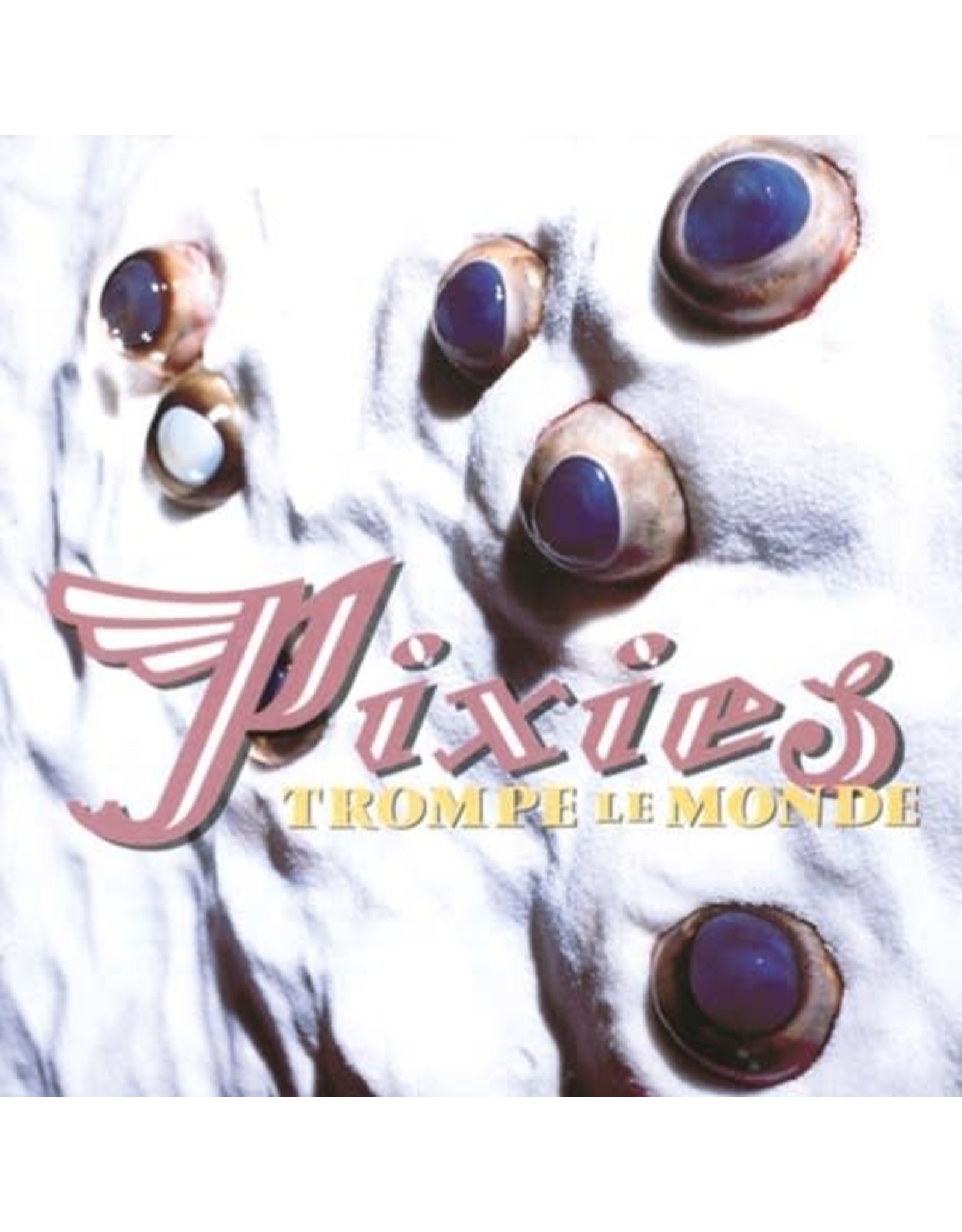 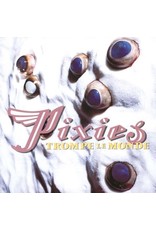 For its 30th anniversary, Pixies 1991 album, "Trompe Le Monde", is being reissued on limited marbled green vinyl. "Trompe Le Monde" bookended a golden run of landmark records - a mini-album followed by four albums, released in quick succession - that cemented Pixies as one of the best for a generation. "Trompe Le Monde" showed the band still restless to push their sound forward. Recorded between Burbank, Paris, and London, with producer Gil Norton again at the controls, their fourth album is arguably their most playful, with Black Francis's lyrics on UFOs and conspiracy theories keeping things weird while power pop creeps in to amplify the space rock established on predecessor "Bossanova". Featuring singles "Planet of Sound," "Alec Eiffel," "Letter to Memphis," and a flawless cover of The Jesus and Mary Chain's "Head On," "Trompe Le Monde" goes full throttle with 15 tracks coming in a quickfire 40-minute salvo. Receiving critical praise at the time and being supported by a huge tour that included playing stadiums with U2, it also proved to be the end of act one for the band, with them taking over a decade before returning to the stage together. 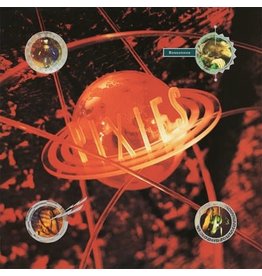 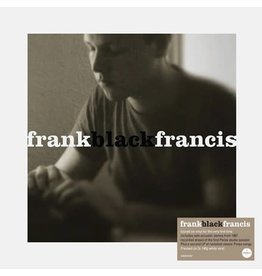 First released in 2004 Frank Black Francis is an album of early versions and reworkings of songs from across the Pixies catalogue. Available on vinyl for the very first time, this reissue features the complete collection pressed on two colored LPs, housed
Add to cart
Black, Frank: Frank Black Francis (white) LP
C$59.99
Please accept cookies to help us improve this website Is this OK? Yes No More on cookies »