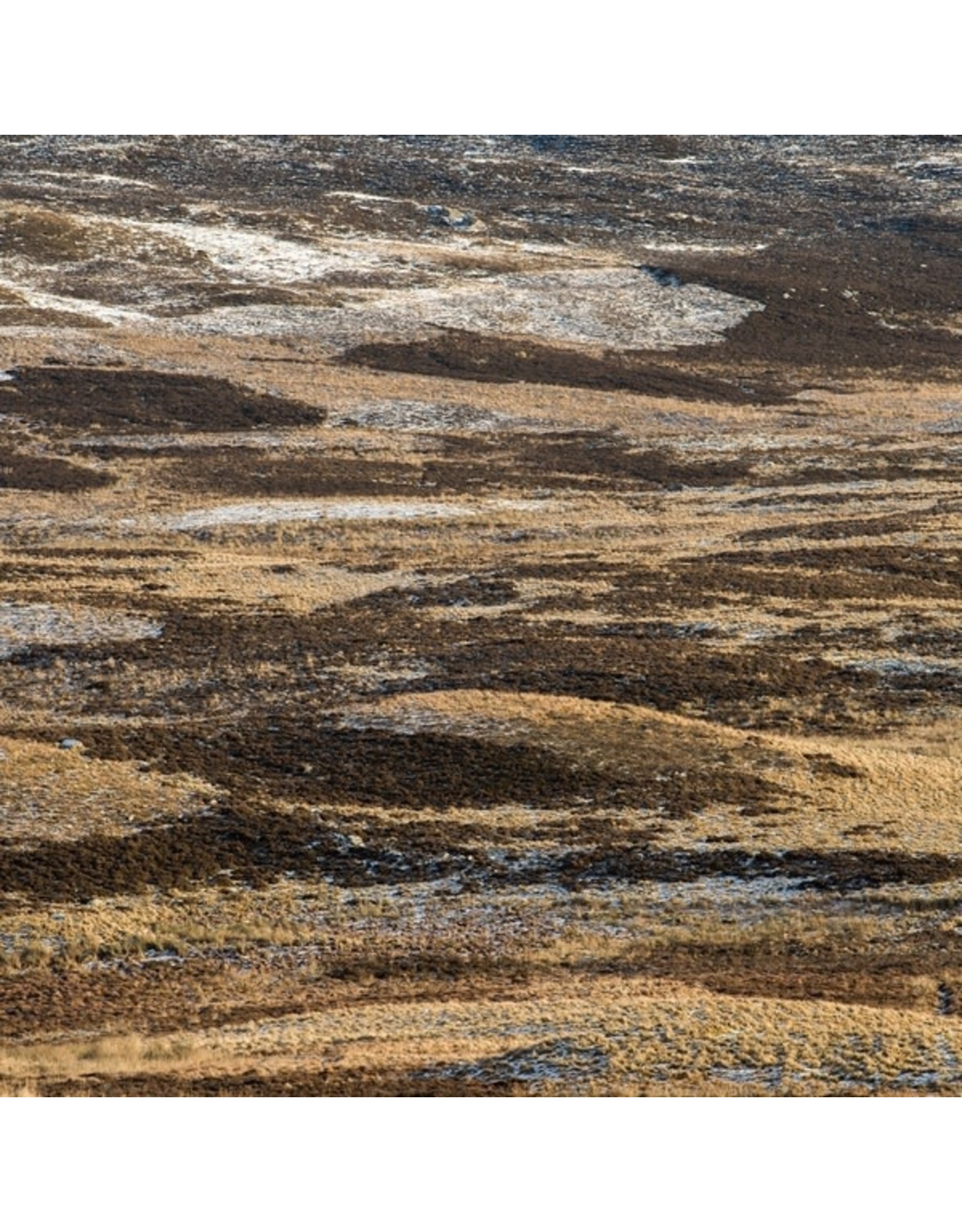 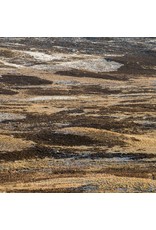 Still Strange reaches back into the prized loft tapes of Jeff Sharp, aka Orior, following the revelatory discovery of his overlooked early '80s gems on 2016's Strange Beauty collection, as coaxed out by DDS dons Miles Whittaker and Sean Canty. Huddling another sublime, dusty set of analogue tapes freshly baked and remarkably well-restored by Andy Popplewell, Still Strange contains four gorgeous flashbacks to the era 1979-1983 surrounding and even pre-dating Strange Beauty, and then shifts focus to recordings that Orior made around the early '90s. As with its predecessor, Orior is not alone on the material in Still Strange. From those feted early tapes, you'll find Phil Hollis returning to lend jagged guitar on the drum machine sizzle of "Feels Like Summer", while the mysterious synth player New Cross John makes vital contribution to "Invium". Along with the aching synth sigh of "To Return", which pre-dated all of these recordings, and the nine minutes of haunting bedsit strums in "Larbico Alt Mix" which came from the first batch, the early material is all arguably worth the price of admission alone for seekers of lost synth treasures -- really this stuff is just so good. However, the album's other six tracks expand knowledge of Orior's work into the '90s and also contain some extraordinary material. Salvaged from further loft tapes found in various states of degradation, and subsequently mixed down between London's Goldsmiths College and Miles Whittaker's Whalley Range attic (and elsewhere), they are decidedly more blunt and gloaming, especially in the Deathprod-like "Under Shadow" and the near static witching hour ambience of "Endless", while shorter vignettes such as "Unknown Future", "Gothic", and "Another" point to pre-echoes of Board of Canada's crepuscular scapes and even Bladerunner-esque sci-fi noir soundscapes. RIYL: Deathprod, John Bender, Boards of Canada, Vangelis. Restored from original 1/4" analog tapes; Mixed by Miles Whittaker and Ian Gilbert; Mastered at Dubplates & Mastering. 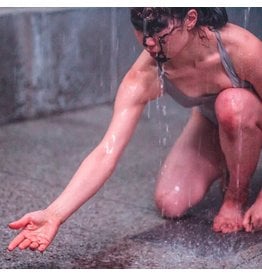 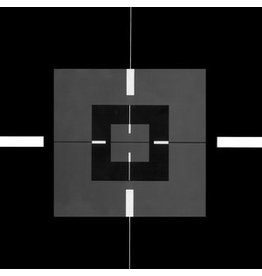